The first ODI between India and Australia at the iconic Sydney Cricket Ground turned out to be a comfortable win for the Aussies. The Aussies were out in the field with a vintage outfit and refreshed a lot of memories from the 90s. Turns out, this game was a typical vintage ODI where the team batting first got to a total by prioritizing the number of wickets over the run rate and defended the total convincingly. In the modern cricket era, a total of around the 300-run mark is considered to be a par score and anything below that is difficult to defend. Unfortunately, India ended up on the losing side chasing 289 on a slow SCG pitch by falling 34 runs shy of the total.

Australia won a crucial toss and decided to bat first. India got an early wicket of skipper Finch. The middle order played extremely well with three batsmen getting fifties. Usman Khwaja and Shaun Marsh’s innings suited the nature of the pitch while Handscomb and Stoinis accelerated at the right time to pull Australia to a competitive total. In the absence of Bumrah, pacers Khaleel Ahmed and Bhuvneshwar Kumar turned out to be a tad expensive while spinners Kuldeep and Jadeja were highly effective in the middle orders sharing 3 important dismissals. 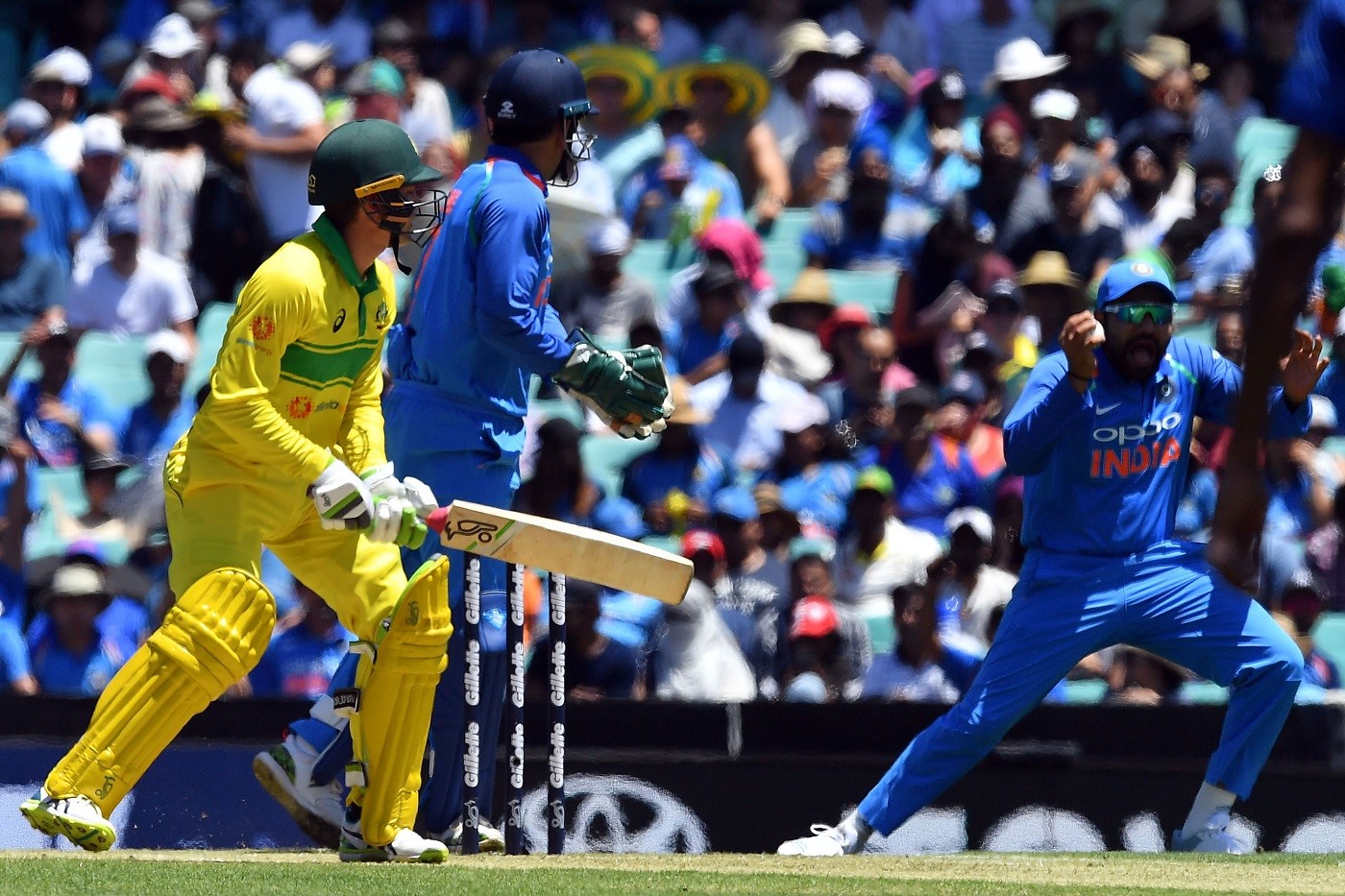 Chasing 289, India were off to a horrifying start with the loss of 3 wickets for 4 runs losing the likes of Shikhar Dhawan and Virat Kohli. The debutant Jason Behendroff was impressive in the initial overs and didn’t let the runs flow easily. MS Dhoni and Rohit Sharma brought life to the contest with a partnership of 137 after which Dhoni fell to a wrong LBW decision. 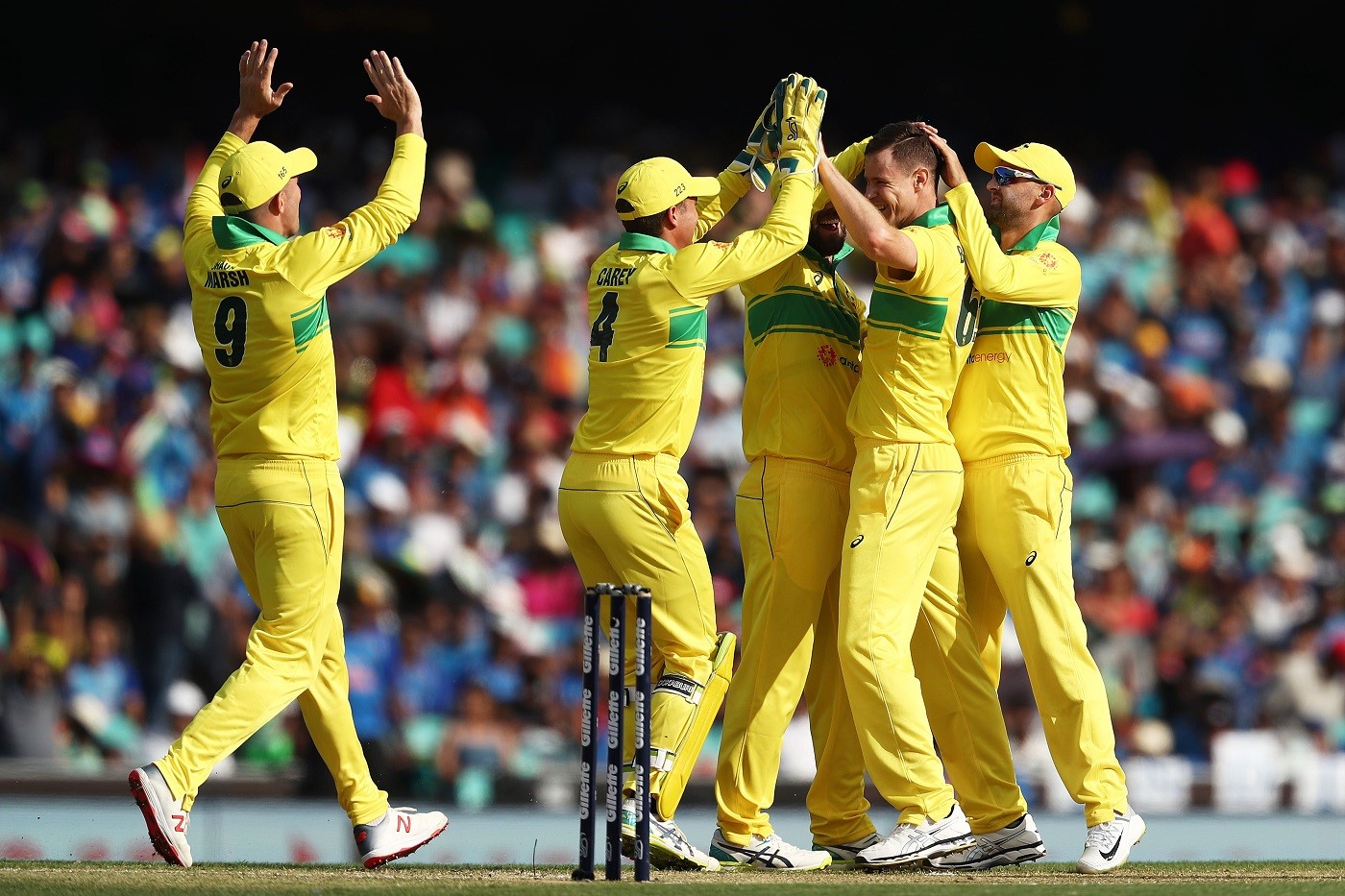 Rohit Sharma proceeded the brightness with his bat to score an extraordinary century yet didn't make it till the last overs of the run with wickets tumbling at one end. Even in the wake of losing 3 early wickets, India were short of just 34 runs which lifts an issue of whether MS Dhoni's strike rate was somewhat not as much as what could have been. In view of the circumstance, it made sense to bat profound however the increasing number of dot balls created pressure for the coming batsmen. 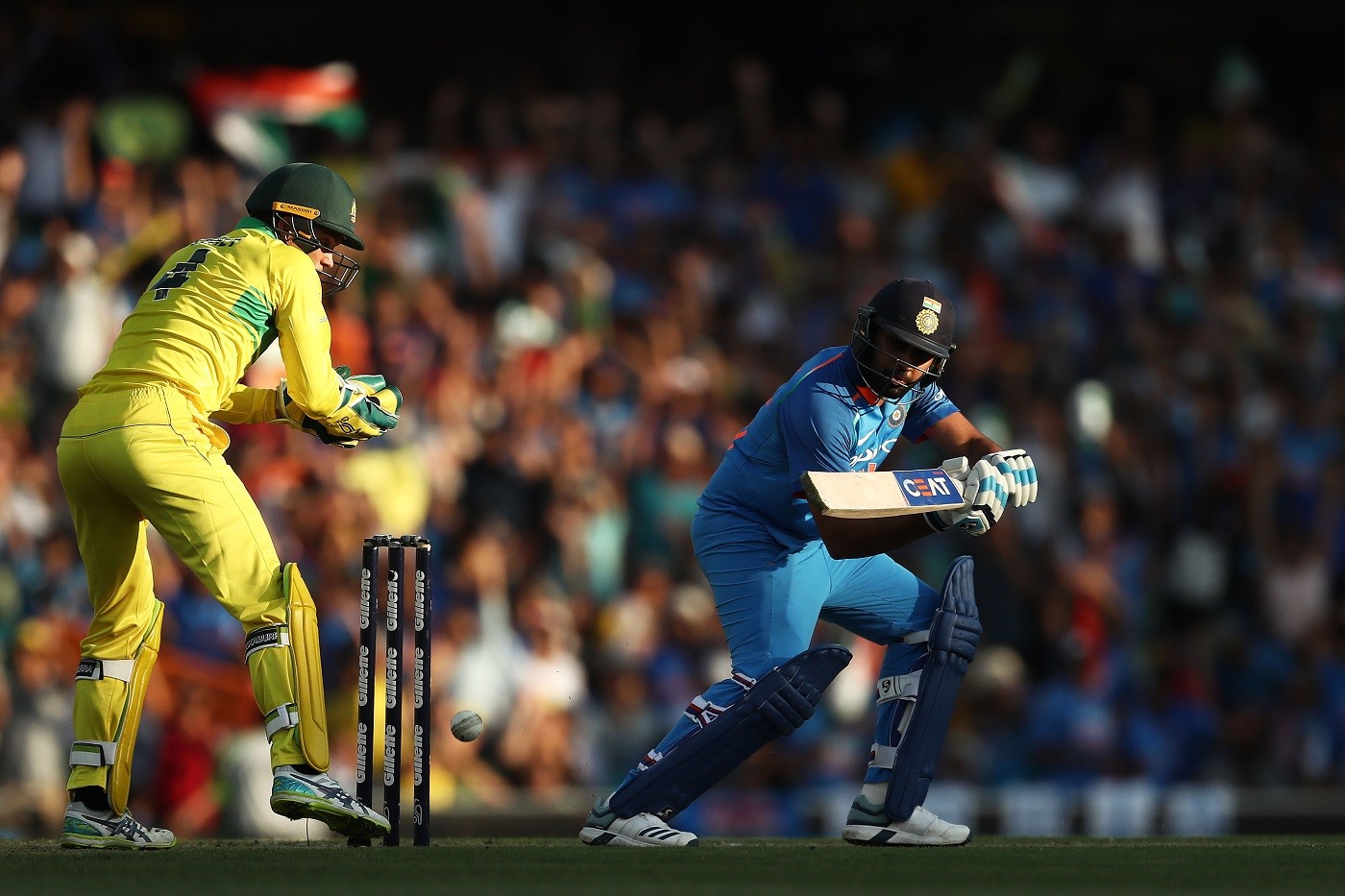 This ODI could be considered as a learning opportunity for India with the World Cup closing in. Based on individual performances, team selection would be a key factor now, with India missing out Kedar Jadhav as a sixth bowling option. Australia take a 1-0 lead in what seems to be a competitive series and much action to look forward to. 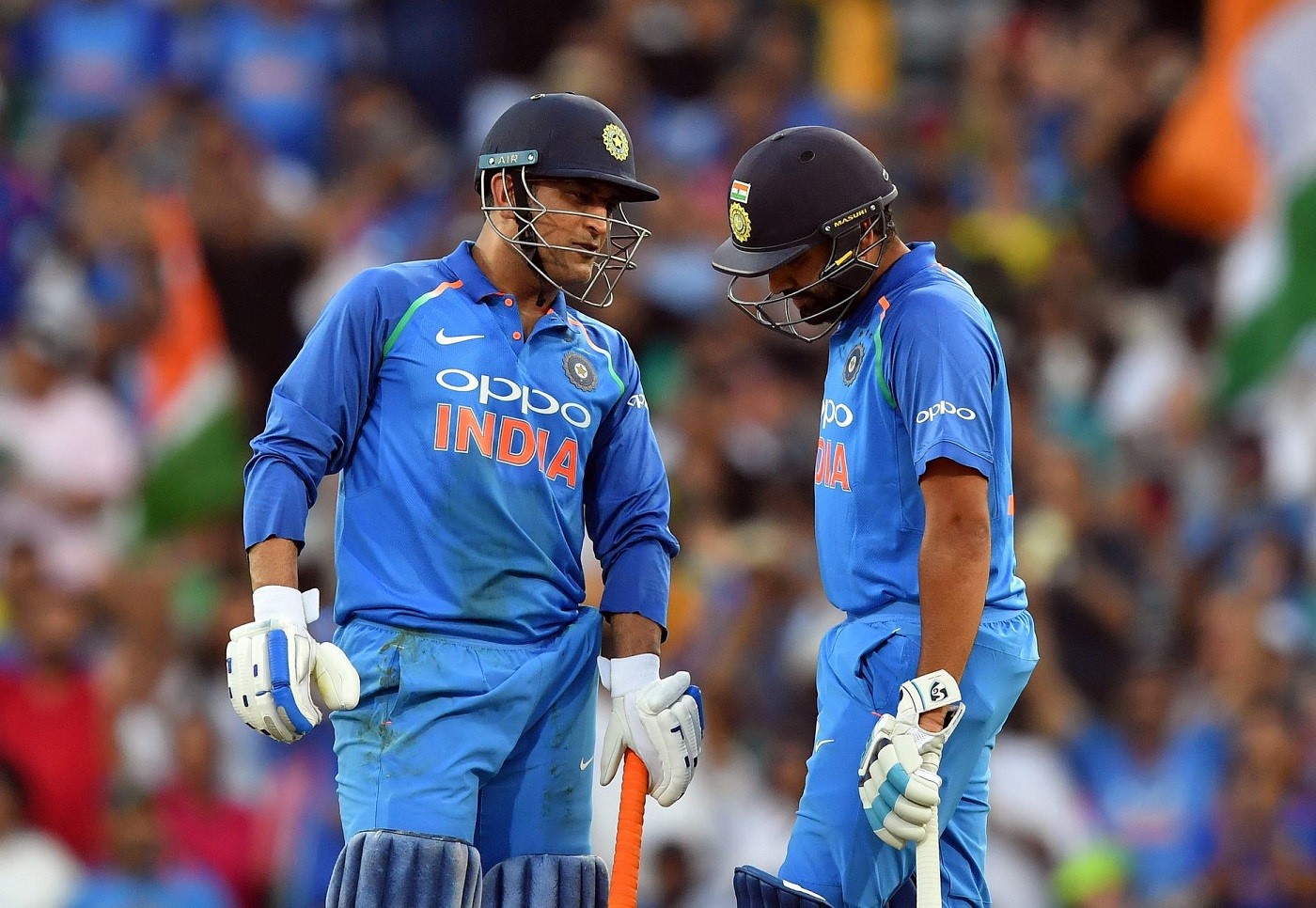 Let us know your thoughts on what India could have done better in the 1st ODI.