Team India is off to a great start with their tour of Australia after drawing the T20 series against the Aussies, in what could have been a series victory, as the second T20 in Melbourne was abandoned due to rain. Not sure about the forecast for the test series but the atmosphere is surely going to be heated up on the field! Though Smith and Warner are missing in the side, no matter which team you compete against, winning overseas test matches is always difficult. 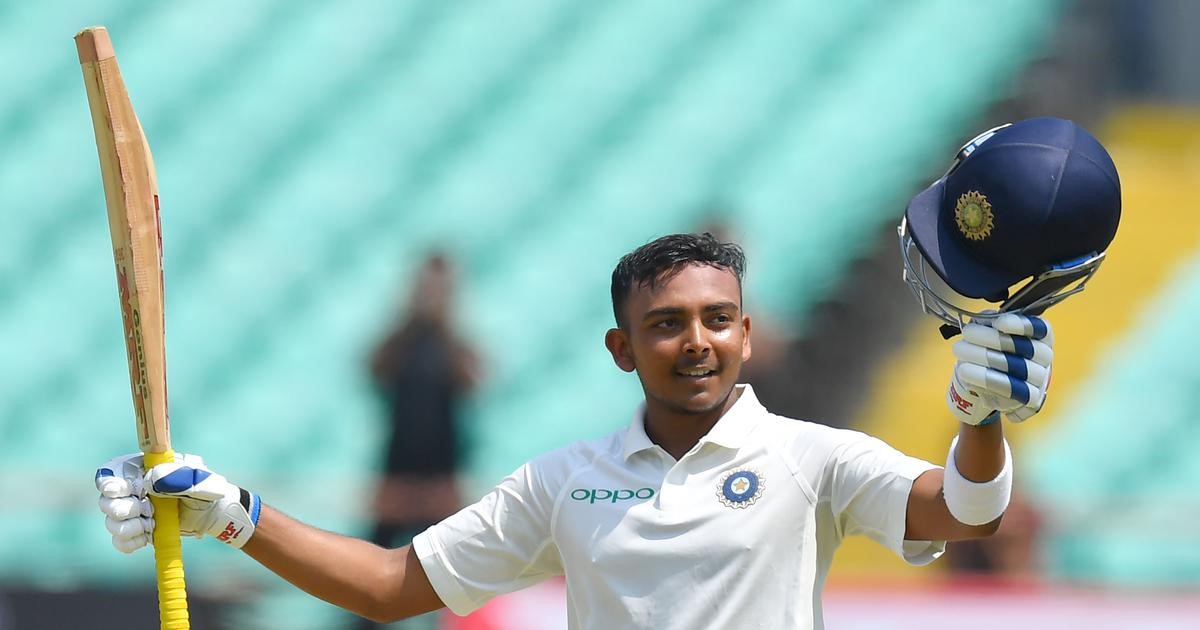 Prithvi Shaw possibly has the greatest opportunity at such an early age to prove his worth and express his potential in what could be a high scoring series. With Murali Vijay back, India would love to have him play his natural game and leave as many deliveries as possible to make a steady partnership with an aggressive Shaw at the other end. KL Rahul will also be in contention considering his counter-attacking knock against England that almost got India home. Based on initial performances, Kohli would likely make the changes among these three. 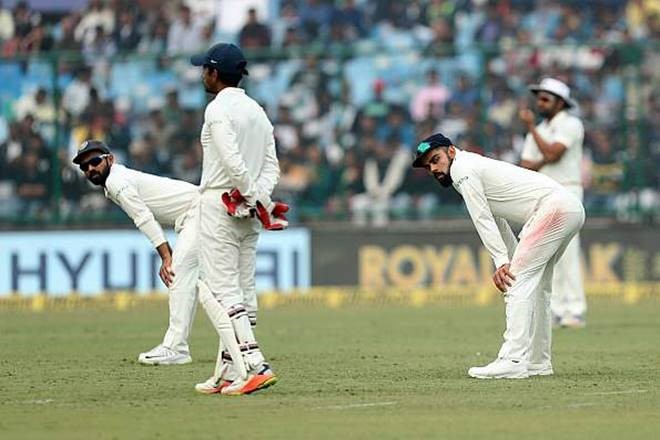 This is Australia and the wickets are going to be hard and bouncy like always. Slip catches are an integral part of this format and India did make effective strategies by standing in close to each other for taking catches which proved to be successful in England. In order to take 20 wickets, slip catching needs to be effective to support the likes of Shami and Bumrah. 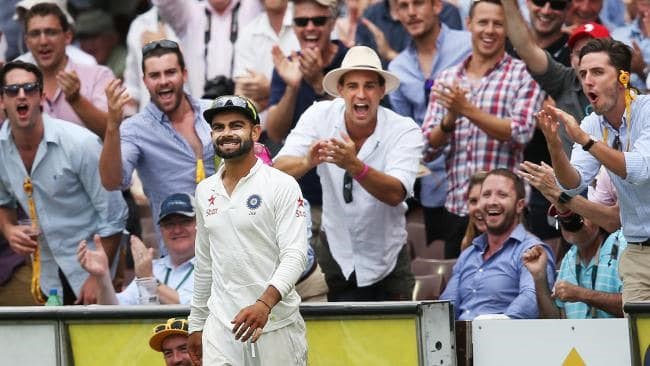 When you play in Australia, you’re bound to face criticism, Press questions and hints of sledging. But that’s what test cricket is. Being mentally strong & patient is crucial in order to perform both as a batsman and a bowler. 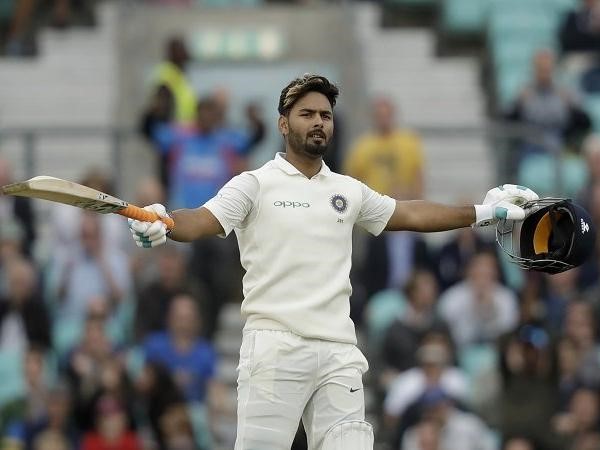 The wicketkeeping position of the team is always indecisive. Batting performance is judged based on situations and there are high chances of catches being dropped. Rishabh Pant is an aggressive batsman but needs to bat with sense based on situations as well as improve keeping skills. The same goes with Parthiv Patel. The one who maintains a balance between both the elements has a better impact towards India’s win. 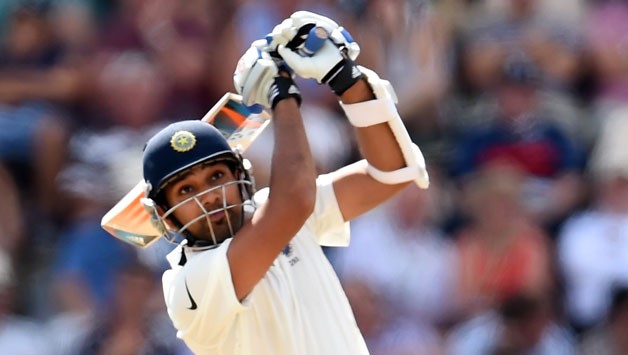 This series could be a happy return of Rohit Sharma in test cricket. Comebacks are difficult but given his current form, he can find a spot in the playing XI and prove to be a handy lower order batsman.

Do let us know your thoughts and predictions on the upcoming series!