It’s time for the final test of the series, which is to be played at the historic Sydney Cricket Ground. The best part about getting into this test is India have a lead of 2-1, putting Aussies under pressure. This is quite a rare case to have a lead in the score line, predominantly for any Team trying to win overseas test matches. After winning the Boxing Day Test which was India’s 150th Test Victory, they have retained the Border-Gavaskar Trophy.

Entering into the start of this series, a score line of 2-1 was difficult to think of. Although, the experts did predict that this is possibly the best chance India had to win a test series in Australia, due to the absence of their top two batsmen - Steven Smith and David Warner. The victory in the previous test made the team feel positive and confident to show the same composure that they have been showing throughout the series.

Just like the Boxing Day Test, this Test is also an occasion to be celebrated about. It’s the New Years Test, which means the crowd will be in good numbers and follow the tradition that they always do by attending this test match. This is also known as the ‘Pink Test Match’ that makes the test even more special, supported by the McGrath foundation. 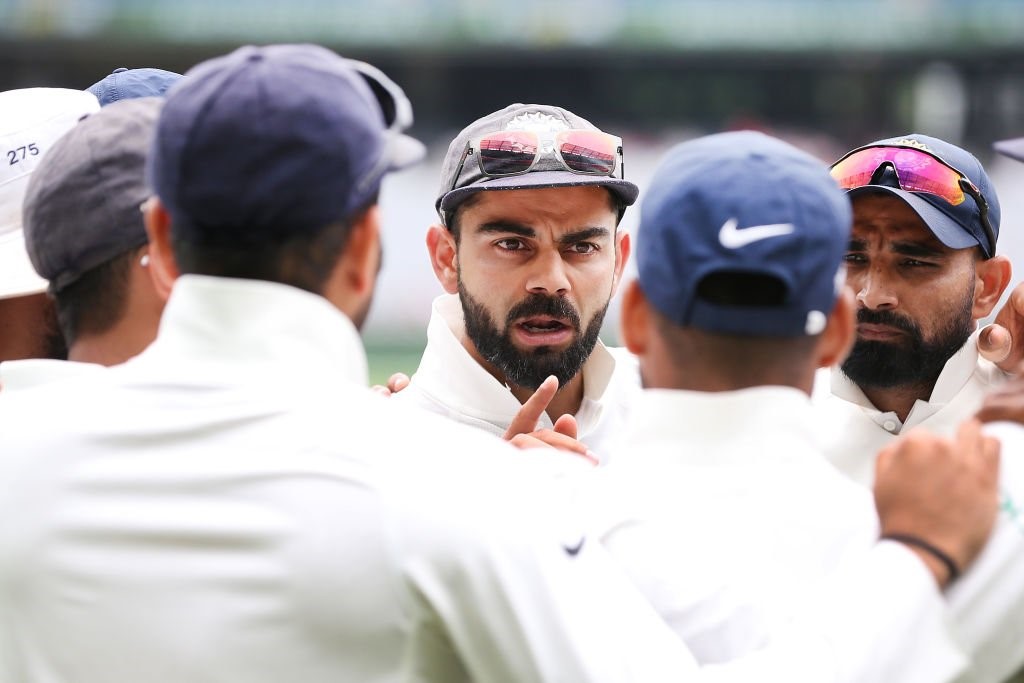 As special as this test is, India will be looking to keep things simple and prove that they have the ability to win tests matches and series overseas.

Firstly, the toss will be very crucial for both the teams. Batting fourth is always going to be very difficult irrespective of the impressive batting line-up that India has. Since toss is something that’s uncontrollable, they have to be prepared of the challenges and the conditions they might face as well.

India have got the opening combination right for the moment. Mayank Agarwal was impressive in his debut, while Vihari made sure he was stuck to play out the new ball. Pujara and Kohli have been ever-impressive with the class of their batting and building partnerships. India also have depth in their batting line-up which will be crucial in case they bat fourth. 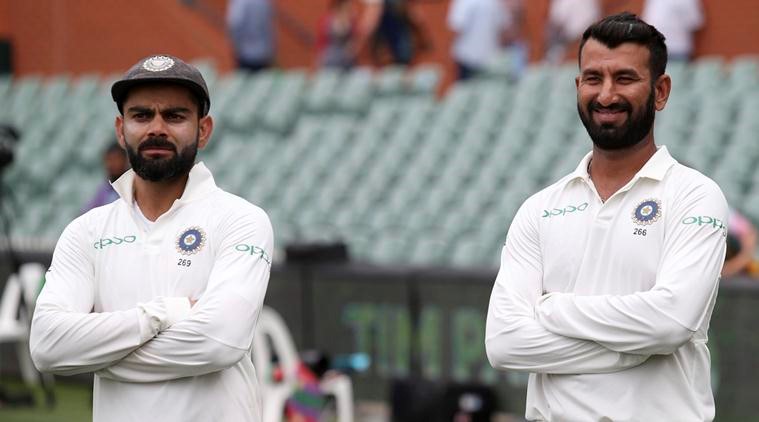 Rohit Sharma will be flying back to Mumbai to attend his wife who has delivered a baby girl. Ravichandran Ashwin is not 100 percent fit for this test, as he’s suffering from the groin strain. He has been included in the 13-man squad and the decision of his involvement will be taken in the morning of the test match. India have left Ishant Sharma out of the squad and included Kuldeep Yadav, as the SCG pitch is said to be spin-friendly. KL Rahul comes back to the squad as well.

This test is an opportunity for India to create history. It’s going to be likely result-oriented and Team would be looking to ensure that the result comes in their favour and win the series 3-1.

Let us know your final playing XI for this test !