Mithali Raj led the Indian women with aplomb as they steamrolled over the South African side and whitewashed the visitors in some incredible fashion that even included a nail-biting finish in the third ODI. It thus completed a pleasant limited-overs leg for the Indian side as ahead of this, they had defeated the Protea women by a margin of 3-1 in the T20I series. The South African women are no pushovers, and despite their obvious fragilities against spin bowling, came into the ODI series with some hope to salvage some pride after a disappointing T20I contest. However, Raj’s team was clinically sublime and hardly left any room for any major criticism despite in the absence of Smriti Mandhana who had to sit out of the series due to a fracture on her right toe.

As was the case in the T20I series, the ODIs belonged to the Indians due to the performance deliveries by their spinners too. Ekta Bisht bagged seven wickets from three matches and was brilliantly economical in all three of them. In the first ODI, she conceded only 28 runs in eight overs and scalped two dismissals but her most impactful outing was in the last match where she notched three wickets in her spell of 10 overs and gave away runs at the rate of only 3.2 RPO. This was especially brilliant because the Indian team was defending a meager total of 147 runs. Bisht was brought on as the first-change bowler and she held one end up with her stringent lines and regularly used her variations to excellent effect as well. With three wickets, she broke the back of the South African batting unit and her consistent performances throughout the series means that she deserves to be up here in this list. 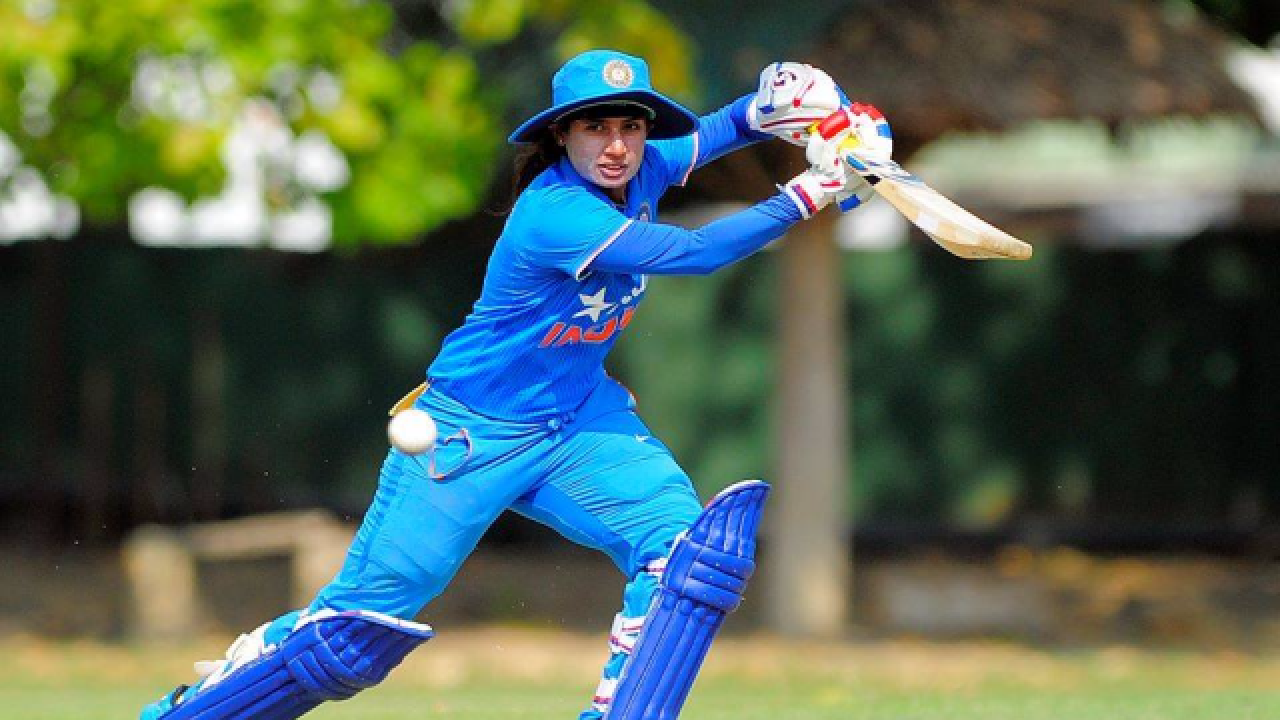 Mithali Raj was in impeccable form during the series. Image: BCCI

The Indian women haven’t necessarily been consistent chasers in recent times and hence the Proteas would have favored their chances to emerge victorious in the second encounter when they piled up 247 runs on the board. It required sort of a mammoth effort from Raj’s women to chase it down and it did not begin all too well as either of the two openers managed to occupy the crease for long. However, as the game progressed, Mithali Raj took charge of the situation as she kept the scoreboard ticking and partnered along with Punam Raut to steer the innings calmly. Whilst Raut looked to have encapsulated herself in a shell at times, Mithali was very brisk with her scoring rate and eventually scored 66 runs along with Raut, who bagged 65, and both of them ensured that the team reached the target after a late onslaught from Harmanpreet Kaur. More importantly, Mithali Raj’s captaincy in the final match was top-notch as she rotated the bowlers to perfection and the decision to ask Jemimah Rodrigues to bowl her first over the match in such a decisive moment bravely paid off as well! 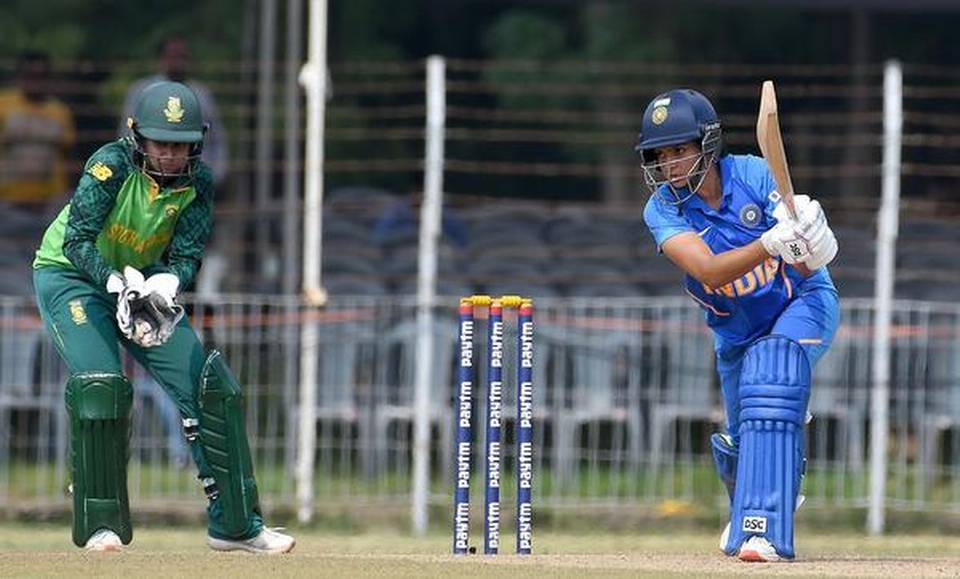 Debutant Priya Punia made the most of her opportunity. Image: BCCI

Mandhana’s injury provided an opportunity to Priya Punia to showcase her mettle and she didn’t disappoint in that quest. Punia took over the command over the chase with perfection in the first ODI as she raced towards her 75 runs in 124 deliveries but never looked perturbed by any questions thrown at her by the visiting bowlers. She notched eight boundaries but her rotation of strike was commendable too and the way she along with Rodrigues broke the shackles and stamped India’s dominance right at the very first game set the tone to be followed in the series later on as well. Surely, she could have performed better in the next two games but having given a proper demonstration of the quality batter that she is, Punia would only thrive and blossom if provided with more opportunities for the national team.

Three Best Moments of the Series:

1: Harmanpreet Kaur’s cracker of an innings in the 2nd ODI:

The base for India’s incredible chase in the second ODI was laid down by Punam Raut and Mithali Raj but the entertaining final flourish was provided by Harmanpreet Kaur, unsurprisingly. She arrived at the crease at a time when India could have been in a spot of bother if the Proteas slipped in a few good overs but Harman ensured that the Indian batters found a way out of the muddle through an excellent knock where she scored five quick boundaries and even a maximum to notch 39 runs in 27 deliveries and eventually win the game whilst staying unbeaten on the crease. Some swagger! 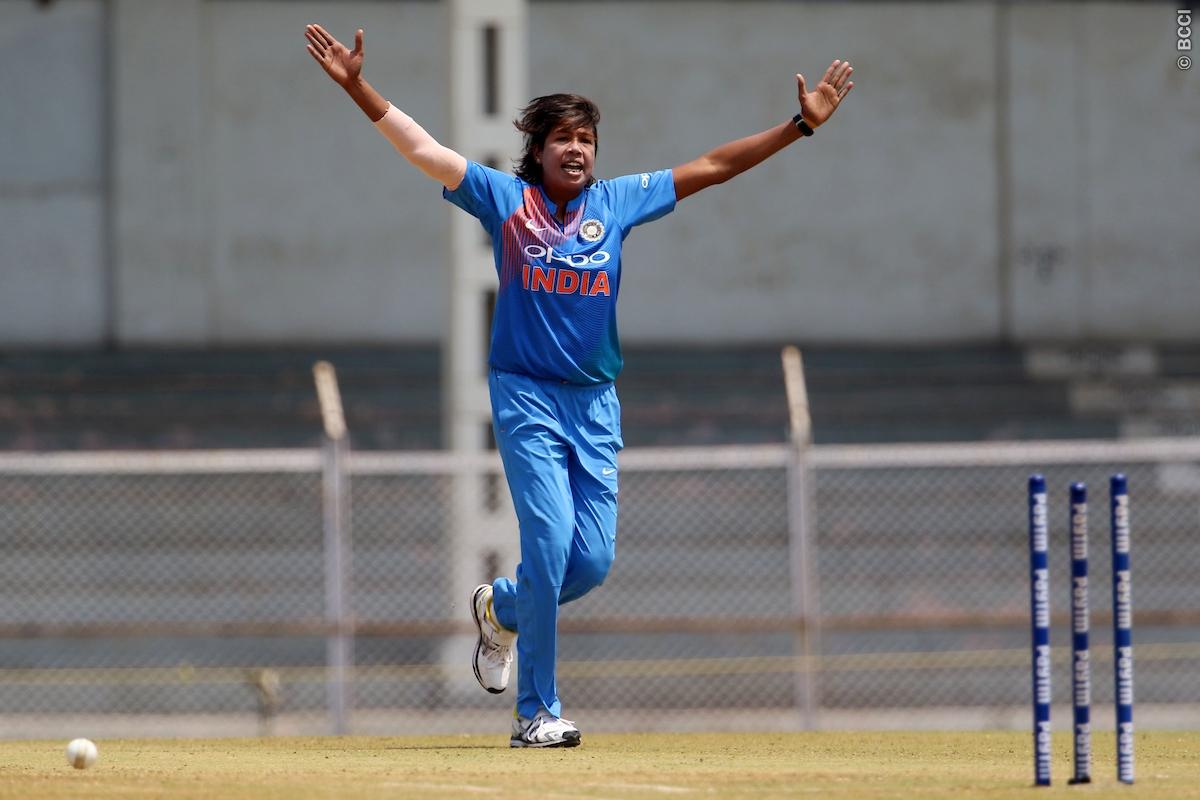 Jhulan Goswami was key to India's triumph in the ODI Series. Image: BCCI

Jhulan Goswami might not be in her younger heydays as of now, but the sheer class and qualitative experience that she brings onto the field is still incomparable of sorts when compared to other bowlers of the side. So, she started off the first ODI in her trademark excellent way by dismissing Lizelle Lee in her very first delivery. Goswami didn’t stop there, as she then took the wicket of Marizanne Kapp and when Kapp was looking in good touch and had already notched a half-century. Later on, Nondiniso Shangase fell victim to Jhulan’s delivery as she finished off her seven-over spell with three key wickets and helped restrict the Proteas to a partly 164 runs in the very first match of the contest.

Though the series was firmly in India’s grasp, the sheer feeling of clinching a thriller is unparalleled and that was visible through the emotions in display on the field as Jemimah Rodrigues dismissed Tumi Sekhukhune in the final over of the series. As the match was balancing itself at a very delicate turn, Mithali Raj played her masterstroke by asking Rodrigues to bowl the decisive over ahead of a frontline bowler. The move paid dividends and how, as she conceded only a single run but notched the very crucial wicket of South Africa’s final batter and helped the home side whitewash the visiting Proteas!

Important Statistics from the Series:

1: Mithali Raj completed 20 years in international cricket, a remarkable feat considering how long she has come from when she first started off and the overall changes that she has observed in the landscape of women’s cricket in the country throughout the course of the last two decades. Absolute legend of the game! 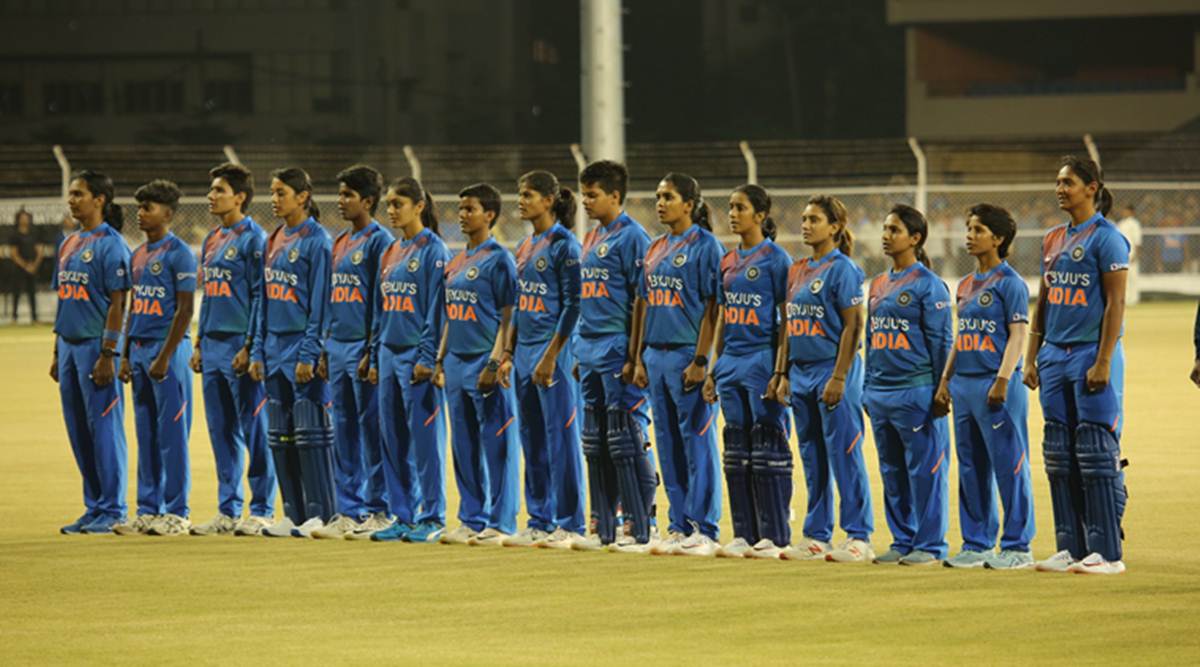 What Next for Team India women?

The Indian Women will tour the Caribbean to the face the West Indian women in a three-match ODI and five-match T20I series starting from the 1st of November, 2019.