Team India are off to a winning start in the series with a victory in the first T20 International against the West Indies. Not one of the most satisfying victories in this format but Team India will take it.

After winning the toss, India decided to bowl first on a slowish Florida wicket. In the absence of Jasprit Bumrah and the spin-twins, Navdeep Saini made his International T20 Debut. It took no time for Washington Sundar to strike with the new ball, dismissing opener John Campbell in the second ball of the innings. West Indies lost wickets regularly in the course of being aggressive, ending up setting a small target of 96 for Team India. Navdeep Saini fairly impressed everyone with his debut with figures of 3-17 in his four overs. 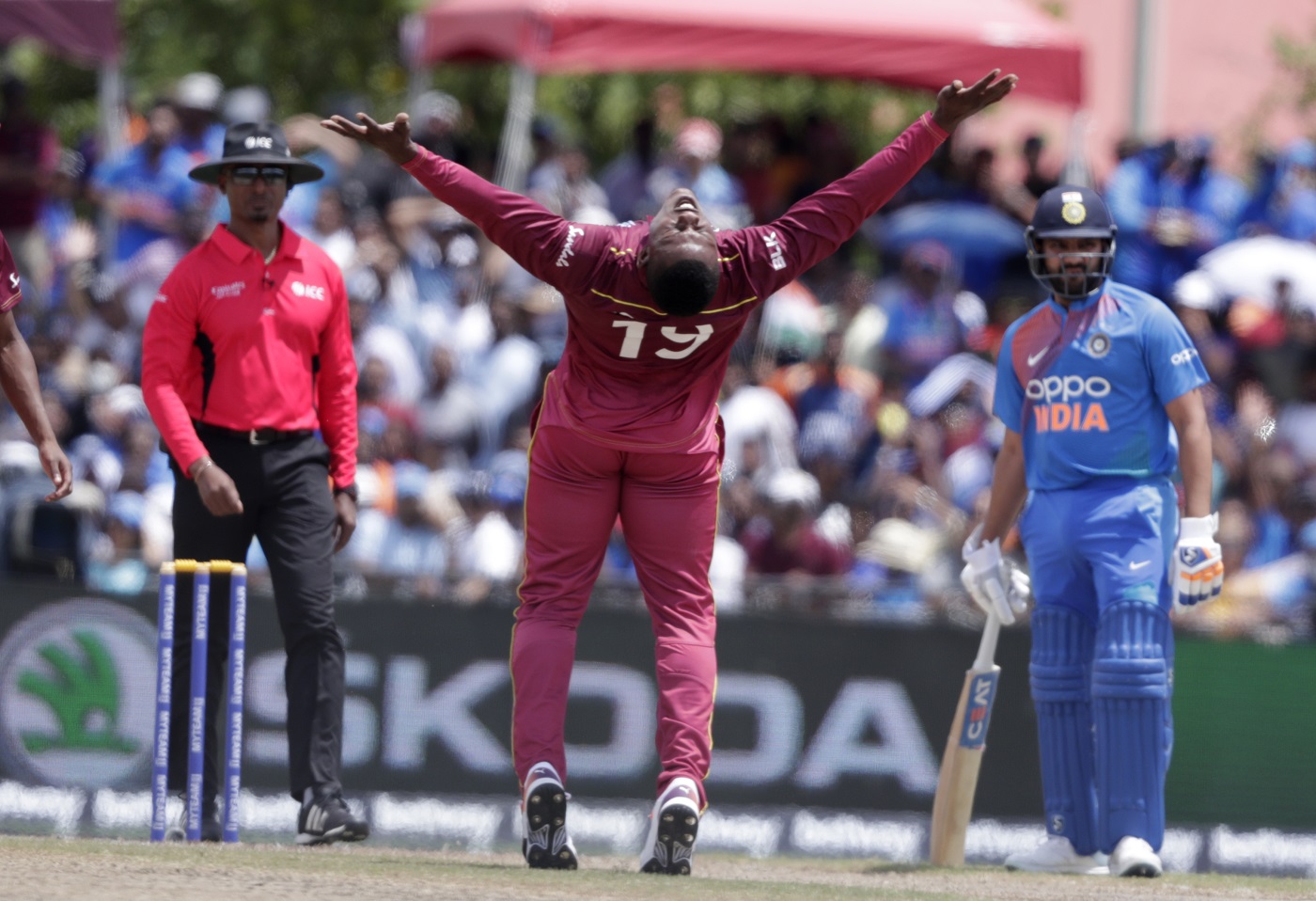 What felt to be an extremely comfortable total to chase, Team India suffered a scare with Washington Sundar and Ravindra Jadeja given the responsibility to finish the innings.

It was a bowlers day in Florida as we witnessed a low-scoring contest. The Indian skipper had a thing or two to justify the scores of both the teams on a slow surface.

“The pitch wasn't great to be honest, but they couldn't have done much with all the rain around and the covers being on for three odd days.”

Apart from other dismissals, Rishabh Pant’s dismissal in particular had no reasonable explanation after throwing his wicket away in the very first ball trying to slog sweep the ball for a maximum, failing terribly with the execution. Pant’s intent has always been a talking point given his exciting and fearless mindset but if he keeps getting out in a similar fashion, his selection in the playing XI would be a difficult one to justify.

India play the second T20 the very next day with the match being played at the same venue in Florida. The conditions are obviously going to be the same and the surface will be no different. Team India will try and look to win this one comprehensively thereby winning the series as well.

India might look to continue with the winning combination and leave the experimentations for the final T20.