The Ultimate Rivalry - India vs Pakistan 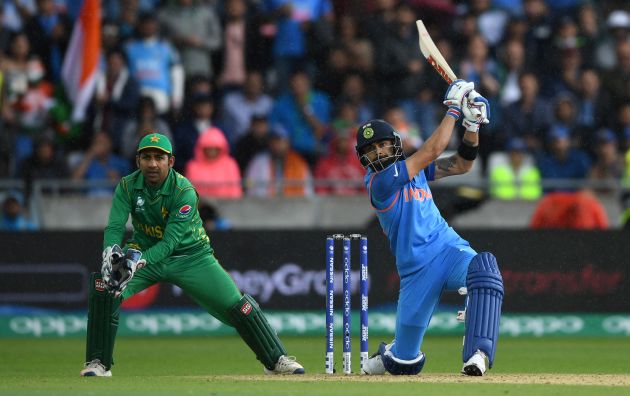 The arch-rivals face each other in one of the most anticipated clashes in the ICC Cricket World Cup 2019. India vs Pakistan is a rivalry that we have grown up witnessing to, where our heroes and match-winners have changed but the excitement hasn’t even dipped a bit. The beauty of India vs Pakistan is the passion that spreads across so many levels. The fans look forward to this clash months before it is actually being played. It is amazing how there’s a constant reminder of their respective team’s success against each other from fans from both the sides before the game. Social media is at it’s peak and the fan battle is an aspect that brings a whole new definition to this enormous rivalry.

The Wettest World Cup Ever – 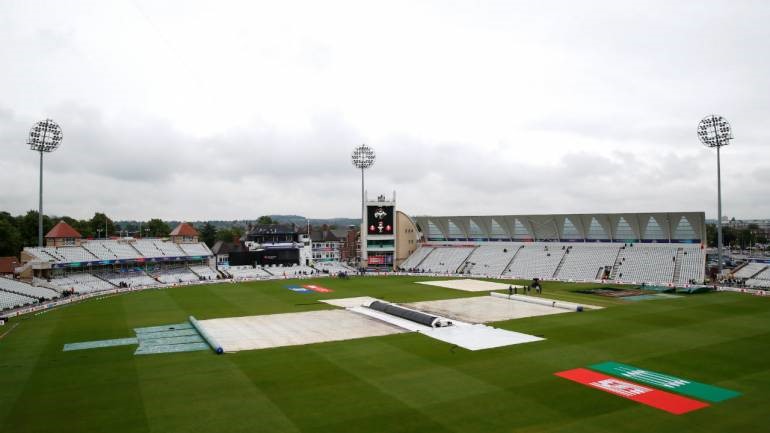 No one wants to see an India – Pakistan game spoiled because of a rainy English day. India and New Zealand unfortunately didn’t get a chance to take field in Nottingham as rain played yet another spoilsport in the 2019 Cricket World Cup. The clash between India and New Zealand was the 4th match that ended without a result due to rain. We have already seen some wonderful moments in this year’s Cricket World Cup but rain has become tough to compete with. India vs Pakistan game is going to be extremely vital for both the teams and neither of the teams would want to miss out an opportunity to gain those crucial points. It all depends on how the weather acts in Manchester on this eventful day. 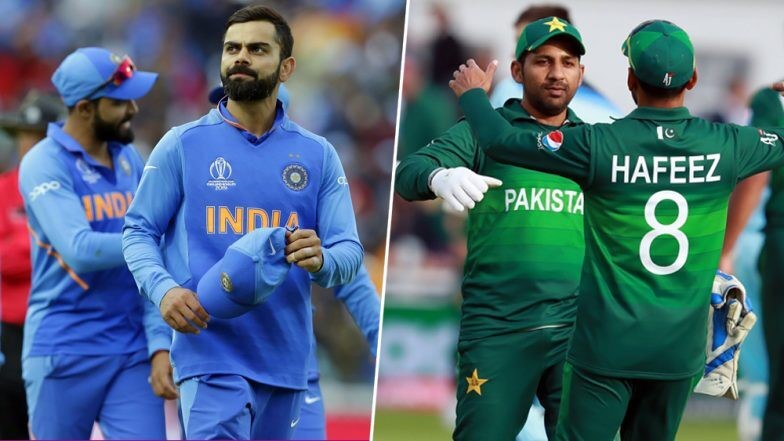 Just before the World Cup, Pakistan lost an ODI series to England by a margin of 4-0. In their first game of the World Cup, they were thrashed by the West Indies losing the match by 7 wickets. Not only did they bounce back, they let the other teams know the potential of cricket they can play on their day, by beating England – the favorites of this tournament. Team India have a relatively stronger side but they won’t be underestimating Pakistan. The ‘unpredictable’ factor is what’s going to make this clash even more exciting and we would love to witness a close and thrilling finish to this contest!

India vs Pakistan – The Battle to watch out for 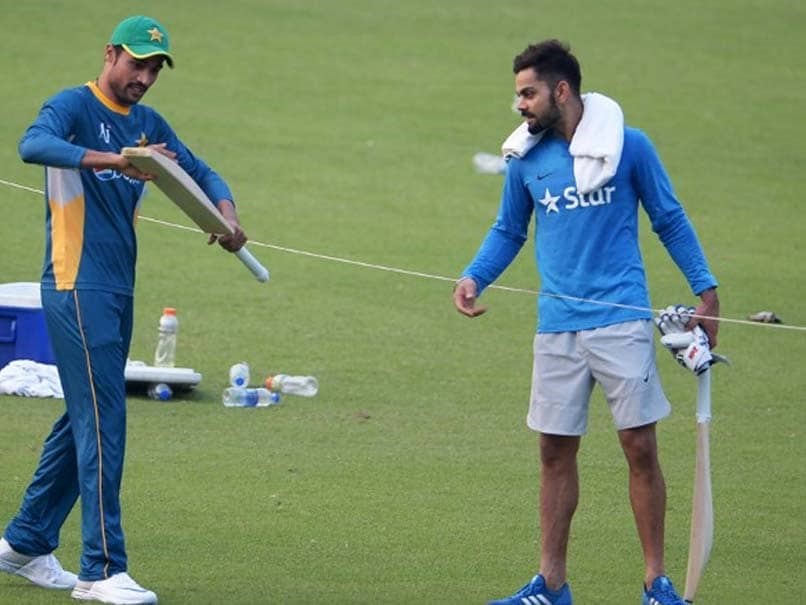 Mohammad Amir is in red-hot form after taking a fifer in the previous game against Australia. The left arm pacer has the ability to move the ball away from right handed batsmen with the English conditions supporting tremendously. On the other hand, Virat Kohli always looks forward to challenges and will definitely have a plan to counter-attack the pace of Mohammad Amir.

The game against the Kiwis would have been an excellent chance for India to test the ability of KL Rahul as an opener and possibly Vijay Shankar at 4. Team India will go ahead with this combination that supports batting depth along with multiple available bowling options for the middle-overs. Fingers crossed for a dry weather day in Manchester as the world awaits to witness this classic rivalry. #COTI