Team India battle against a dominant Kiwi Side

The Oval, packed with a sea of blue, saw Team India defeating the Aussies by 36 runs to win their second game of the tournament. It was an important toss to win for India as there were no hesitations in batting first on an excellent batting wicket and bright sunny conditions. An India-Australia World Cup clash is always an anticipated contest and a side that maintains pressure on the opposition right from the start generally ends up winning the match. The Indian opening duo took their time and adjusted to the wicket raising a foundation to a mammoth total of 352/5. Shikhar Dhawan proved once again why he is known as the man of ICC tournaments with his sublime century. Apart from the impressive batting display from both the teams, the moment of the game was Virat Kohli asking the Indian fans to applaud Steve Smith and not set a wrong example. A positive Indian side now move on to their next challenge as they face the underdogs of this tournament. 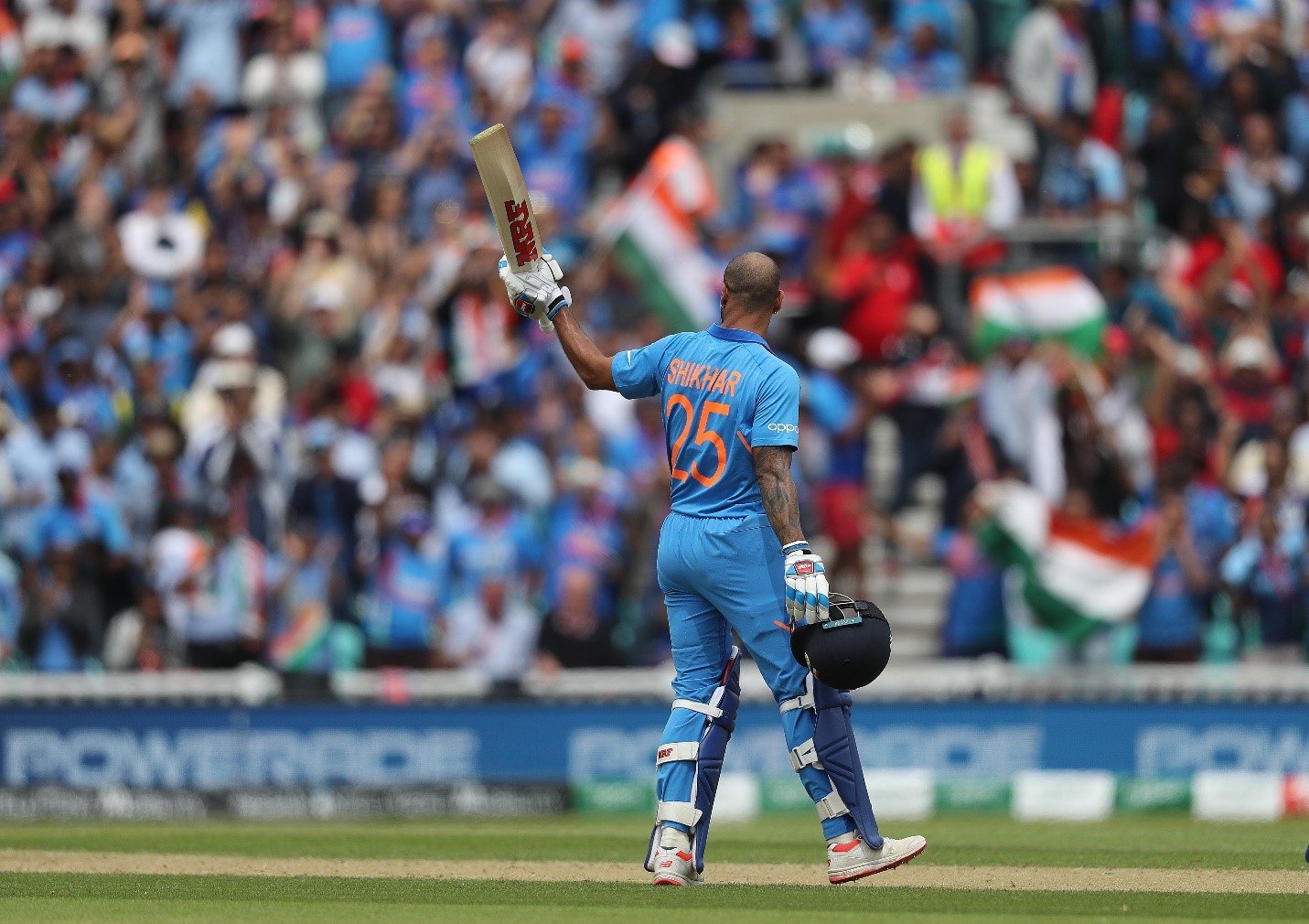 New Zealand came close to winning the 2015 Cricket World Cup as they were dominated by the Aussies in the finals. They are off to a wonderful start in this tournament as well, winning their first three games. Except, they’ll be facing the No. 2 ranked ODI team after competing against the likes of Sri Lanka, Bangladesh and Afghanistan, which won’t be a walk in the park this time around. The Kiwis are a kind of side that silently back their skills and win games without creating a lot of fuss. They call the Kiwis ‘Underdogs’ for a reason 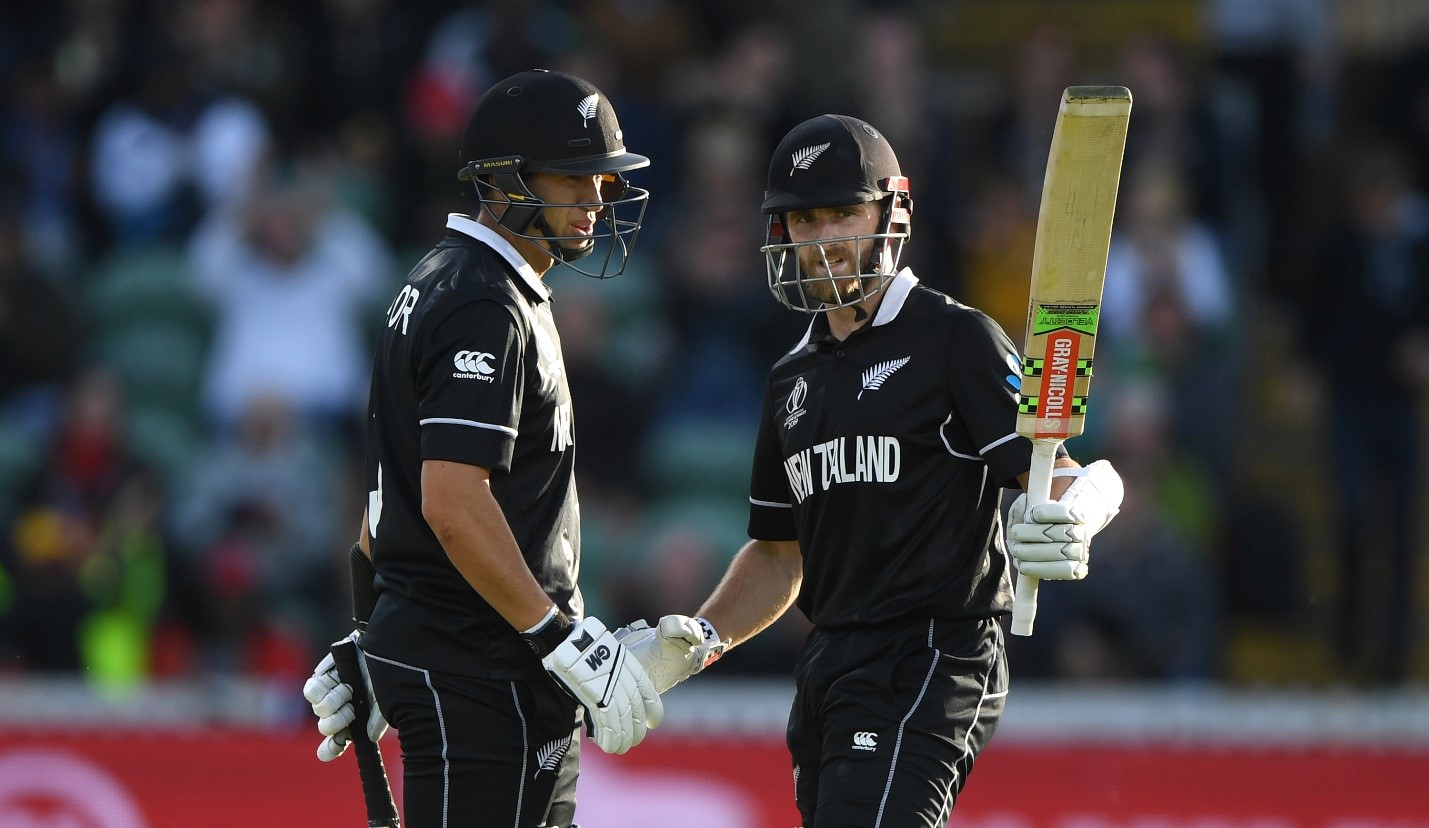 New Zealand is one of the very well-balanced sides in this competition and is defined by the overall strength that they possess. A destructive opening duo of Munro and Guptil, experienced middle order comprising of skipper Williamson and Ross Taylor who have the potential of anchoring the innings in different situations, finishers like Neesham and de Grandhomme and finally the lethal bowling combo of Boult and Henry.

Key Battles to watch out for - 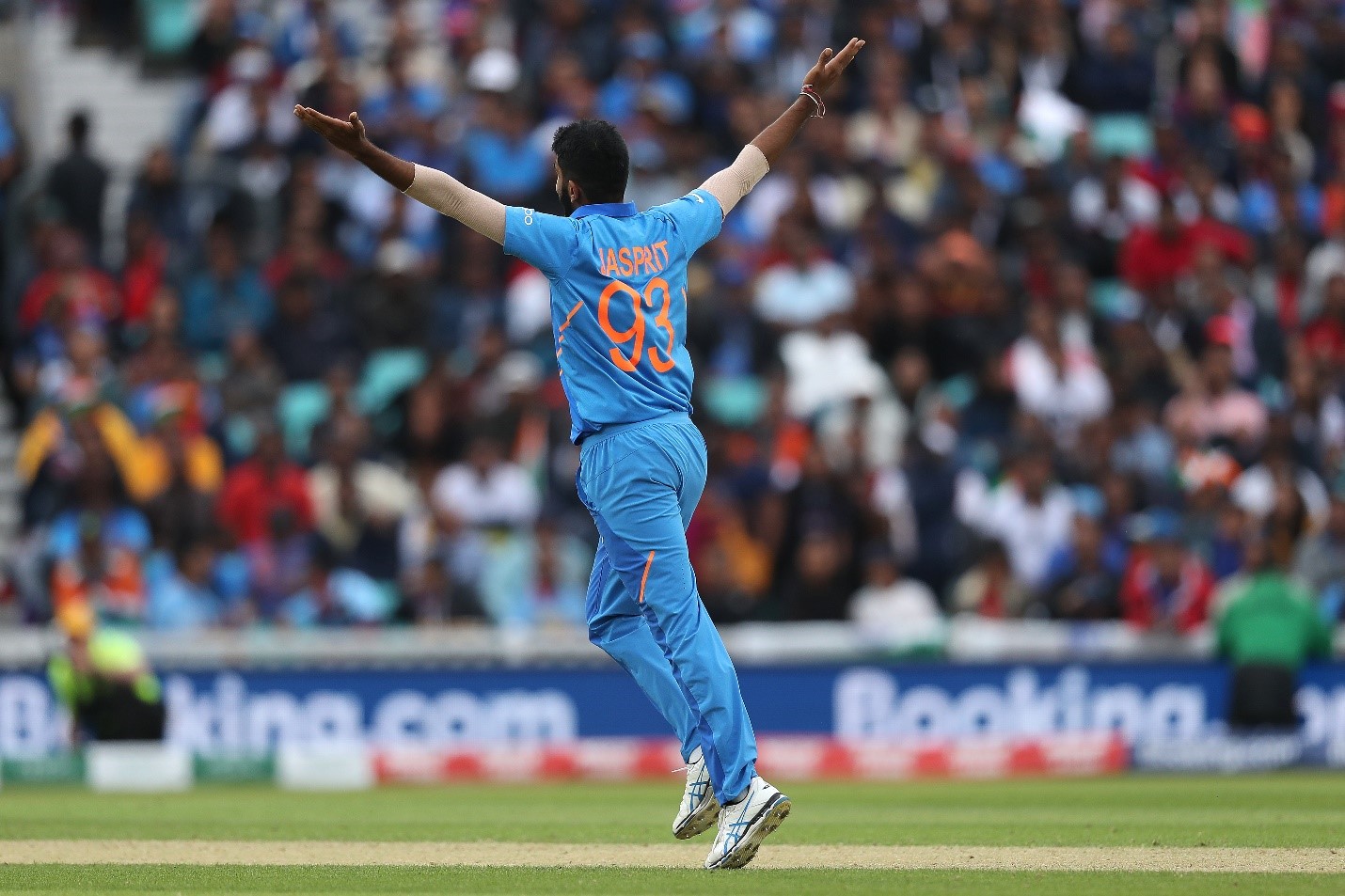 Bumrah will be looking to repeat his performance from the previous game given his ability to strike for India throughout the innings. An early wicket in the form of Martin Guptil would be an ideal start for India irrespective of bowling first or second. It is extremely difficult to stop a batsman like Guptil once he gets going and his wicket will be crucial for India. 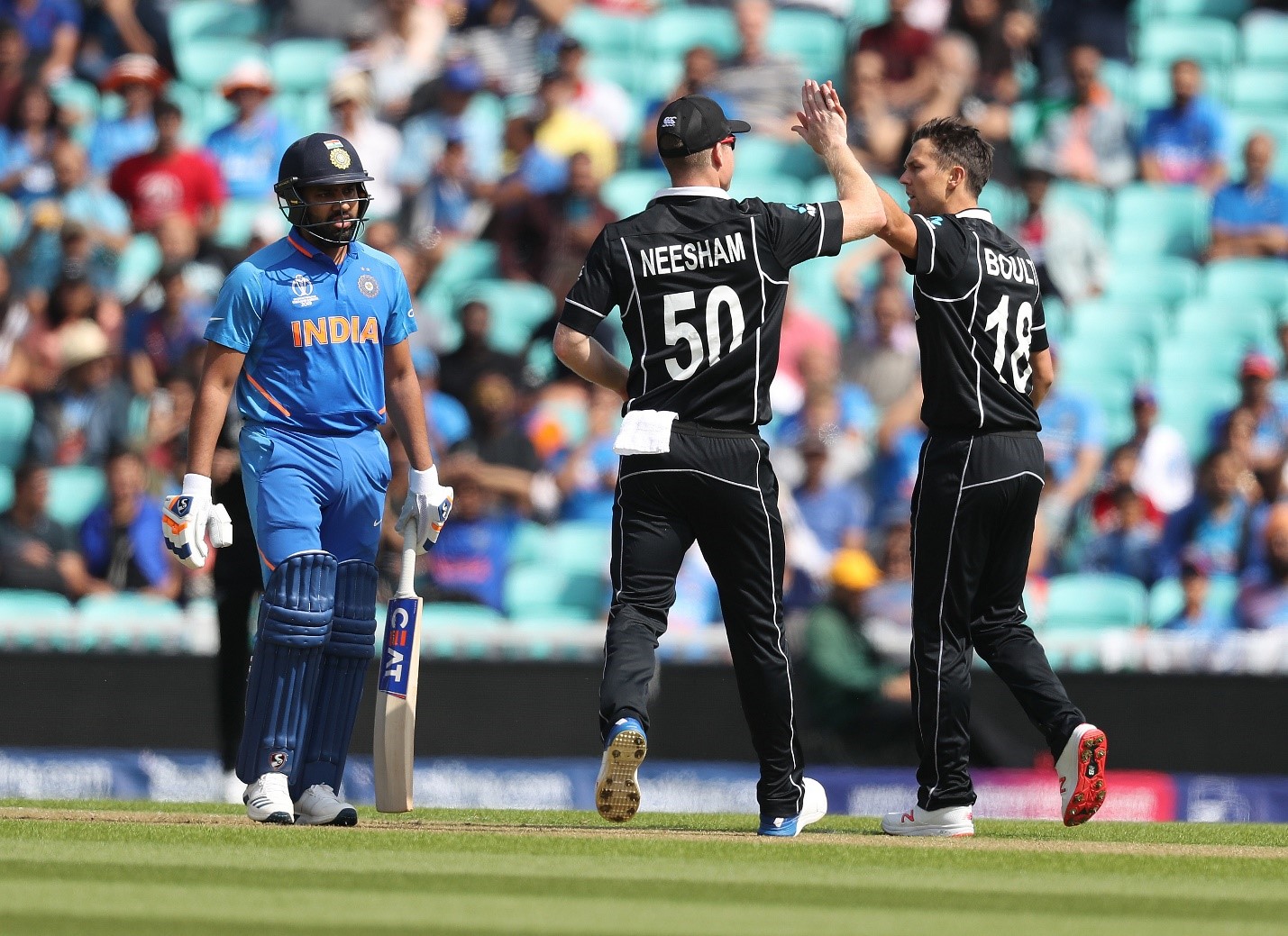 The Warm-up game against New Zealand before the start of the tournament gave a hint of how dangerous Boult can be with the new ball in his hand. Given the English conditions, the line that he bowls to the right-handed batsmen with the full length pitched delivery swinging in, the top order might get in trouble.

Shikhar Dhawan didn’t take field as a precautionary measure after being hit with a short one while batting against Australia. The scans on the thumb revealed a fracture and the team management decided he will continue to be in England under the observation of BCCI Medical team. Dhawan won’t be able to participate in the game against New Zealand as well as the important clash against Pakistan, the reports suggest. India will likely go ahead with Vijay Shankar at number 4 to get an additional bowling option and KL Rahul to open along with Rohit Sharma.

A win against the Kiwis won’t be bad for Team India before they take on the arch-rivals Pakistan in Manchester.