India’s clash against England was one of the most anticipated matches of the tournament and it lived up to its hype as we witnessed a high-scoring thriller, unfortunately not ending in India’s favor in the end. A loss for India gave an opportunity to overlook at some errors and choices but this Virat Kohli-led team seems to be as confident as ever.  A 31-run loss wasn’t a huge defeat for the Indians chasing an above-par total but it meant that India need one more win to book their spot for their semifinals in the ICC Cricket World Cup 2019. India’s loss also brightened up the chances of England and other teams competing to end up in the top four positions. 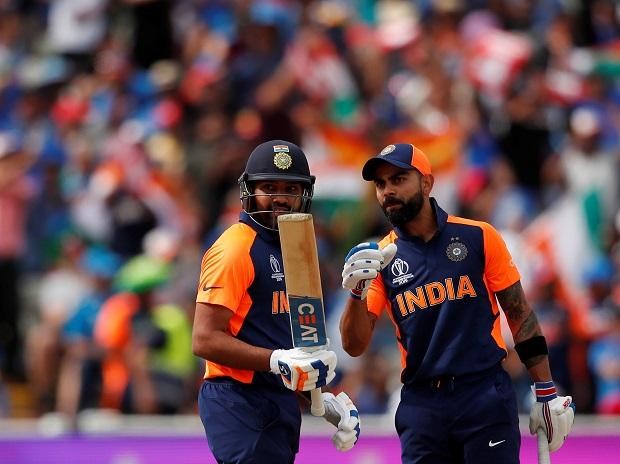 Bangladesh are currently positioned sixth in the points table winning three out of their seven games with one being washed out. They have played some positive cricket in the tournament and demonstrated maturity in terms of their gameplay which is something the opponents will be aware of. Team India on the other hand haven’t been taking teams lightly and a win against Bangladesh will ensure they join Australia in the semifinal stage. 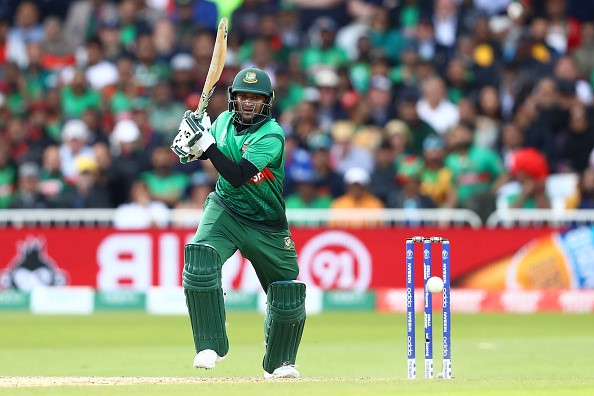 Bangladesh will be heavily relying on Shakib Al Hasan - one of the most promising players in this edition who has powered his team to victories by being phenomenal with the bat. Shakib Al Hasan is currently the third highest run-getter scoring 476 runs so far in this competition. He walks in at 3 and starts his innings in an attacking fashion to build early confidence and has been absolutely successful. The key to success for India will be getting him out early to create pressure on the Bangladeshi batsmen.

Talking about India’s combination, they need to bring some change to the lower order by bringing an experienced and technique-driven batsman like Dinesh Karthik or a performing all-rounder like Ravindra Jadeja ahead of Kedar Jadhav who has been struggling with the bat. 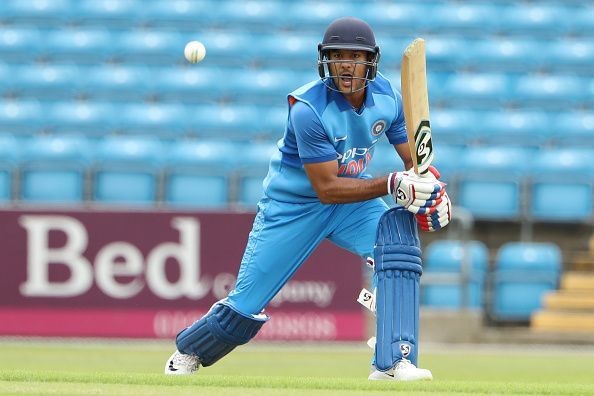 Vijay Shankar is ruled out of the World Cup after suffering a toe injury and Mayank Agarwal has been named his replacement. This means Team India still can’t get the perfectly desired and balanced playing XI they want but have options to play with two games ahead of them.