India are off to an excellent start in the ICC Cricket World Cup 2019 after beating the Proteas in their first game of the competition. Although the Indian spinners were bang on to restrict South Africa to a total of 227, the batsmen had to fight very hard to earn the victory, credit to the South African bowlers. Rohit Sharma was the star performer with the bat scoring an unbeaten ton leading through the run chase. Jasprit Bumrah was lethal and dominant as always. All in all, a lot of positives to take from the first game and Team India are up and running in the tournament. 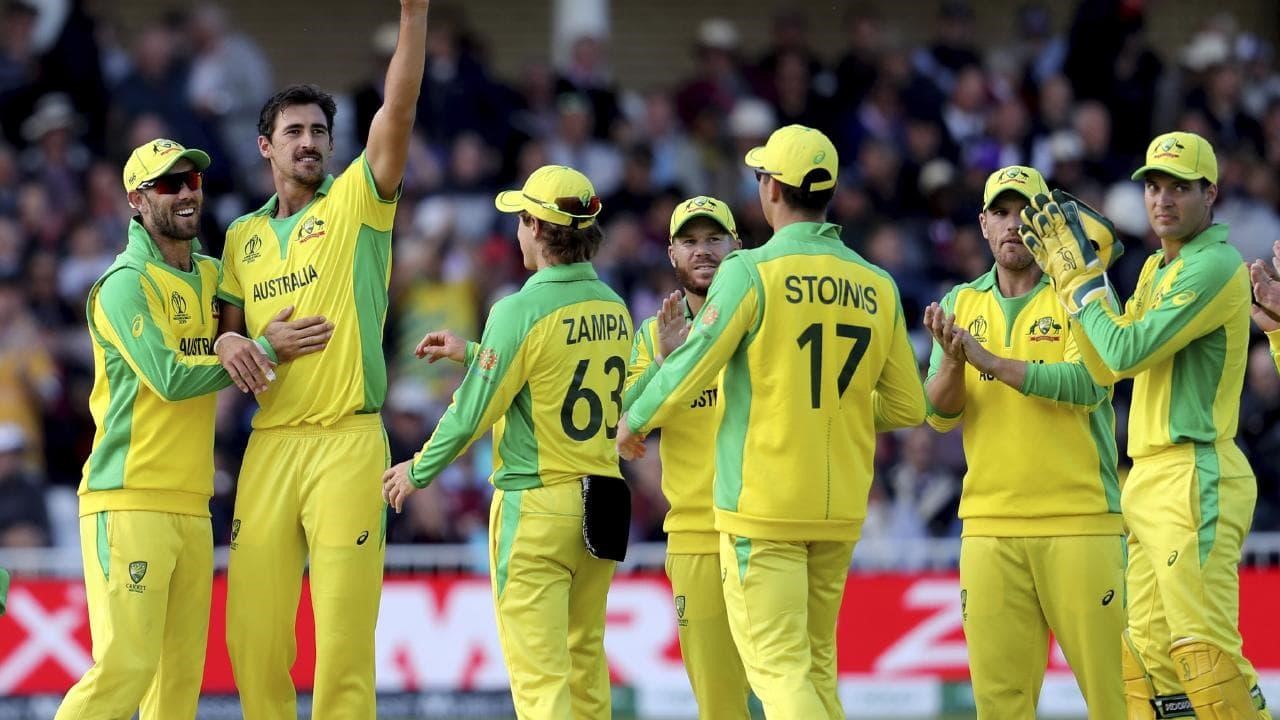 Australia has a wonderful ability of bouncing back in different situations when it comes to playing World Cup Cricket. The five-time World Cup winning champions are definitely a side to be cautious of and can be extremely dangerous irrespective of the playing conditions. You might say the 2 victories that they were involved in, were against the likes of Afghanistan and West Indies, the two teams who entered in the competition after playing the Qualifiers. Afghanistan as a team has shown tremendous growth and has a potential of creating multiple upsets ahead in the tournament. West Indies announced their entry to the World Cup in grand fashion by beating Pakistan in their opening game and winning it convincingly. Their pace bowling attack ran through the top order of Aussies, shocking the batsmen. Steve Smith showed composure and was solid throughout the innings and Nathan Coulter-Nile scored 92, the highest ever score for an Australian batsman batting at number 8 in World Cups. Just when the West Indies thought they were near to chasing the target, the bowlers brought Australia back in the game thanks to a five-wicket haul from Mitchell Starc. 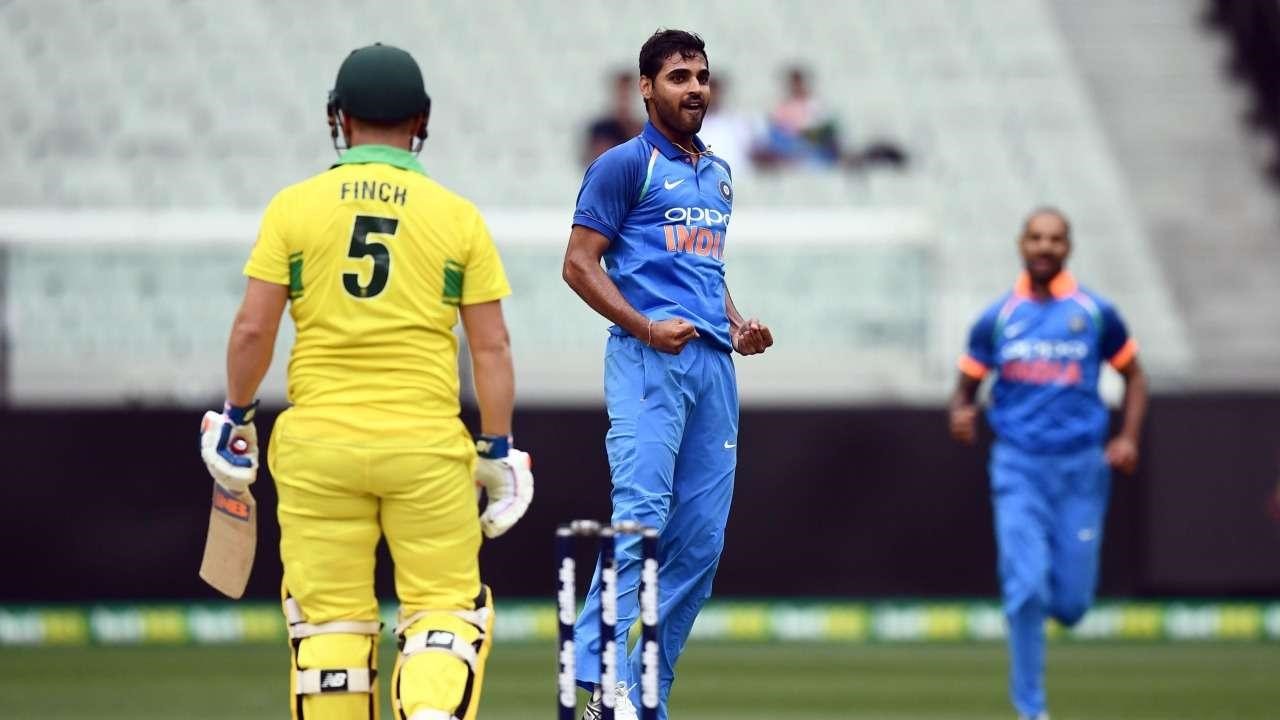 It’s always a brilliant sight to watch when Bhuvi runs in to bowl with the new ball in his hand having the ability of swinging the delivery to both the sides of the bat. In recent encounters, he has managed to dismiss the Australian skipper with the latter failing to read the ball winning in to the pads. India would love to have an early wicket in the form of Aaron Finch to build early pressure on the batsmen. 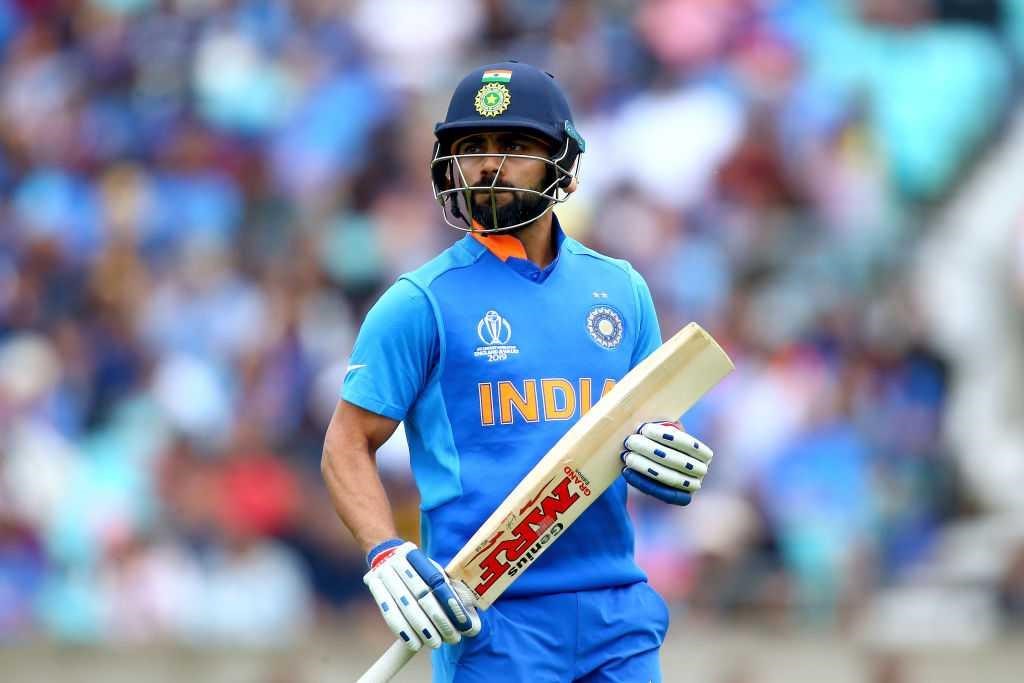 All eyes will be on this battle as the dangerous looking Mitchell Starc will run in to bowl those quick full-length deliveries against the Indian skipper with his prominent ability to flick those deliveries with his wrists. Both of their individual performances would play a key factor in their respective sides’ success and it’s going to be a delight for fans to witness this battle.

Team India would have been satisfied watching KL Rahul and MS Dhoni perform at number four and number five respectively against South Africa the other day. They played Kedar Jadhav along with the spin-combination of Kuldeep Yadav and Yuzvendra Chahal given the South African batsmen struggle against spin bowling. India might continue with the winning combination as there’s a high chance of Australian batting lineup failing to score against India’s spin twins. 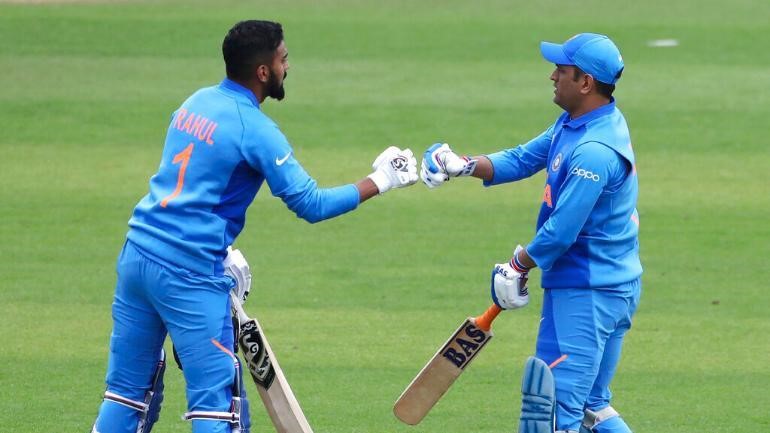 Talking about previous encounters, Australia recently outperformed India, beating the hosts 3-2 in the ODI series. It was the Aussies who won the last World Cup clash when they knocked out India from the 2015 World Cup after beating them in the semifinals. India will be looking to turn things around this time and win their second clash of the tournament. Everyone’s looking forward to this exciting contest and a thrilling finish is always on the cards when these two take on each other.