So, after a grueling Test series that saw Virat Kohli and his Indian side register their first-ever series win Down Under, the focus now shifts to 50-over cricket with the Men in Blue taking on the Aussies in a 3-match ODI series, starting on the 12th of January at the iconic Sydney Cricket Ground. After the historic triumph in the Test series, another opportunity galore for Virat Kohli and his men, for no Indian side has ever won a bilateral ODI series in Australia. The last time both these sides met in Australia, India were thumped 1-4 in a five-match series. That was 2016. Since then the fortunes of both sides have seen a stark contrast.

For India, there have been two watershed moments that have a paved way in them becoming one of the most potent ODI sides in the world. Back in 2016, during the last ODI at Sydney, India unearthed one of their most precocious talents in recent times- Jasprit Bumrah. Bumrah was not expected to play the match but the last minute injury to Barinder Iran paved the way for the fast bowler's debut, who with his figures of 2-40 in a high-scoring game gave signs of what was to ensue in the future.

Bumrah has since then gone on to become the spearhead of the bowling unit across formats and with the team management looking to rest him ahead of the grueling season, it might come as a sign of relief to the Australians. The absence of Bumrah gives a great opportunity to the likes of Mohammad Shami and Khaleel Ahmed to stake their claim as the third seamer for the World Cup. 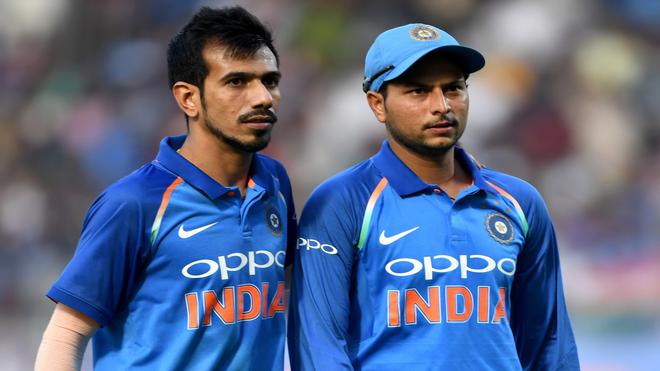 Secondly, India's loss in the Champions Trophy final in 2017. Post the defeat, Kohli and the team management decided to move on from the off-spin duo of Ashwin and Jadeja and blood in the wrist-spin of Chahal and Kuldeep. The move came as a masterstroke as the duo helped take crucial wickets in the middle-overs to deny the opposing team to score in excess of 300. They were the chief contributors in India's historic 5-1 win in South Africa last year and with the fragilities of Australia's batsmen against the quality leg-spin well documented, they'll once again hold the key in the ODI series.

While India's bowling has seen able contributions from different personnel, their batting unit is heavily reliant on their top-3- Rohit Sharma, Virat Kohli, and Shikhar Dhawan. Since 2013, the trio has scored a combined 68 hundred between them which underlines the problem they have in the middle-order. Ambati Rayudu has been consistent in the chances that he has got since the Asia Cup and will want to seal his place at No.4 with performances in Australia and the corresponding New Zealand series. 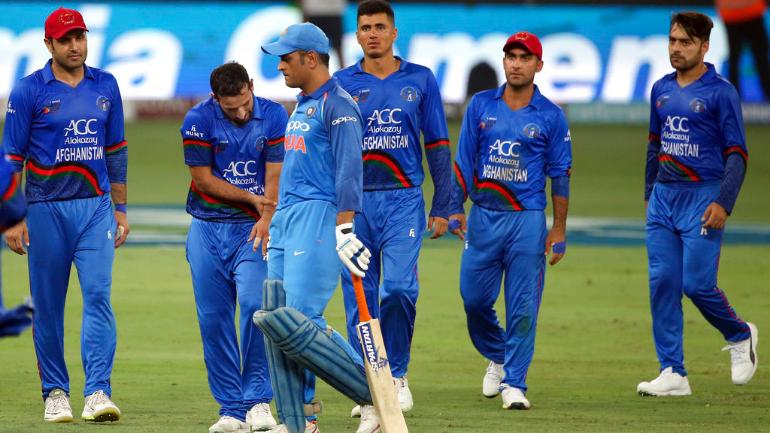 MS Dhoni had a forgettable 2018 where he scored just 275 runs at an average of 25.00- the lowest he has aggregated in a calendar year. What was more worrying was Dhoni's inability to rotate strike against the spinners. India needs an in-form Dhoni for the World Cup and the focus on this series, more than the result, will be how the middle-order led by Dhoni fares.

Skipper Aaron Finch, who averages 51 against India will have a huge role to play at the top of the order while Usman Khwaja's inclusion will lend stability at the top of the order. Shaun Marsh might have been struggling in the longest format of the game but the left-hander has been the bedrock of the home sides' middle-order in the recent past, having scored 416 runs in his last two ODI series at an average of 59.42. Glenn Maxwell and Marcus Stoinis had a great series against the Proteas last November and will look to continue their form against India.

Mitchell Marsh's injury has opened the door for all-rounder Ashton Turner, who Justin Langer described as a "great athlete". Turner, who serves as a deputy to Marsh at Perth Scorchers have been in good form in the ongoing BBL, and if given a chance could well be an X-factor for the side. It will be an important series for Nathan Lyon as well. The ace Test spinner has a great opportunity to cement his place in the ODI set-up after being inconsistent in this form of the game and with Adam Zampa could form a spin-duo, should Australia decide to go in with two spinners

After a grueling Test series, Australia has decided to rest their first-choice seamers in Starc, Cummins, and Hazlewood but in Richardson, Siddle, and Stanlake, they have enough firepower in the fast bowling department to test India's fledgling middle-order; given they get past the trio of Sharma, Dhawan, and Kohli.

Australia is set to wind back the clock but wearing their vintage 1980s clothing but all their fans would be hoping is for a truly 'vintage' performance reminiscent of the Australian teams of the past.

Sydney's weather played a spoilsport in the final Test to deny India a 3-1 scoreline after they had enforced the follow-on on Australia. But, as per the weather report, it is expected to be a sunny day on Saturday with only a 10 percent chance of precipitation. The pitch at Sydney is usually a batting paradise where scores in excess of 300 is a norm. It also aids spinners which might prompt both sides to play two spinners.

The first team to make it into the playoffs and now to the Finals of India Premier League 2021, Chennai Super Kings and MS Dhoni definitely know how to make a strong comeback.

Punjab Kings - The Most Entertaining Team in IPL