India and West Indies will face each other in the third T20I in the Wankhede Stadium. This game will be the decider one as the side that emerges victorious here would win the series after West Indies leveled 1-1 with their triumph in the T20I in Kerala a few days ago. In the quest for the preparations for the upcoming World Cup, Virat Kohli’s men would absolutely abhor going down in a series at home against the players from the Caribbean. Without further ado, here we glide into a comprehensive preview of the upcoming encounter. 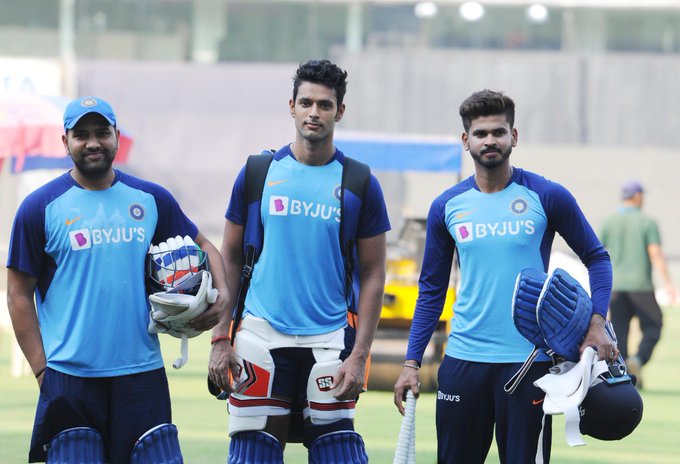 A lot depends on the form of the Mumbai trio today. Image: BCCI

Shreyas Iyer was unable to accelerate the scoring rate properly in the last match, and though he was sent out to bat at number six; it must be noted that the role of a middle-order batsman in T20s has to be quite flexible and hence the onus is upon Iyer to adapt to different situations and keep the boat afloat despite a minor blip due to some fall of wickets.

What makes him a threatening force to reckon with in T20Is is his ability to pounce upon the spinners in the middle-overs and that reinstates the Indian team’s faith in him to carry out the required task and take the mantle and act upon it accordingly, as the course of the game asks for in one of the most crucial phases of the innings. 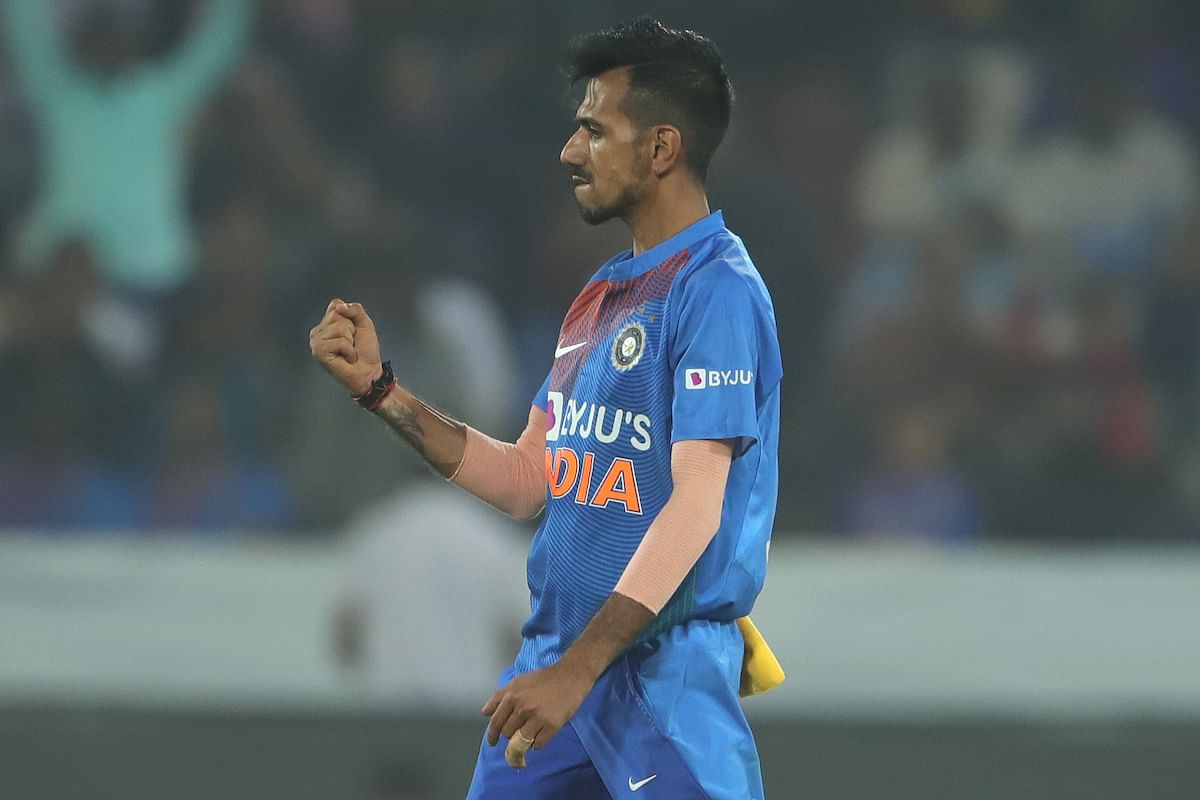 Chahal needs to get back to his A-game at the earliest. Image: BCCI

After a brief hiatus, the Indian team redrafted Yuzvendra Chahal back to the squad in the series against Bangladesh and is being given a longer rope now to demonstrate his mettle yet again. In the previous match though, he was taken to the cleaners as Chahal conceded 36 runs off three overs and the leg-spinner cannot afford to deliver such displays on a regular basis; especially upon his return.

His prominence as a spinner in the shortest format of the game is well-publicized and it’s a boon to the team that the management understood the importance of the same pretty quickly. The biggest challenge in front of him would be to tackle, or negate the threat that the three southpaws namely Evin Lewis, Shimron Hetmyer and Nicholas Pooran would present as being attacking batsmen; all of them would look to pounce upon Chahal’s style of bowling.

Deepak Chahar is finding it relatively difficult to get in the groove in the ongoing series and hence it is integral to India’s plans that Bhuvneshwar Kumar manages to strike the right balance and deliver a spell that includes some key scalps, with runs being conceded at a meager rate too. the weather conditions in Wankhede is such that the dew settles in the second innings and hence the bowlers find it difficult to grip and control the ball.

Bhuvneshwar has had plenty of experience tackling such situations at the past and with defending a total being India’s Achilles Heel in recent times; Bhuvneshwar’s experience and poised caliber would be very important to India’s chances if such a situation arises.

How do the Indian spinners turn up? 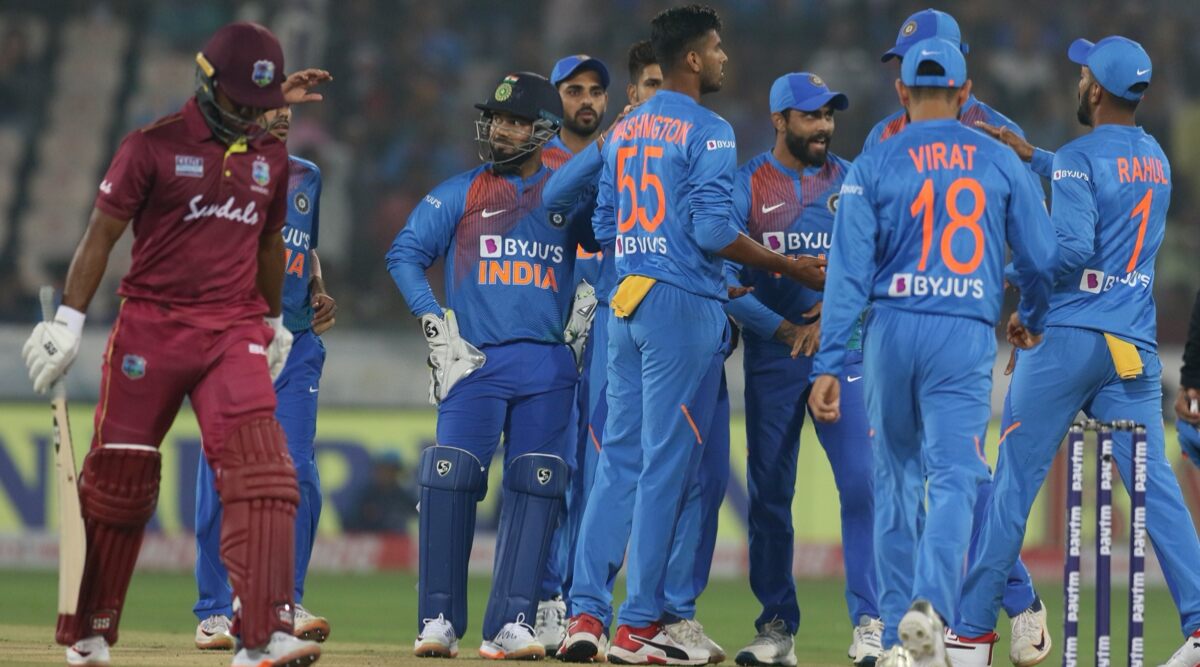 Washington Sundar hasn’t had the best of series’ in recent times and Ravindra Jadeja being put in front of numerous left-handed batsmen is always a high-risk situation as it would either result in runs or a few wickets; and nothing defensive in between.

India might look to rethink their bowling strategy in the coming game and could lure in Kuldeep Yadav in place of Sundar to add an extra valuable dimension to their bowling and also an option that can help the side in bagging breakthrough whenever the situation slips out of the hand. Jadeja could also probably adopt a more defensive approach by darting in the deliveries at a high pace and in a very stringent line that makes it difficult for the batsmen to open their arms and try out expansive shots.

The experiment to try out Shivam Dube at the number three spot worked out well as the lad scored a valuable half-century but it must be noted that it rejigged the entire balance of the middle-order and hence isn’t a move that could be looked forward to as a long-term strategy. Virat requires time to build his innings whilst Shreyas would also ideally take some time before firing by all cylinders.

Dube needs to be quite flexible enough to adjust to any given circumstance and even use the long handle to an efficient effect if the innings has already approached its fag end. It is commendable that the team management is trying out different options and combinations when required but it should also take note of how one particular decision affects the forms of the other players in the surroundings too. 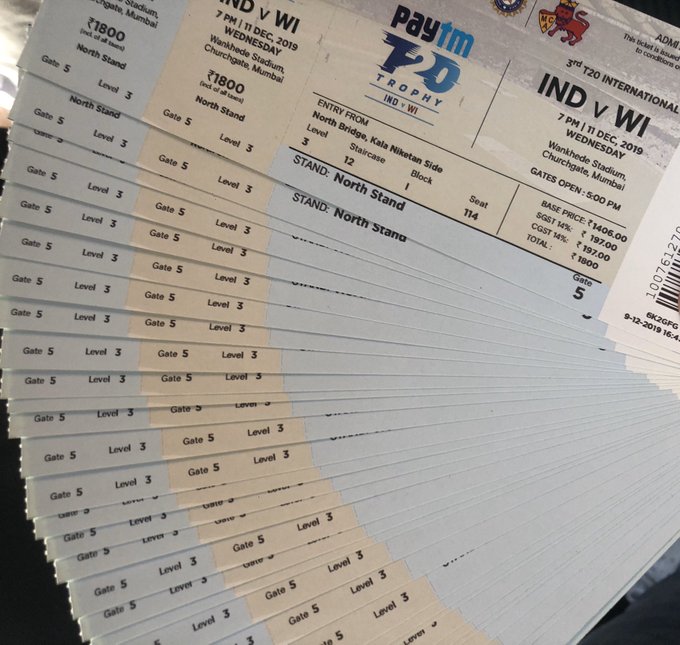 The Bharat Army will be in the North Tier, Tier 3, Block I in Mumbai.