India completed another routing and continued their persistent dominance over the Sri Lankan team. With a victory in the third and final T20I of the series, the Virat Kohli-led side has now registered a 2-0 win in the three-match series as the third game in Guwahati was abandoned without a ball bowled. 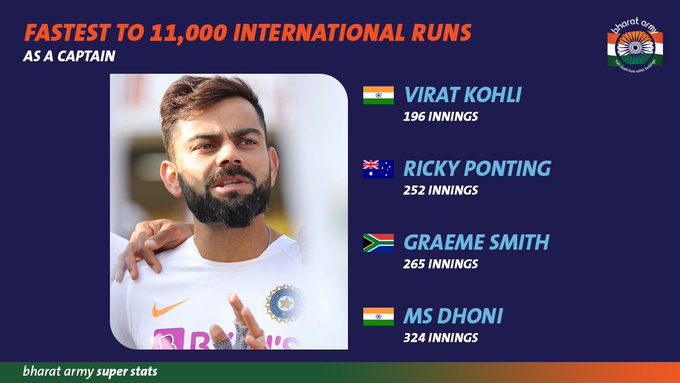 There’s plenty to talk about whilst reviewing this series, and we commence on that hereon:

KL Rahul has only strengthened and further cemented his spot at the top of the Indian T20I XI with successive good scores. His flamboyantly flawless stroke-play at the start of the innings is a treat to watch as a viewer but more importantly that has assured quick starts to accumulate more runs in the field restricted overs; something that the Indian side lacked in abundance beforehand. Rahul is the quintessential T20I batsman in the current Indian setup; possibly the best amongst the lot too as he clearly fills in the required criterion and has the ability to improvise and enhance the scoring rate without compromising on his classical mold of batting style. 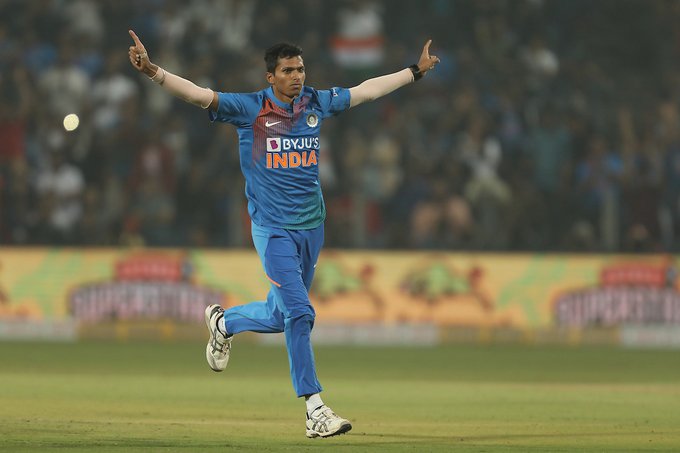 Saini was breathtaking against Sri Lanka with his precision. Image: BCCI

Navdeep Saini appears to be a hard-hitting pacer suited best for Test cricket at the first sight. But he changed the perception in the last two matches with five scalps at a very economical rate. Firstly, Saini overawed the Sri Lankans to an extent with his breathtaking pace and that provided an incisive edge to him. Moreover, he seems to have founded greater consistency with his lines and lengths, and probably a wider game awareness that enables him to grasp the ongoing situation and bowl the deliveries accordingly.

Saini has only broadened the pool of pacers in contention for the World T20 event as the tracks in Australia could possibly favor someone like him who can generate an additional zipping effect and bounce through the track too. 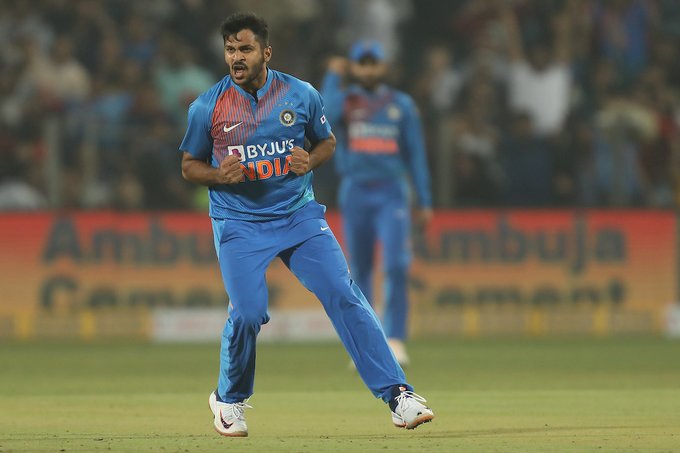 Shardul was extremely handy with both the bat and the ball. Image: BCCI

Shardul Thakur’s inclusion in the Indian XI is always aversely met amongst the masses, but he has done well enough to overturn the general consensus in recent times; with both the bat and the ball! Tonight, he went on a rampage as Thakur scored 22 runs off eight deliveries and navigated the Indian total to a promising mark by taking on the lead bowlers head-on in the fag end of the innings.

Overall, he took three wickets in the second T20I, conceding runs at less than 6 RPO and then again managed to strike two wickets tonight. He has shown signs of immense developments purely as a pacer in recent times and his emerging prowess with the willow makes a strong case for him to play at number eight if the situation arises too!

1: The find for the quintessential second opener continues:

Rohit Sharma is an absolute certainty at the top of the order and KL Rahul’s absolutely brilliant understand and performances in T20s should ideally fixate him for the second opener’s slot too. However, Dhawan’s half-century tonight further pushed the point that the southpaw might not surrender his position without one final fight and hence the management might have to take further auditions to actually zero down on who they would want to partner Rohit Sharma at the very top. KL has been performing consistently in the IPL in the past two seasons and with the extra responsibility of captaincy up his shoulders this time around, he could well present a strong case come the end of the season. 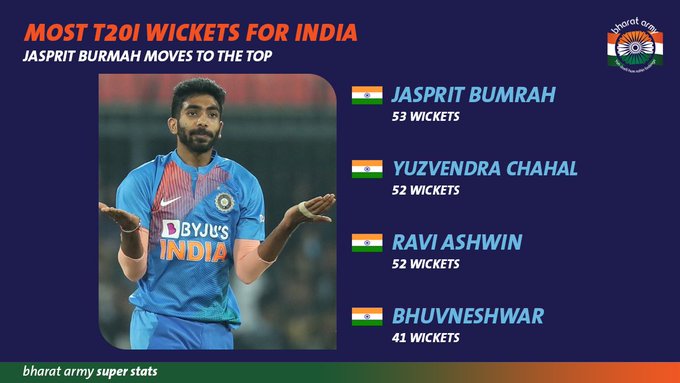 Jasprit Bumrah had to spend time out in the sidelines due to his surgery in the past few months and hence this series was being eagerly awaited by some to particularly witness whether Bumrah has regained his touch after a considerable span of time away from the cricketing world. He delivered a rather subdued performance in the second T20I, which marked his return, as he conceded 32 runs in four overs and scalped a single wicket. Tonight, he looked arguably sharper and definitely further venomous as he gave away merely five runs in two overs and notched a wicket too. The Test series in New Zealand would be the key test for Bumrah and until then he would possibly look to gradually buildup his rhythm; and this series was the appropriate start for the same.

Australia has arrived here for a three-match ODI series commencing from January 14th in the Wankhede Stadium.