IND v SA: Can India complete the whitewash against Proteas?

Having already sealed the series with two very convincing and dominant victories in Vizag and Pune, team India will now try to put South Africa out of its misery and complete the whitewash. India is at the pole position in the World Test Championships and would love to maintain their unbeaten record.

There is little reason to believe that captain Kohli and the team management would shuffle the pack but a couple of players could be rested and experimented with. Ashwin and Ravindra Jadeja have bowled a lot of overs over the last two tests and either of them might get some much-needed rest. Kuldeep Yadav was found spending a lot of time in the nets during the practice session and he might be handed a rare start. Shubman Gill could also make his way into the side. 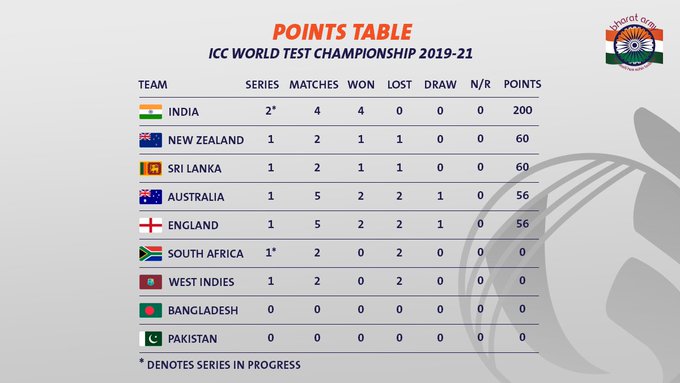 South Africa’s worries are far from being over. With many players out of form and appearing sloppy on the field, the news of Markram injuring himself during practice will also come as a big blow for the Proteas who cannot catch a break. Ngidi, Klaasen, and Hamza could make their way into the lineup.

Virat Kohli made an incredible 250 in Pune. Image: TOI

The run-machine made history once again when he got the highest score of his career in Pune and became the highest active run-scorer in Test cricket. Kohli is high on confidence right now and given his consistency, he will once again be immensely valuable to the side once again.

Speaking in the post-match press conference after sealing the series in the second Test, Kohli made it clear that India wouldn’t take their foot off the pedal in the third test and would go for it all and Virat is expected to lead from the front in that regard as well. 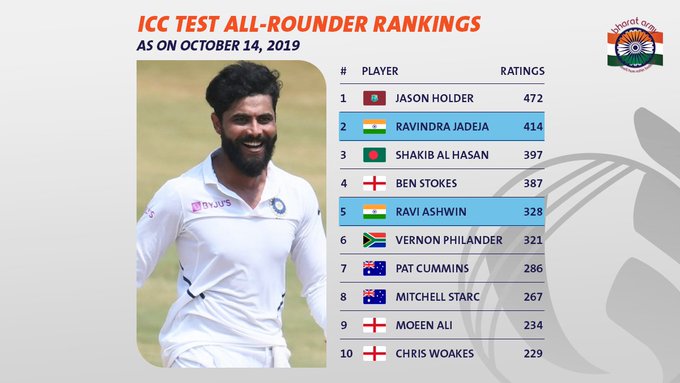 Ravindra Jadeja is currently the second-best Test all-rounder in the world.

Jadeja has been really crucial for India in this Test series and the all-rounder has played some pivotal part in the middle order. He has been absolutely sensational with the ball delivering 10 wickets so far and has bowled a lot of overs. The wicket in Ranchi is expected to spin, it looks dry and crispy and South African skipper Faf du Plessis also made it clear in the build-up to the match. This makes Jadeja’s role even greater and he will be eyeing a three-wicket haul.

With the bat, he missed his century by only 9 runs in the last game and will be desperate to get a century.

Despite failing to make a mark in the second Test, Sharma has been in sensational form this year and he got that famous century in his first Test match as an opener in Vizag and went on to make it even better by grabbing another one in the second innings. Rohit will be desperate for yet another big score having faltered at Pune.

Three key factors that will decide the game for India:

The spin on the pitch

India has used a lot of spin bowling in this series with Ashwin and Jadeja bowling the most overs and they have paid back the team with rich wickets and tight spells. The track at Ranchi is expected to aid the spinners and India might choose to go with another additional spinner in Kuldeep Yadav to stifle the South African batting. 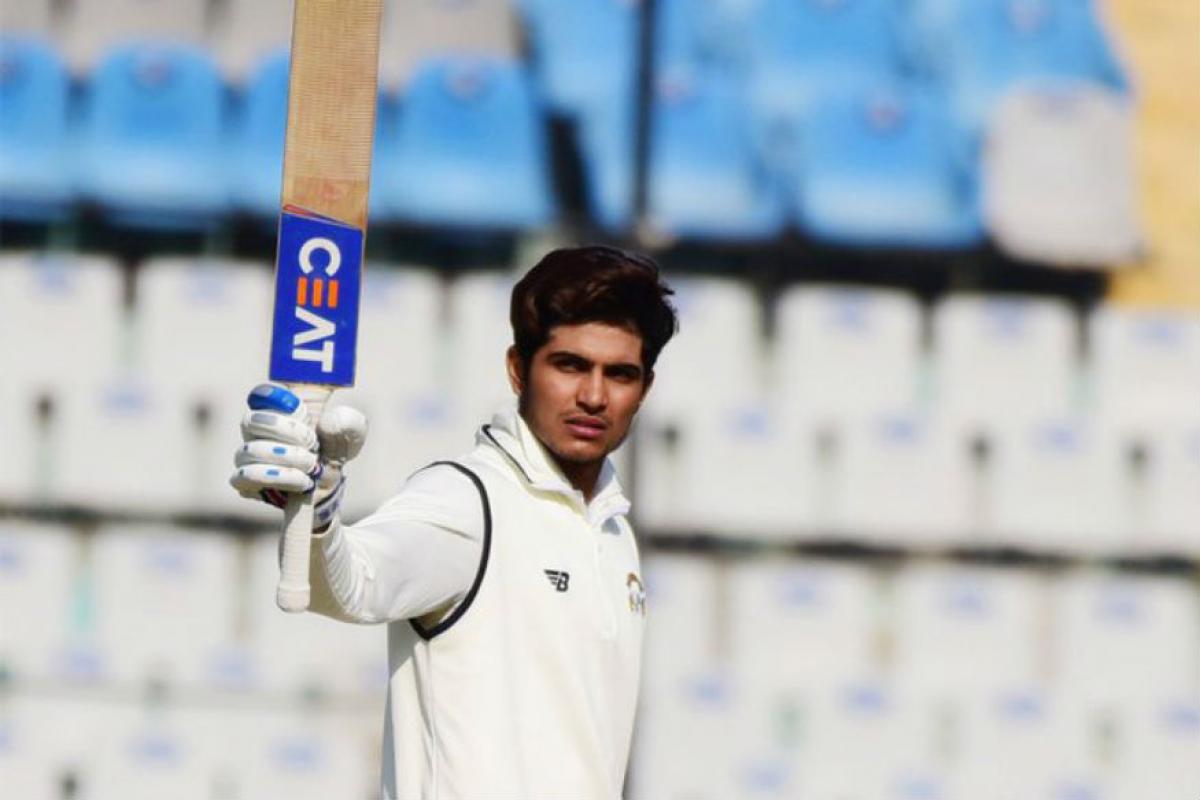 Shubman Gill could be given a call-up for the third test. Image: BCCI

Despite it not being the case in this series, India have struggled with middle-order options and Shubman Gill could be given the rare opportunity to start for the senior side in Ranchi. The youngster has been on great form and has scored plenty of runs in domestic cricket and will be excited about the prospect of doing the same with the national team and compete for the middle-order position. 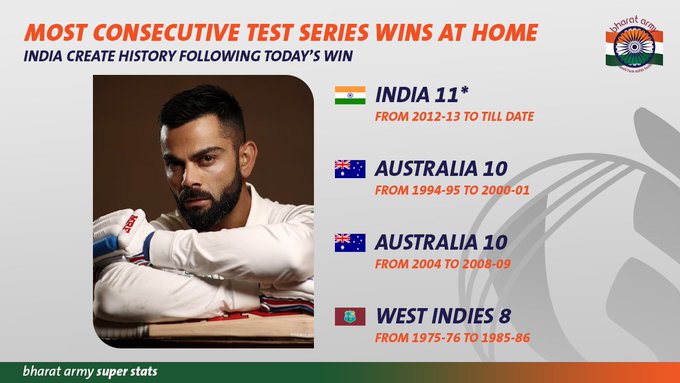 Can Team India make it 12 home Test wins in a row in Ranchi?