Two contrasting schools of thoughts will collide in what promises to be a blockbuster clash at the Edgbaston Cricket Ground as hosts England aim to redeem their fledgling World Cup campaign. No one would have expected when the World Cup started that England would be clutching by their straws to make it into the No.4; the match was always looked upon as the dress rehearsal for the knockout stage.

But such is the pressure of the World Cup stage; it does funny things to you. England came into this tournament as the side to beat and why not. In the past four years, England has redefined ODI batsmanship to the extent that the scorers of the official broadcasters even had a reserve template for a possible Mount 500. Yes, 500. In-fact the lead-up to the tournament was all about whether any side would breach 500, and amidst all that anticipation, skipper Virat Kohli said something which is hindsight proves India's preparation for the conditions and England's lack of it.

"I don’t actually see too many high scoring games in the later half of the World Cup. Some teams might get on a roll but you’ll see 250 defended as well because of the kind of pressure that comes with it. When you get closer to the knockout phases that are going to bring greater pressure and no-one is going to go gung-ho from ball one. Generally, teams will find a way but I see pressure playing a massive role."

So, it does not really come as a surprise that Team India wasn't taken aback with the different conditions on offer. Like many things about Kohli, his analysis of the tournament too permeated into the rest of the team. They weren't obsessed about 300; let alone 500. India has adapted according to the surface on offer thus far in the tournament. On a sluggish surface against South Africa, they chased down a tricky total while in the last two matches, on pitches which were slow, they found a way to huff and puff to a decent total. On flat tracks, as was the case against Australia and Pakistan, the team showed its ability to post big totals. 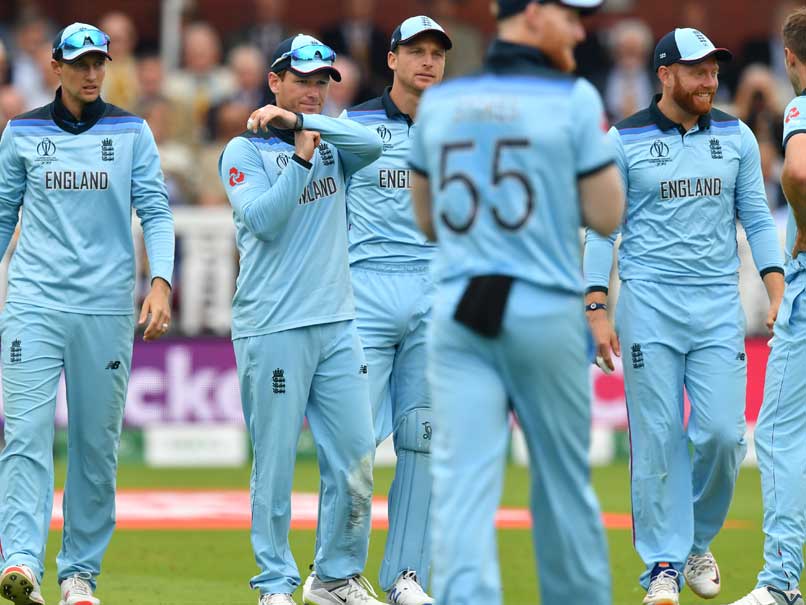 Unlike England, who have been taken aback by the type of tracks that the World Cup has dished out, and it reflects in their campaign as well.

"None of the pitches throughout the whole tournament have been as true as they have been previously - whether that Pakistan series or last summer. Whether that's dictated by the weather, the ICC or whatever you want to put that down too - I have no idea. But the scores have not been as high as they have been over the last two years in England"- Baitrstow said

England's success over the last four years was built on bat their opposition put on surfaces that offered minimum sideways movements or spin. Which is why it shouldn't really come as a surprise that on surfaces were slow [against Sri Lanka] or seamers friendly [against Australia], England batsman were not able to get the job done. What should come as a surprise that England hasn't learned anything from their Champions Trophy debacle two years ago, on a sluggish track they were knocked over for 211 by Pakistan in the semi-finals.

And, going by how the Edgbaston track has played in this World Cup thus far, the hosts' might be in for some stern test against spin and the way they respond to it will define not only their future but also the fate of few more teams in this World Cup. 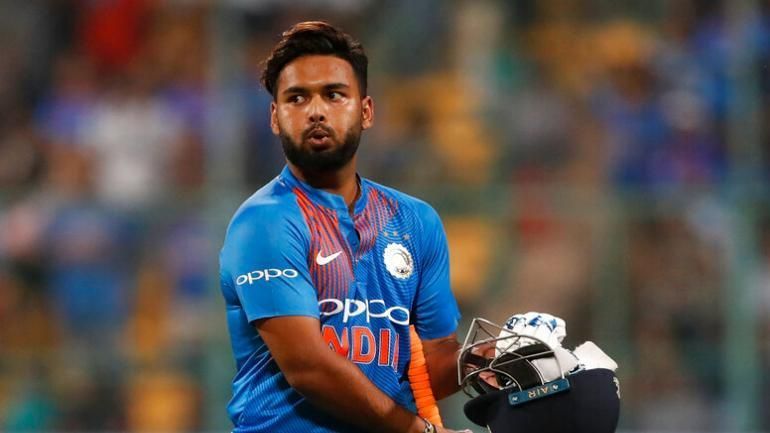 Will Rishabh Pant play against England?

India may be unbeaten in this tournament but their middle-order remains a concern. With Vijay Shankar failing to make use of his opportunities, calls have been growing louder for the inclusion of Rishabh Pant into the side. The inclusion of Pant gives India much-needed firepower. Pant's inclusion will also mean India will have a right-left combination in the middle-overs which could help in offsetting the lines of the spinners and also the strike rotation.

In the last game played at the venue (Pakistan vs New Zealand), Kane Williamson got prodigious turn off the surface. While the game will be played on a fresh strip, it'll be interesting to see if the surface offers the same amount of turn.