Test Cricket originated in the 16th century and was how cricket was played until 1971 when the idea of a limit-overs format took place on the international scene. Later in the 21st century an even smaller format, T20I, was set in place. Since the inauguration of T20 Internationals, many leagues have been created to fuel more interest in the younger audience, like the IPL or the Australian Big Bash League. In all of this, test cricket has been slowly dying. In the India-South Africa test series that concluded about three weeks ago, the Ranchi test sold only 1500 tickets at the 39,000 capacity stadium. In the cricket-passionate country of India, these numbers show the decline of test cricket; thus, India has decided to play a pink-day test against the Bangladeshi tigers. 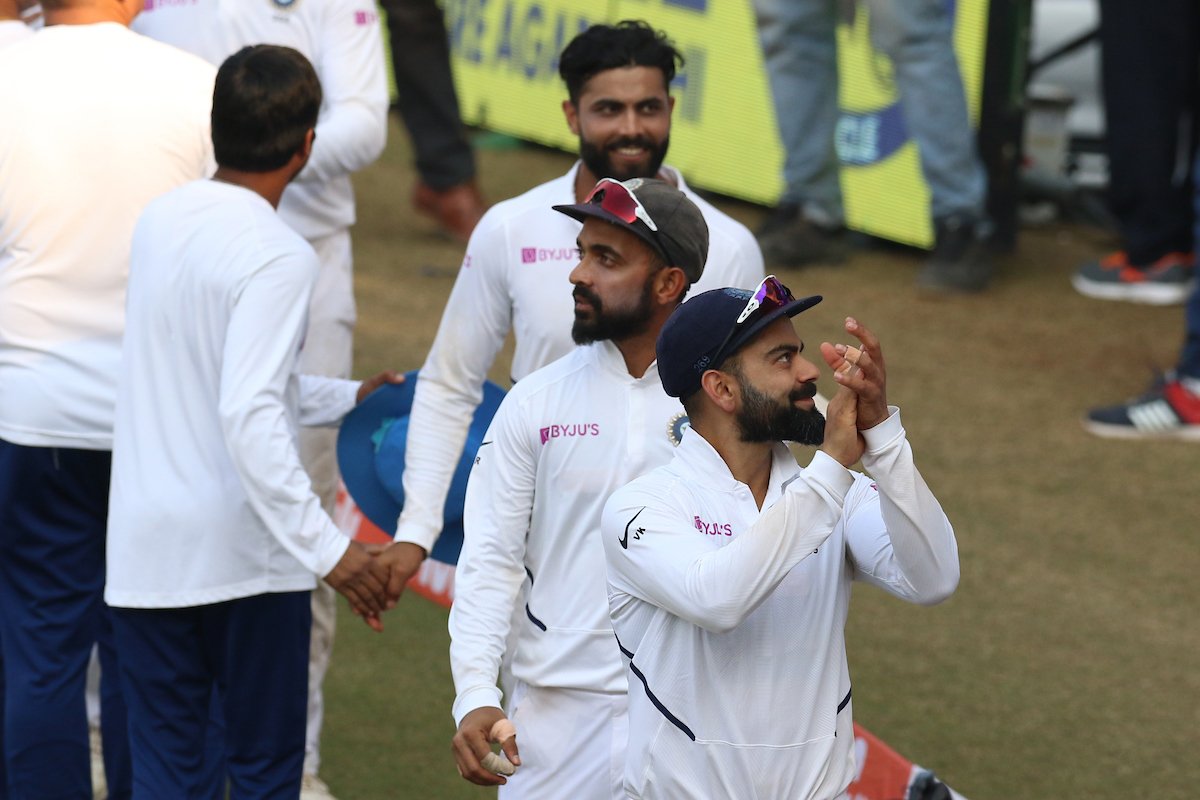 Why did ICC bring back Pink Ball Test matches?

To regain interest in test cricket, the ICC created the idea of having day-night test matches to be played with a pink ball. This allows spectators to come to the game after work and have the ball swinging, making the game more interesting. The idea was introduced on the international scene when New Zealand played Australia at the Adelaide Oval in November 2015. Pakistan, the West Indies, England, and South Africa have all participated in a pink-ball test with India and Bangladesh set to play their first one in Kolkata starting on the 22nd of November. Attendance rates over the past few years have been dwindling down, but with increasing interest in day/night tests, numbers could go straight up. In the Australia-Pakistan day/night test played in Brisbane, 66,325 people attended the game in day 3. The highest attendance at the Gabba before this game was 55,947 in 2007. This is the highest attendance in Australia that is not an Ashes game.

The numbers show that there is increased interest in the day/night format. When Sri Lanka toured Australia in 2019, the attendance over the first three days of the day/night test match was 13,900, 15,603, and 14,274 people. In comparison, the traditional test match had only 8,556, 11,388, 8,397, and 2,004 over the four days. The highest attendance rate at the Adelaide Oval was 50,962 during the infamous Bodyline series in 1933. However, this record was recently broken during the day/night Ashes test match with 55,317 and 52,201 people on the first and second days respectively. In the upcoming Kolkata test, more than 50,000 people are expected to attend the game. Other than being India’s first day/night test match, more people are expected to come due to part of the game being after work hours. The game will begin around one in the afternoon and end at nine at night. A poll given by Cricket Australia saw 68% of 10,000 people supporting the move of test matches to the evenings. ICC is looking towards pink-ball tests to rekindle the love for test cricket and for stadiums to be flooded with fans.

The Pink Ball Test is expected to revive audience interest in the longest format of the game.

Although pink-ball tests are set to revive test cricket, there are challenges that need to be sorted, especially those played in India. The SG ball will be used in India’s first day/night test match. To maintain the pink color of the ball, multiple layers of protective coating have been applied to the ball. This prevents the ball from wearing out and reverse swing is difficult to achieve. Also, spinners will have a hard time gripping the ball; thus, the amount of spin they will get will diminish. The test at the Eden Gardens will be the first played in the winter, which is when dew will play a major factor. Batting gets much easier at night when dew does not allow the bowlers to grip the ball, which slides onto the bat nicely. The biggest challenge, however, is sighting the ball during twilight hours. The ball appears orange at this time and is hard to catch when high in the air. Sighting the ball, for the batsmen and fielders, will pose a challenge when the ball gets older. One big factor that will affect the Kolkata test is the amount of experience of playing with the pink ball. On the Indian test team, Pujara, Kuldeep, Pant, Agarwal, Saha, and Shami have played a day/night test, leaving the rest of the squad blind on what to expect. Bangladesh enters the game with zero experience in this type of match. With India and Bangladesh all set to play their first-ever pink-ball test, time will tell if test cricket will be revived.