After securing a 2-1 victory in the recently concluded T20I series, the Indian team would face Mominul Haque’s Bangladeshi unit in a two-match Test series. The Indian side is coming at the back of two successive Test series victories against the West Indies and South Africa. In fact, the Proteas were completely whitewashed at home merely a month back or so and hence it can be concluded that the Indian Test team is in an imperious run of form as of now. With the World Test Championship having commenced too, this series would hold much more context and importance for both sides. The Indian team has won all of their five WTC matches so far and hence has accordingly earned 240 points in this process. The series against Bangladesh presents them another relishing chance to bag 120 points in their kitty and they look well set to do so currently. 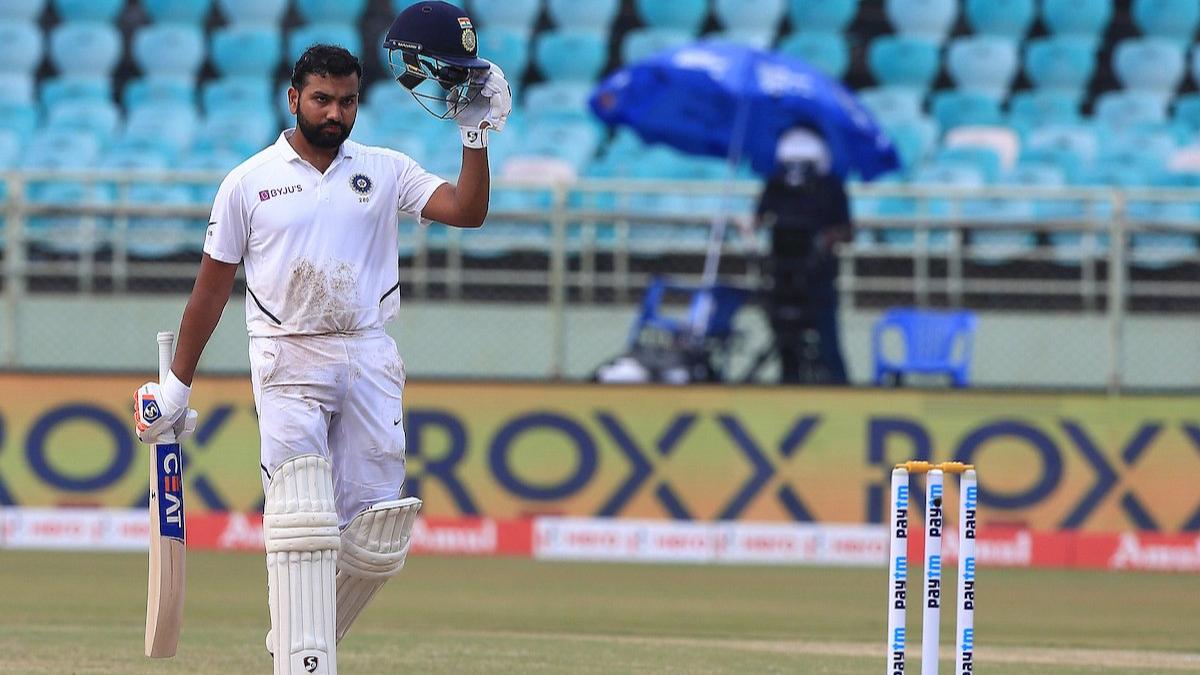 Rohit Sharma has been in sensational form of late. Image: AP

Rohit Sharma was in some excellent form when he got his first opportunity to open the batting in the last series against South Africa. He slammed two centuries in the very first match and doubled it up with a double century under severely testing conditions in Ranchi. Battling the initial phase when Kagiso Rabada spewed fire with his deliveries and amid the initial fall of wickets, Rohit scored 212 runs and led India to a comfortable total from which they secured an innings-victory against South Africa. Once again, the Hitman would be the key to set the pace and build the base at the start of the innings for the Indian team. 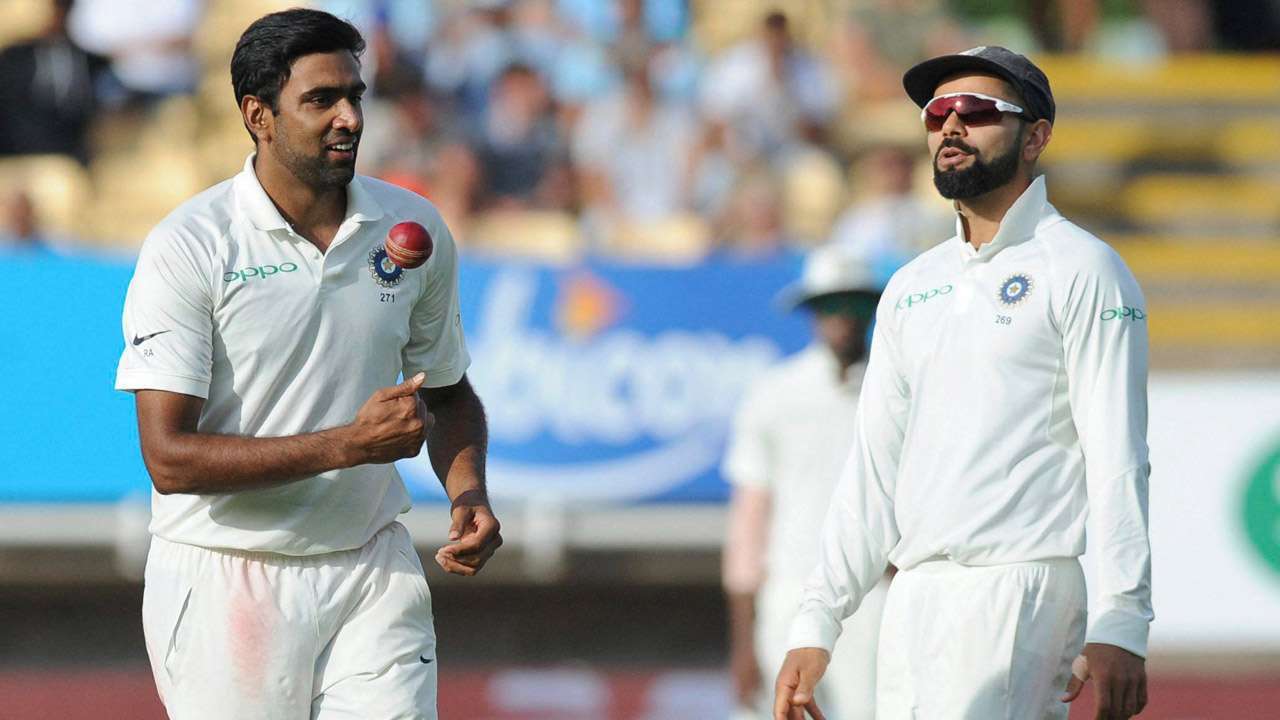 Ashwin was on fire against South Africa in the last Test series. Image: Getty

Ravichandran Ashwin announced his comeback to international cricket after a rather long layoff in style against South Africa as he scalped 15 dismissals in the entirety of the series. Whenever the Indian team was in a spot of bother, Ashwin toiled hard, kept bowling at the same lines and eventually managed to get one over the South Africans. Bangladesh generally play spin bowling extremely well, and Ashwin continues to remain India’s most potent threat in the longest format of the game. Hence, it would be interesting to witness how India’s premier spinner would react and carry out his game in front of a team that would sort of be well-versed to deal with the threats that he would pose.

Regardless of what one says about Umesh Yadav, the pacer has been in some peerless run of form on Indian tracks. Though he might have been a bit inconsistent in foreign pitches, in India, he has been rather remarkable ever since the 2016-17 home season. His tendency to bowl wicket-taking deliveries, extracting reverse-swing with the old ball and then bounce out the batsmen with his zipping pace ensure that he is able to notch wickets even in a sometimes lifeless subcontinent track. Yadav was initially left out of the squad against South Africa, but Jasprit Bumrah’s injury meant that Umesh attained an excellent opportunity to display his mettle on the field. He did so brilliantly and is amongst one of the first in the lines to make his way to the starting XI in Indore.

Key Factors that will decide the game for India:

How the Bangladeshi batsmen cope against Indian pacers?

In the past, tackling the Indian spinners meant that more than half of the job was done for the visiting teams. The series loss against England in 2012 is a testament to the same. However, the current Indian side boasts of as brilliant a pace as their spin-bowling unit and hence it would be interesting to see how the Bangladeshis bring up their best game against the likes of Ishant Sharma, Umesh Yadav and Mohammed Shami in a coming couple of Test matches. Umesh and Shami would spew venom with their incredible pace whilst Ishant can hold one end up and tickle the Bangladeshis with his laudable discipline and consistency and even the ability to notch wickets at timely moments of the game. Though our neighbors are impressive players of spin bowling, the same remains to be seen against genuine pacers especially without the services of Shakib al Hasan and Tamim Iqbal.

Can they break the Indian batting order down? 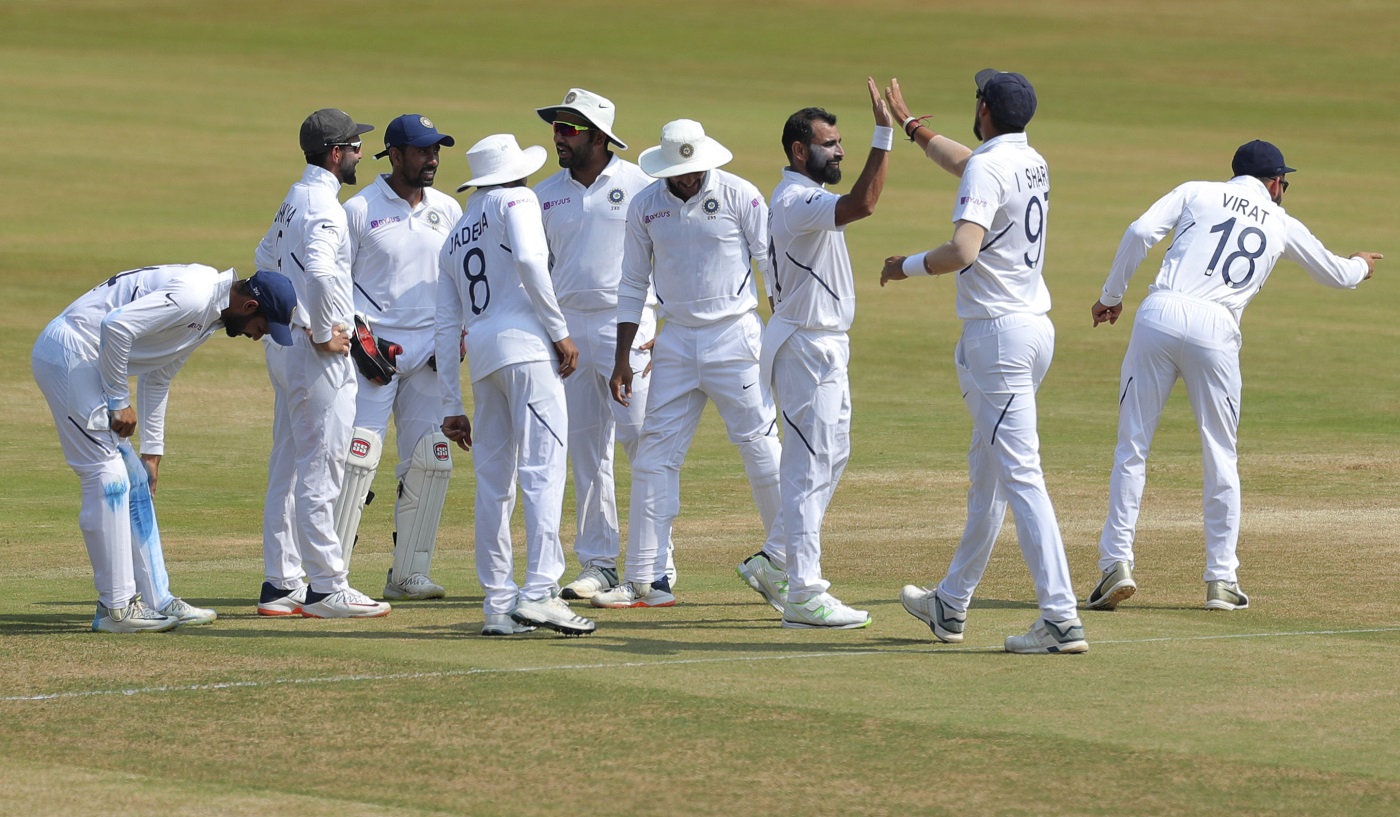 Team India is in fine form and is the favorites to win the series. Image: Getty

Rohit Sharma’s addition to the top of the lineup has added unmatchable quality and experience to an already formidable Indian batting order. His ability to play big innings, pile further misery and that too at a remarkable scoring rate ensure that the Indian team would attain a brilliant start to the innings at least. Ahead of that, the home side has Mayank Agarwal, Cheteshwar Pujara, Virat Kohli and Ajinkya Rahane up their ranks. Rahane has bagged two centuries in the last two series’, both under difficult conditions and his return to form has been met with a long sigh of satisfaction as that completes and locks in a lineup with all in-form batsmen who can alone cause havoc on their respective days. Having missed out on a big one against South Africa and West Indies though, Pujara would be eyeing a significant knock in this innings and that is hardly good news for the Bangladeshi bowlers!