India steamrolled to a victory in the second T20I match against Bangladesh as the series is now leveled 1-1 and the hosts would possibly again be the favorites to clinch the next game in their favor and hence emerge victorious in the series. Bangladesh was outplayed in all departments, but the majority of the appreciation should go in Rohit Sharma’s favor whose flawlessly splendid knock of 85 runs ensured that his team glided through the chase without much fuss. Anyways, a subpar total ranging around 150 would have always meant that the encounter would be tilted towards Rohit’s team’s side, and that is what eventually happened though the skipper was dismissed 15 runs short of a well-deserved century.

Deepak Chahar was in a fine run of form as he restricted the flow of runs with his rather stringent line and lengths at the start of the innings. However, Khaleel Ahmed somewhat lacked in doing that and dropped shorter deliveries in abundance to ensure that the Bangladeshi batsmen always found a way to accelerate the flow of runs as the match progressed. Washington Sundar was effective in his role too, as he refrained from giving away too many runs and carried out his job to perfection. 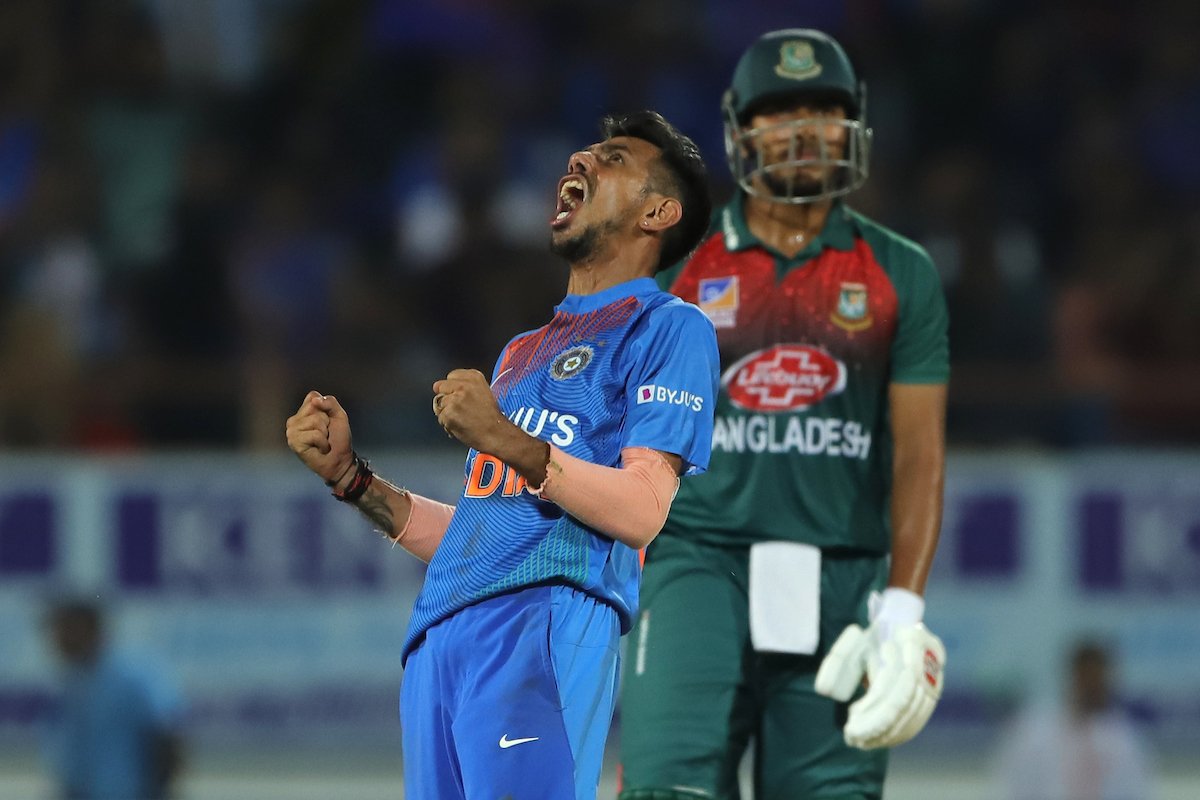 Chahal was excellent during his 4-over spell. Image: BCCI

Soumya Sarkar played a laudable knock of 30 runs in 20 deliveries, but was then dismissed by Yuzvendra Chahal whose comeback to the T20I side has reinstated the fact that why he is probably India’s best spinner in the shorter formats of the game as of now. Mahmadullah and Mohammad Naib racked up runs at a brisk pace too, including quite a few boundaries but the mere fact that none of their batsmen were able to stretch their innings and convert it into a rather bigger one is the major concerning factor that led to a dip in their course to set the innings total.

There had been a lot of talk regarding India’s often subdued approach in the field restricted phase i.e. the first six overs of the innings. Rohit Sharma, in a classic Rohit Sharma way, put all those murmurs to silence with an exquisite innings, one which even the Bangladeshi bowlers would have a tough time getting over with. Rohit was in no mood to spare any mercy, as he notched six maximums and six other fours to accumulate 60 out of the 85 runs he scored through boundaries itself. 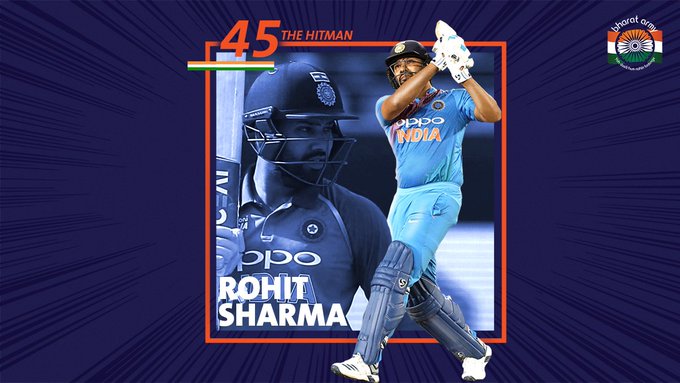 The stroke-making was made to look ridiculously easy, as he creamed every delivery that came in his range to the stands in a powerful, yet poised with all the grace in this world way. Perhaps, the defeat in the first T20I had hit him hard, and maybe the team was really apprehensive a bit scared of losing a T20I series at home against Bangladesh. The need of the hour was for a senior professional to step up, and so did Rohit as his innings was filled with some innate amount of brilliance. Shikhar Dhawan looked rather off-touch, and so did KL Rahul who again seems to be missing the chance of making most of the opportunities that he is getting. Shreyas Iyer took over the mantle from Rohit and raced to 24 runs from 13 deliveries including four boundaries in total to avoid any jitters late into the chase. 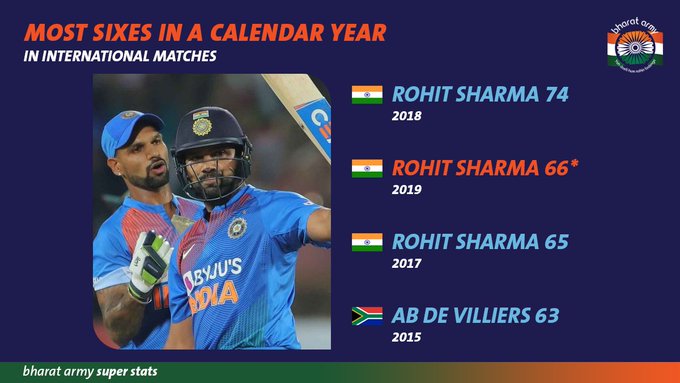 Rohit Sharma has tremendously grown as a cricketer in the past few years, and now his tendency to take the entire responsibility upon himself and carry out the primary leadership role for his team at a time of adversity or difficulty indicates how incredibly important an asset he has become for the national side. Tonight too, it was sort of a one-man show throughout the Indian innings as he batted with such imperious conviction, stamped such a notable authority upon the game that at no point it looked like Bangladesh could carve open a passage through which they could find their way back into the game. Someone said after the game that a Rohit Sharma masterclass makes you aware of the dearth of adjectives that you possess in your arsenal, and how so true is that!

Stat of the Day:

Appreciably enough, Rohit Sharma has now become the second Indian cricketer to represent the country in 100 T20Is. Harmanpreet Kaur was the first one to achieve this feat. True to the nature of the game, both hard-hitting batters have reached this milestone faster than others! 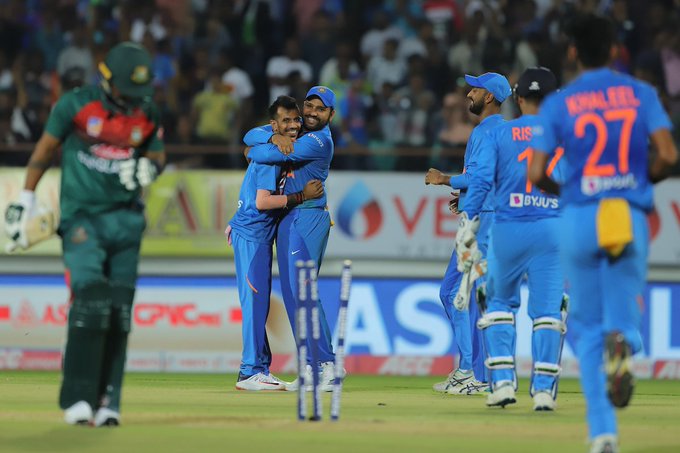 The series-decider now awaits us at the Vidarbha Cricket Association in the upcoming Sunday. India would look to build onto this momentum whilst Bangladesh would look to recover their form and touch from the first T20I. Stay tuned!