IND v AUS: Team India come back and win it in style

After the demoralizing, rather humiliating defeat in the Wankhede Stadium in the first ODI of the series, the Indian team bounced back in some stellar conviction to ensure that the Australians didn’t return back home as the victors of a bilateral series for the second time in successive years. The concluding encounter of the series was summed up by two of India’s very best batsmen upping their game when the need arose and accordingly sailing through the shores of struggle to park their boat in the destination where they must have avenged for after that crushing abomination in Mumbai. 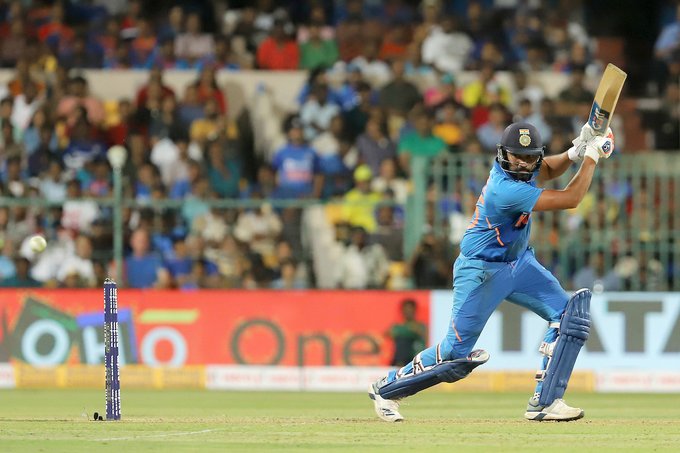 Here, we try to breakdown the series in simpler terms for the layman to comprehend: 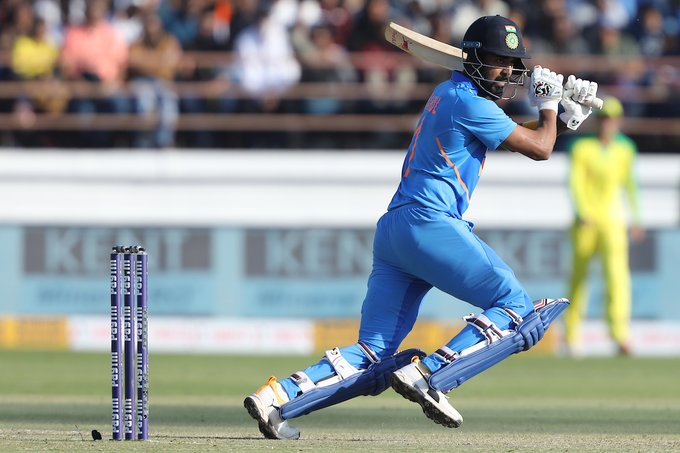 KL Rahul was absolutely sensational in all the series. Image: BCCI

An injury to Rishabh Pant in the first ODI meant that Rahul had to keep wickets in the second innings and he followed suit in the upcoming two games too. However, what further strengthened that cause was his blistering, immensely impactful knock of 80 runs from 52 deliveries after having come out to bat at number five in the match at Rajkot. With India requiring a late flourish to accelerate the scoring rate, Rahul made a mockery out of the top Australian bowlers, unleashing his sheer class, quality, and poise as he splintered the leather all across the park in his incredible innings. That must have been the only time he crossed the 50+ mark in the competition, but with such secured gloves behind the stumps; Virat Kohli has now rightly claimed that KL could be the preferred stumper and be given the long run in the given format.

The vast disparity in the quality of cricket played by the top-tier and the lower rung international sides are there to see for everyone; hence such a relishing contest between both these teams was so keenly awaited by the masses. Australia stamped a clear authority of their dominance, their zealous ruthlessness as they completed 10-wicket victory over the Indian team in the first match.

Though, they ended up on the losing side in both the next games, it must not be forgotten that they never failed to put up a valiant fight. Marnus Labuschagne and Steven Smith form a very efficient duo in the middle-order and the scales that the duo can achieve if they continue to play in their respective positions as they are doing now is simply unimaginable; both for their own personal records and also for the greater good of Australia.

3: India has found more answers than they would have thought of: 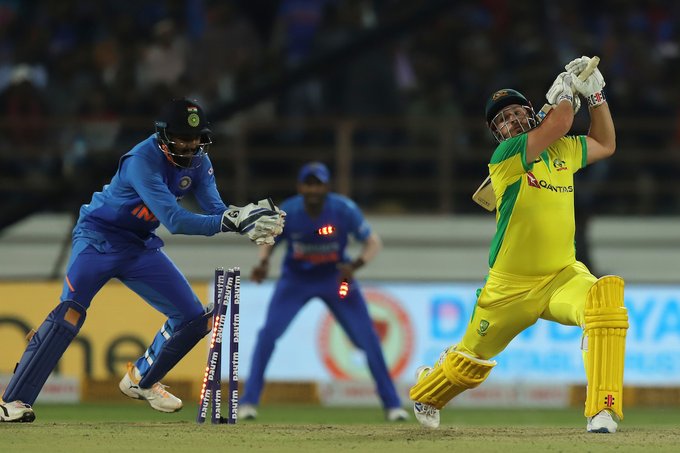 A series with Australia is often the perfect stage to test whether all your wheels are suitable enough to function in the unit properly. Accordingly, even a three-match series ends up providing answers that one would have not really thought of had Kohli’s men played an arguably inferior side in context. Firstly, they have seemed to zero down on the fact that KL Rahul might be good enough to take a shot with the wicket-keeping gloves. Being a specialist batsman, capable of taking the mantle responsibly in every asked batting position, KL Rahul’s dual skills provide the team with the much-needed balance to play an extra batsman or another all-rounder in that place. Secondly, Ravindra Jadeja must have also silenced quite a lot of critics with his exemplarily consistent bowling display signed off with a laudable spell of 10-1-44-2. There have been, quite honestly, loathe-worthy doubts over his credentials as a 50-overs cricketer and quite demeaning to an all-rounder of his stature, Jadeja has had to prove his mettle, significance and importance in the side over and again many a time; and that buck needs to stop now.

Finally, Shreyas Iyer was also probed about his ability to deal with zipping pace and the right-hander couldn’t find a more ideal time to seal off those doubters with an excellent finishing knock of 44 runs from 35 deliveries, unbeaten, to make sure that he got the team over the finishing line. In this process, he took none other than Mitchell Starc to the cleaners and displayed his ability and a clear temperament to play according to the demands of the situation once again. Most importantly would be the consideration of how he plundered the Aussie pacers for boundaries during his brief stint on the crease, and how India might settle down on their most vital cog in the middle-order now.

What’s next with Team India?

There’s hardly any time to rest as India will begin their tour of New Zealand shortly now with the first T20I of the scheduled five-game series being played on the 24th of January at the Eden Park.