The Australian brigade has arrived in the City of Dreams to commence an immensely exciting ODI series that would take place in some of the finest cricketing venues in India. To start off with, the first match would be played in the Wankhede Stadium tomorrow and the Indians would be edging for a reversal of the series result as the Aussies trumped them by 3-2 despite Virat Kohli’s men having won the initial two matches, last time around. Here, we look at some of the enlarging factors that would determine the outcome of this three-match contest eventually.

Factors that will be crucial for India in this series:

1: How will KL Rahul fit into the XI? 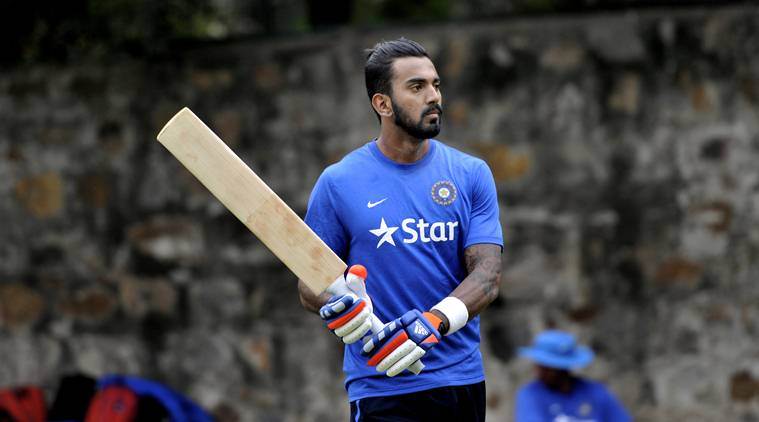 KL Rahul’s sublime form in recent times has propelled the question that whether or not he should be a constant figure present in the Indian playing XI. Rahul has shown through his performances that he is as capable to succeed as any Indian batsmen if given a consistent run in the limited-overs format and hence he would be vying to cement his spot in the ODI XI too.

Virat Kohli said yesterday that he wouldn’t mind shifting to the fourth position to play the trio of Rohit Sharma, Shikhar Dhawan, and KL Rahul; but that might imbalance the dynamics of the middle-order as Shreyas Iyer has really shone brilliantly in the number four spot ever since the conclusion of the World Cup. Let’s see where the team management’s affinity towards Rahul takes them in respect to this situation.

2: What effect would that have in the lower middle order?

Nevertheless, if Virat does slip down to the fourth spot, it would have some glaring repercussions in the lower middle order. Firstly, the call would have to be taken between one of Rishabh Pant or Kedar Jadhav to feature in the XI. To the layman, Pant obviously does seem like the brighter prospect to perform but like KL, this think-tank has had a liking towards Jadhav as well and hence it needs to be seen what they go ahead with regarding the ideal player to play at the number six spot.

However, in Hardik Pandya’s absence, Shivam Dube isn’t someone who can be trusted to deliver 10 reasonable overs with the ball and hence the captain would like to have a backup choice of Jadhav sometime in the game. Or, if the management does trust Ravindra Jadeja to bat with his full flamboyance and arrogance at the number seven or six spot, which they should, then the number of concerns would dwindle to present a clearer outlook.

3: How do they neutralize the Aussie batting? 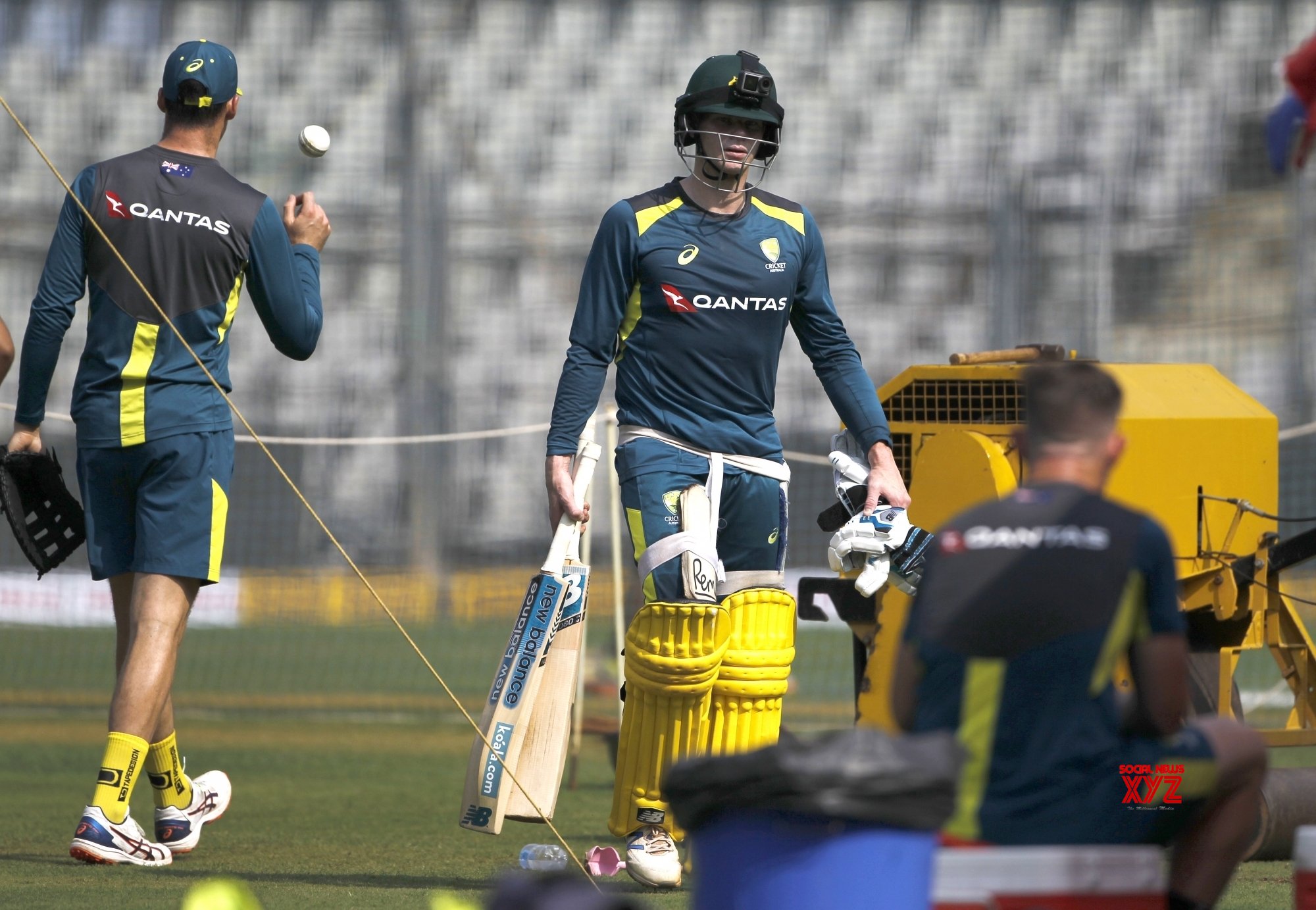 Australia's batting strength will be a big challenge for Indian bowlers. Image: CA

Jasprit Bumrah has made a return but bowled only six overs in the T20I series so it is necessary to be seen whether he can bowl full throttle throughout the course of the three ODIs. Last summer, the Australian batsmen figured out the threat of the Indian bowlers very efficiently and hence plundered runs in abundance to register a series victory.

This time around, they would also have Marnus Labuschagne in the middle order who has had a terrific run in the Test circuit and hence would definitely look to replicate that in the 50-overs format. Alex Carey took the Indian spinners to cleaners and the presence of David Warner and Steven Smith up front in the batting order paints a daunting picture and a challenging task in hand for the Indian bowlers.

After taking a brief rest in the T20I series against Sri Lanka, Rohit Sharma would be back in the blues and would look to set the tone in the very first match of the series in his home ground itself. His aura and eminence has only grown manifolds in recent times, in all formats of the game but especially the ODIs and hence despite the fact that Australia has arrived with a full-strength pace battery, Rohit would present a magnanimous puzzle for them to unfold in the top order. 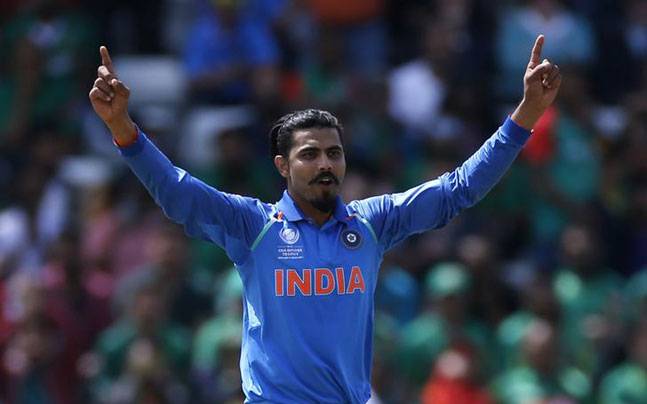 Jadeja could decide the series in India's favor with his bowling.Image: Getty

Jadeja could be entrusted with the second spinner’s role and he would be tasked to plug the flow of runs with his incredibly consistent bowling style in the middle overs. However, as stated earlier, the Aussies have an equally brilliant bowling attack at their disposal and hence it is quite possible that India could be five wickets down as they approach the fag end of their innings. In such a situation, Jadeja would be expected to go for an onslaught and hence if he does star in the XI, the 31-year-old would be constantly involved in the proceedings throughout the course of the entire match due to his excellent proficiency over all three skills of the game.