After a massive buildup to the ICC Cricket World Cup 2019 that has been going on since months, it’s finally showtime as ten best teams around the world compete against each other in the next few weeks to produce the highest quality of cricket. Team India play their first match against the Proteas at the Rose Bowl in Southampton. 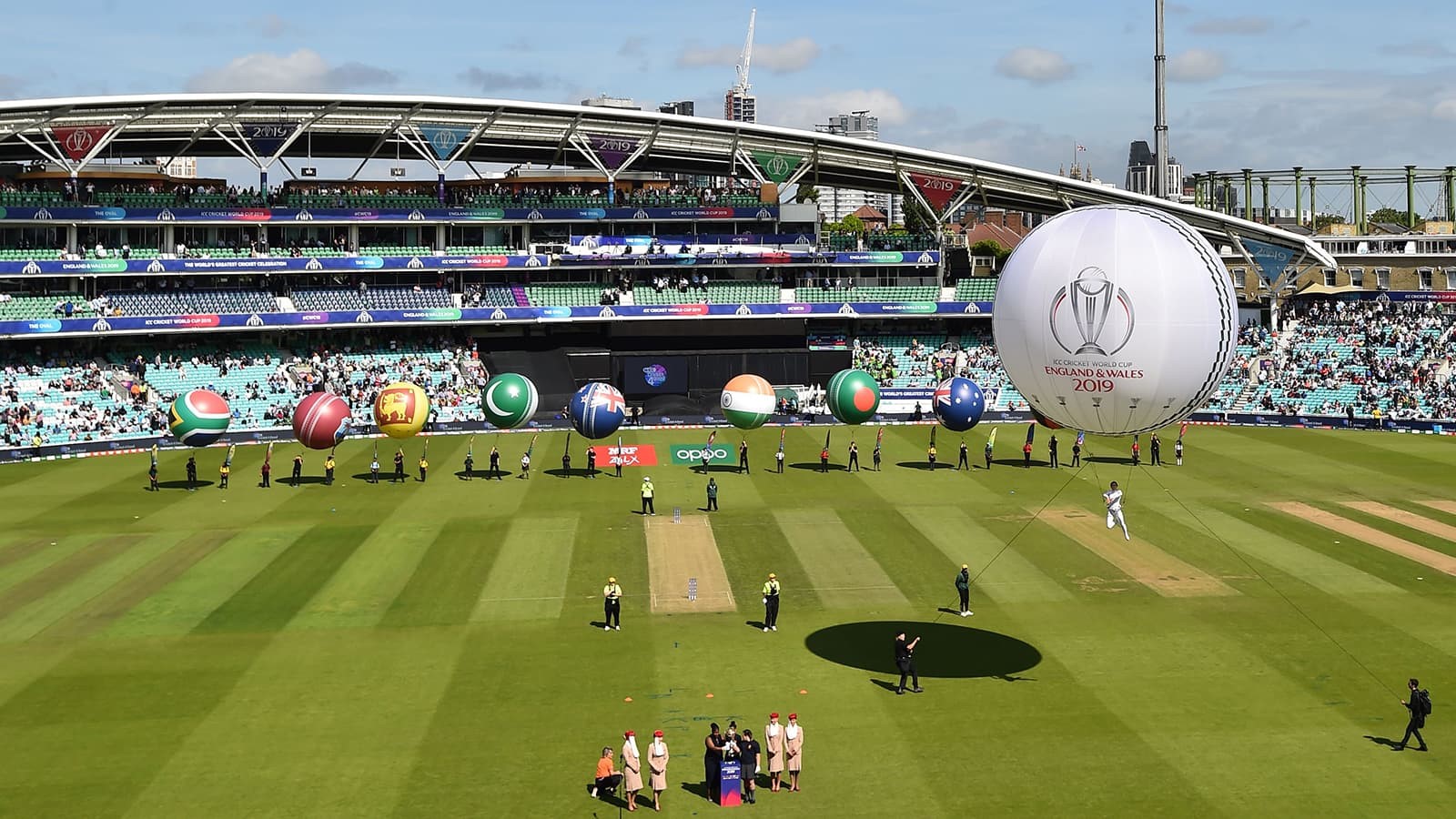 Now, although this is India’s first game of the World Cup 2019, rest all the teams have already played a game and some of them have even played twice. Starting off late in the tournament has provided Team India an opportunity to prepare and observe the gameplay in terms of how the rest of the teams react to certain situations and conditions. At the same time, the team would be desperately looking to get on the field to start off the campaign and get adjusted with the tournament format.

South Africa, under the leadership of Faf du Plessis have lost their first two games of the World Cup and will be strongly looking to bounce back in this tournament with a victory given the format, every single game becomes crucial to improve the team’s position in the points table. They faced the hosts England in the tournament opener losing the game by 104 runs. In their next game, they fell short of 21 runs to an impressive batting display of Bangladesh. 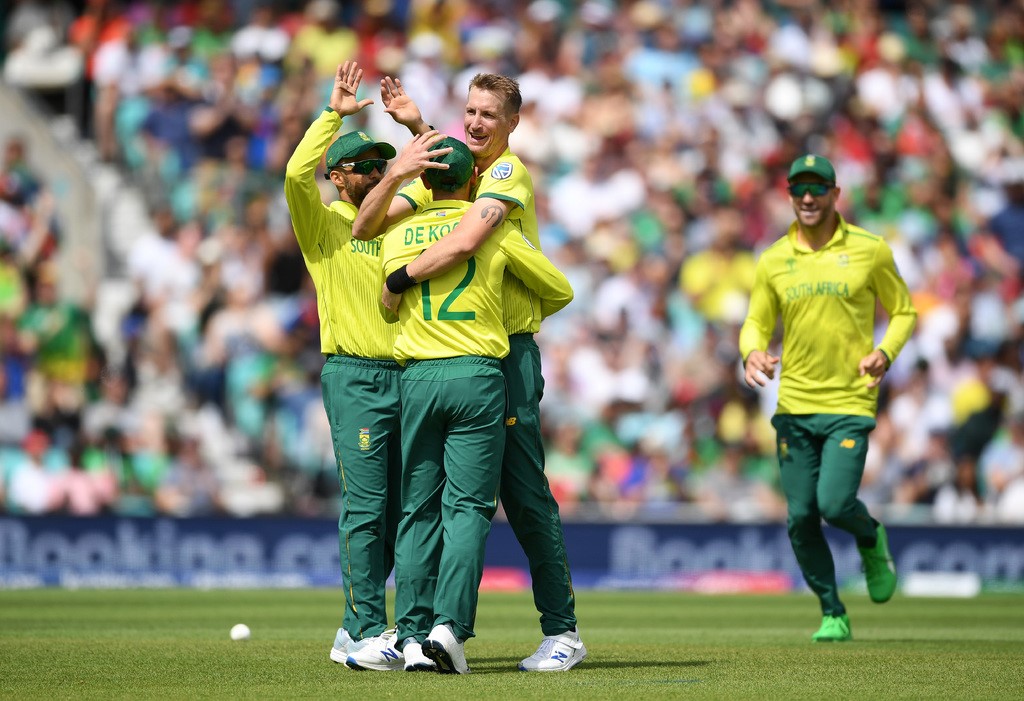 Team India played two warm up games earlier against New Zealand and Bangladesh and had a lot of positives from both the matches. Fortunately, or unfortunately, the top order didn’t contribute much to the batting total during these games, testing our middle and lower order batting display. KL Rahul couldn’t have come at a better time than this as he scored a quick ton against Bangladesh giving hints about the level of quality he has to offer when he comes to bat at number four. 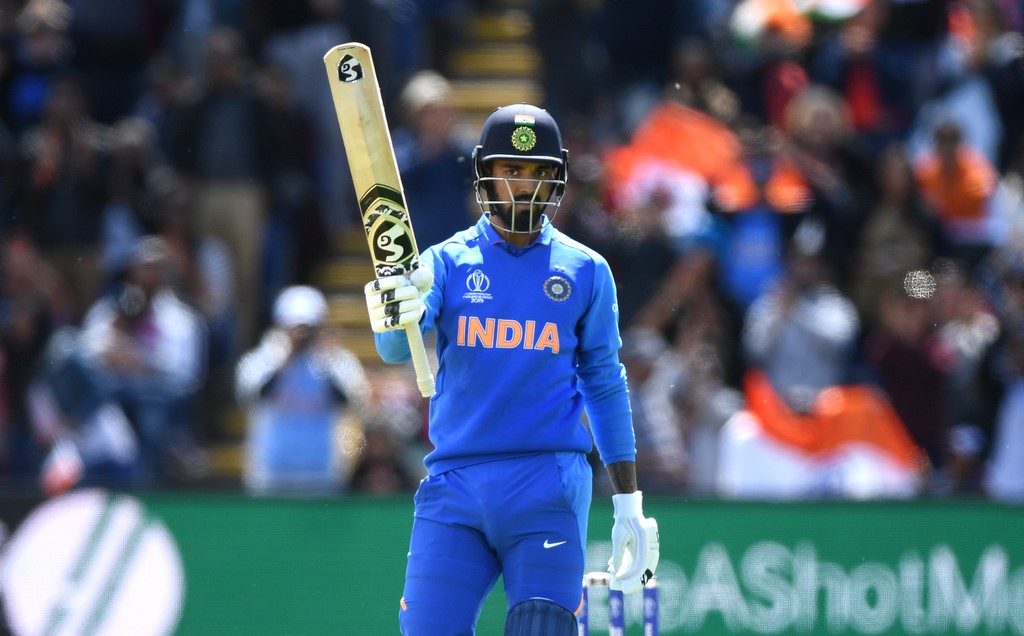 The stats don’t count in warm up games but MS Dhoni scored his first ever overseas century batting along with KL Rahul. More than the record, the intent of his batting described a lot about the form he is in since the start of 2019 and India’s batting depth seems to be in perfect shape. Hardik Pandya already demonstrated his hitting abilities and breakthroughs in the middle overs in the Champions Trophy which was played in the same conditions, making him highly valuable.

Coming to India’s bowling, the spin twins were superb setting up the plan of bowling flight and deceiving the batsmen in such batting-friendly conditions. Kuldeep Yadav finally found his rhythm back after struggling in the IPL, and the satisfaction was absolutely clear on his face.  A slight worry for India would be Bhuvneshwar Kumar’s recent form. His ability to swing the new ball both the ways will be important for India to pick up early wickets which means he needs to hit the right lengths. Jasprit Bumrah’s death bowling and Shami’s surprising quick short deliveries are elements that can turn around matches and will be more than useful for India.

Picking the playing elven will be extremely difficult with the quality of players competing for a spot. Jadeja’s fielding ability, Jadhav’s street smartness and Shankar’s ‘Three Dimensional’ ability, anything could come in handy. Kedar Jadhav’s injury doesn’t seem to be a concern anymore as he is back in the nets hitting them hard and bowling those side-arm deliveries!

It all boils down to a complete team effort and that is exactly what the team must have discussed before they play this all-important clash against the Proteas. So get your flags and chants ready as we begin this exciting World Cup journey cheering for the Men in Blue! #COTI