The 2019 World Cup was supposed to be a tournament which promised a long list of marquee games but the only lists which are getting longer with each passing day are: washout matches and players getting injured. In what should come as a body blow to the Men in Blue, Shikhar Dhawan has sustained a hairline fracture, one that threatens to bring his World campaign to an abrupt and an untimely halt. 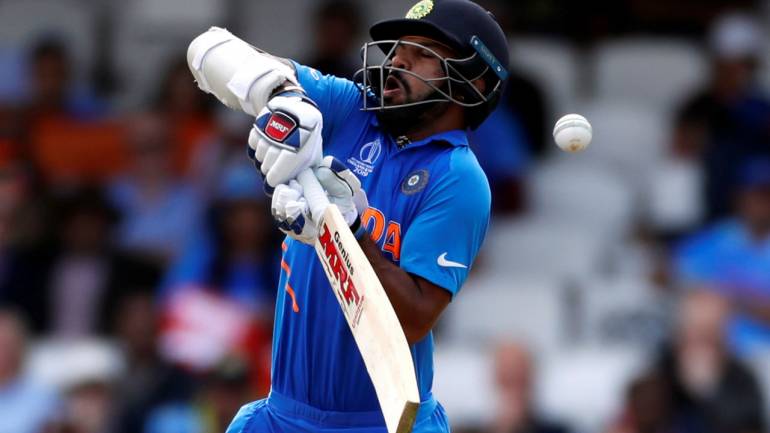 Dhawan was struck by a Nathan Coulter Nile bouncer while batting on 23 against Australia. After getting treated by the physio, the Southpaw shrugged off all the pain and scored a scintillating 117 off 109 balls to lay the cornerstone for his side to eventually post a match-winning total 5-352. Dhawan is currently under the supervision BCCI medical team where he will be assessed for a few days.

"Team India opening batsman Mr Shikhar Dhawan is presently under the observation of the BCCI medical team. The team management has decided that Mr Dhawan will continue to be in England and his progress will be monitored." BCCI's latest statement on Dhawan

Dhawan's injury makes it a tricky situation for the Kohli and the selectors. Not only was Dhawan a vital cog of India's batting (India's top-3 have scored 44 out of 53 sides' tons since 2015 World Cup) but it was his big day temperament (6 100s in ICC ODI events) and partnership with Rohit at the top which gave the Men in Blue a real edge.

What Dhawan's injury also does is it throws open the debate around the No.4 spot. With Dhawan out, KL Rahul will slot into his preferred opening spot.

Can Yuvraj Singh come out of retirement, please? Sorry, that was a fan in me that took over my mind. Off-course, that's not possible. So, who then? Will Vijay Shankar- the originally picked player for the No.4 spot- for his "3-D" skills get the first chance? Or will it be Dinesh Karthik, who pipped Rishabh Pant for the 2nd Wicket-keeper slot? 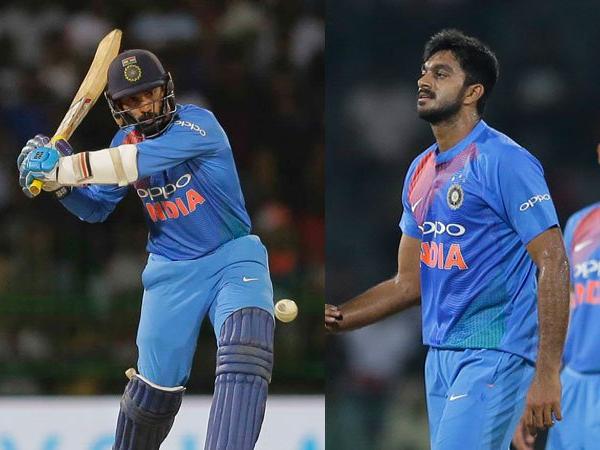 For the next two games (if rain relents, off-course), there will be a toss-up between Vijay Shankar and Dinesh Karthik for the No.4 spot. Shankar has not exuded confidence with his batting during the IPL and in the warm-ups but his '3-D' skills might tilt the tide in his favor.

It is a tricky situation for the Men in Blue. But you don't win a World Cup without overcoming the obstacles. Remember Australia winning the 2003 WC despite Shane Warne's absence? It is a similar sort of situation for Team India; one that will test their bench-strength, mental strength and the temperament of the player coming in.