India started the tour down under trying to win the decider in the T20 series at the MCG but the series ended up in a draw since the match was abandoned due to rain. Coming back in the ODI series, at the very same ground, powered with confidence after winning the test series, India dominated the One Day format and won the series 2-1 against Australia.

The series was nicely poised with both the teams winning a game each. India won the toss in the decider and opted to bowl first in overcast conditions at the MCG. Bhuvneshwar Kumar dismissed Aaron Finch for the third time this series and the batting pattern of the Aussies remained similar throughout the series where after losing early wickets, a couple of steady partnerships involving the middle order took Australia to a competitive total. Except, they collapsed this time thanks to some impressive bowling performance from this Indian bowling lineup in the absence of Jasprit Bumrah. India brought three changes into the side - Vijay Shankar making his ODI debut with Kedar Jadhav and Yuzvendra Chahal back into the squad. 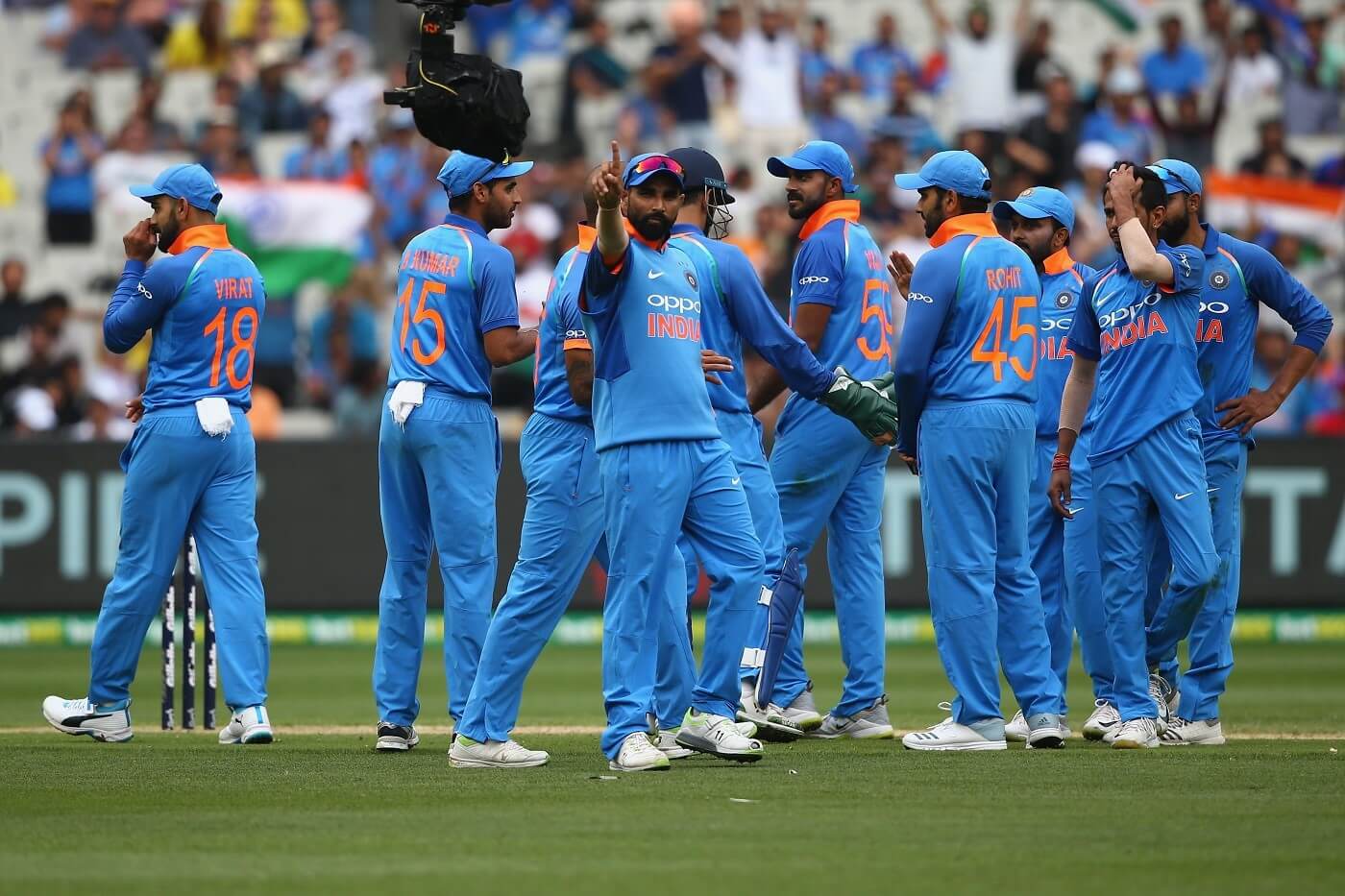 Team India required 231 to chase, thanks to a splendid six-wicket haul from Yuzvendra Chahal who was playing his first match of the series, and what a way to grab an opportunity and prove a point! 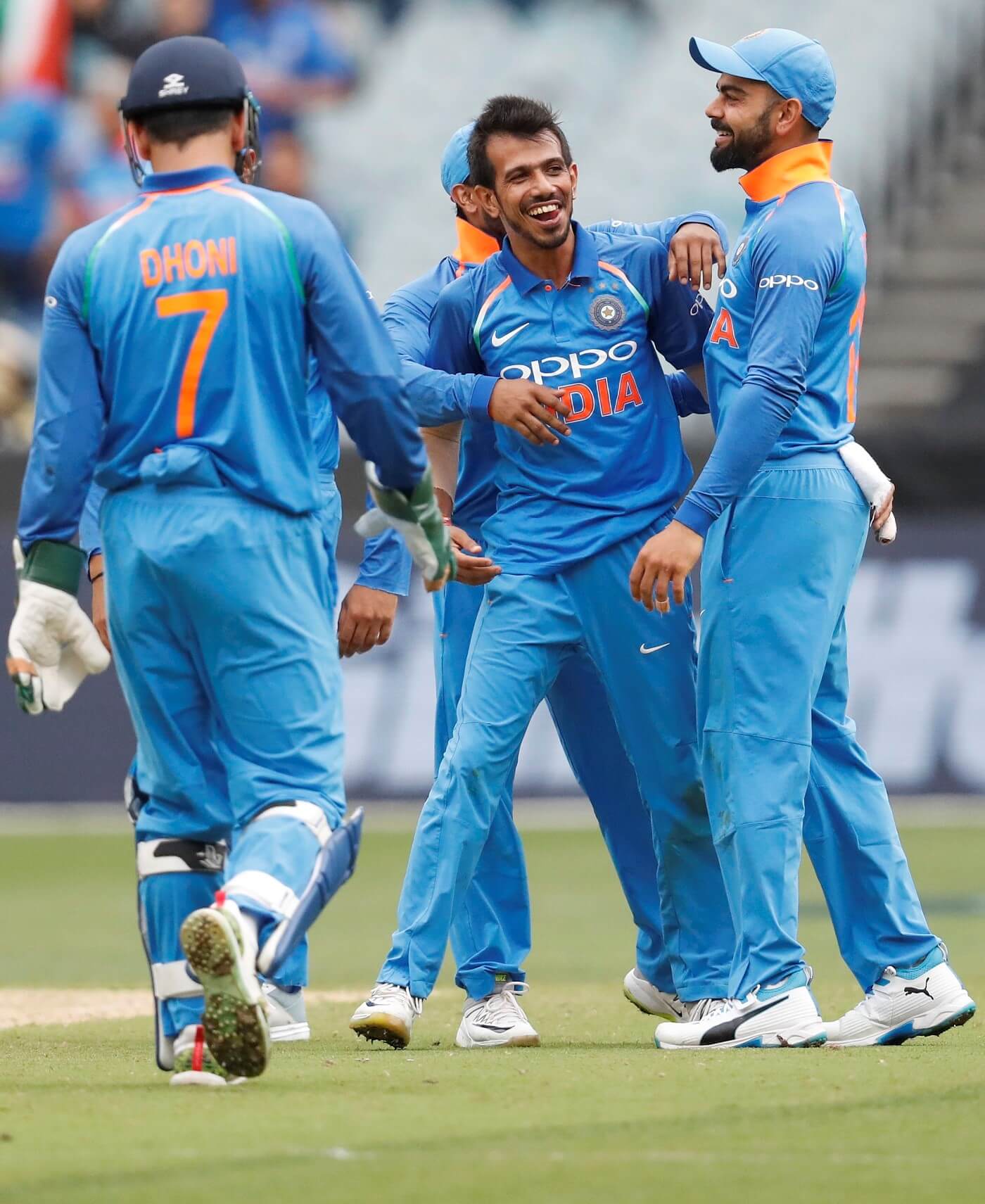 On a slow pitch, the Indian openers were out cheaply in course of the chase. Virat Kohli once again scored those occasional boundaries and shifted the momentum towards India along with MS Dhoni, who was India’s new number 4 batsman today in absence of Ambati Rayudu. The dismissal of Kohli, who just fell short of a 50 brought the game wide open but Kedar Jadhav (61*) and MS Dhoni (87*) ensured they were there at the crease right till the end to bring India home. MS Dhoni scored his 3rd consecutive fifty in the series and also proved that he is still flexible to bat at any position and win games for India. Although this was a small total to chase, the match came down to the wire in the final overs making this decider even more interesting. 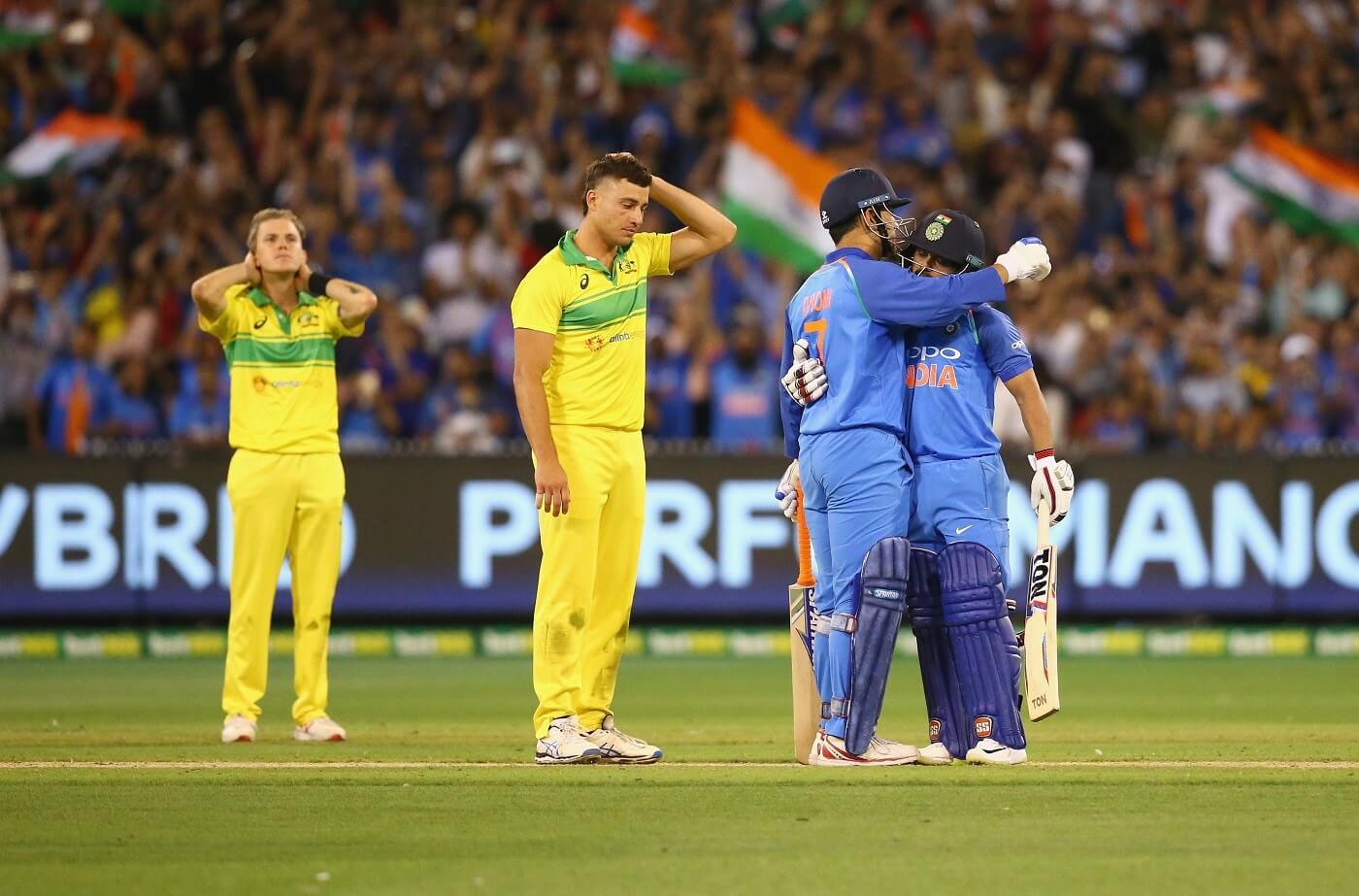 All in all, this was a dream tour down under for India. They drew the T20 series, conquered the test series by winning 2-1 and dominated the One Day Internationals by winning it 2-1 as well. 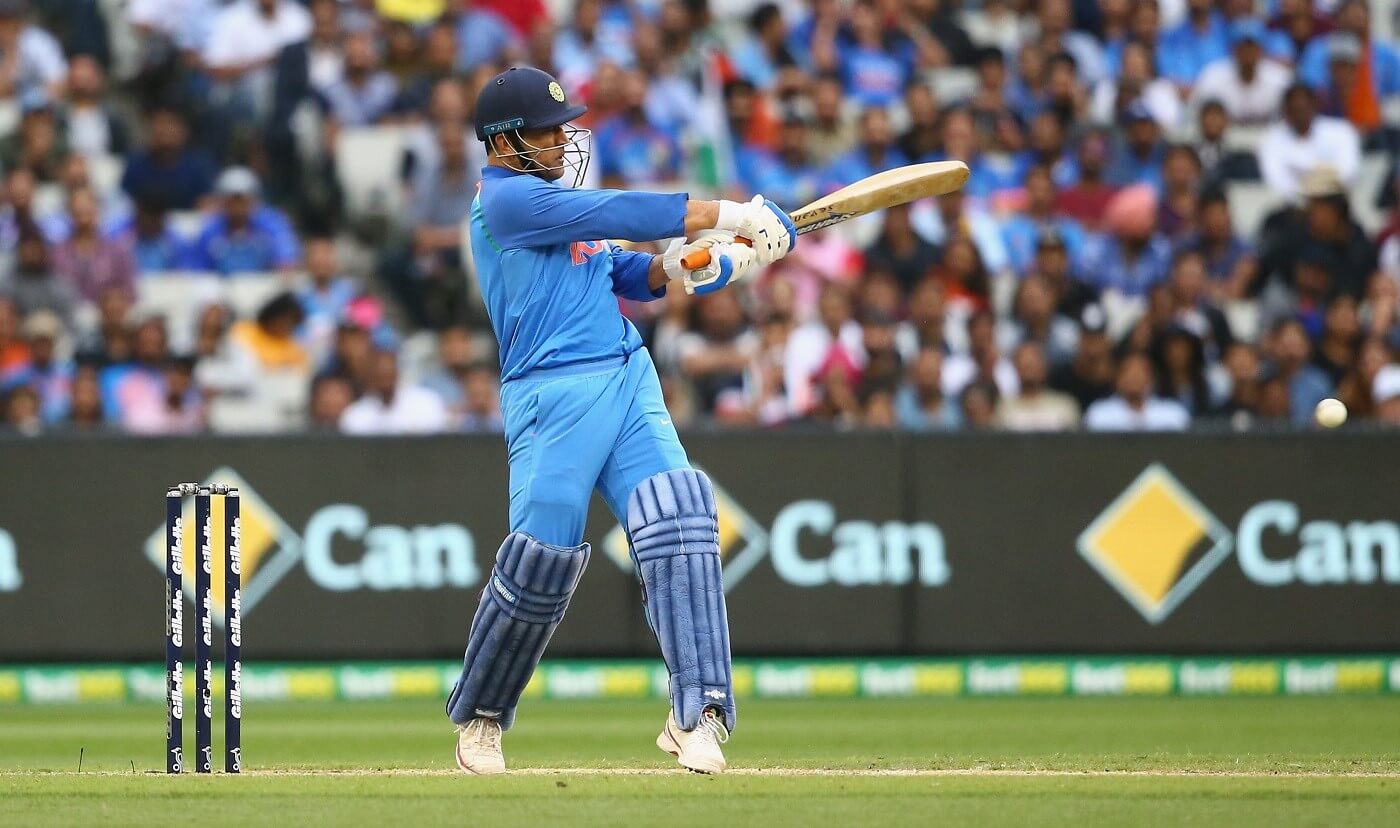 Wonder which issues are India left to resolve? Team balance. India have again come down to the situation of shuffling players very frequently, which can harm the balance of the squad. If Hardik Pandya makes a return to the squad, who makes way for him? Will MS Dhoni be the permanent number 4 for India now? Lots of questions to be answered ahead of the world cup. Some in the New Zealand series and some later.

Let us know your thoughts on squad balance, number four slot and the recent success of Team India down under!