Team India level the ODI series by beating Australia in the second One Day International at the Adelaide Oval, in what turned out to be a nail-biting contest. If you’re an Indian Cricket Fan, this match was a perfect victory as we got to witness a classic Indian run chase. India and Australia have always been involved in some really high-scoring games be it in India or down under. Both these teams have always ensured that the match goes till the very end ultimately to see one emerge victorious over the other.

Talking about this run-chase, it was a double treat for Indian fans. A Kohli classic in the second innings and MS Dhoni playing the finisher role helped India accomplish a tricky run-chase.

The 2nd ODI had similar situations to the previous one, on a slow surface, Australia batting first winning the toss and posting a target close to 300. Except, India managed to win the match by rectifying the mistakes that they made in the 1st ODI.

Bowling first, India started off very well with Seamers Bhuvneshwar Kumar and Mohammad Shami removing the opening pair of the Aussies. But Australia’s middle order came to the rescue again with Shaun Marsh scoring a brilliant century, also being the first Aussie centurion in this tour. Adding to that, Glenn Maxwell joined the party scoring a quickfire 48 bringing Australia to a total close to 300. Bhuvneshwar Kumar took a 4-wicket haul while Mohammad Siraj had an ordinary debut with figures of 0-76. 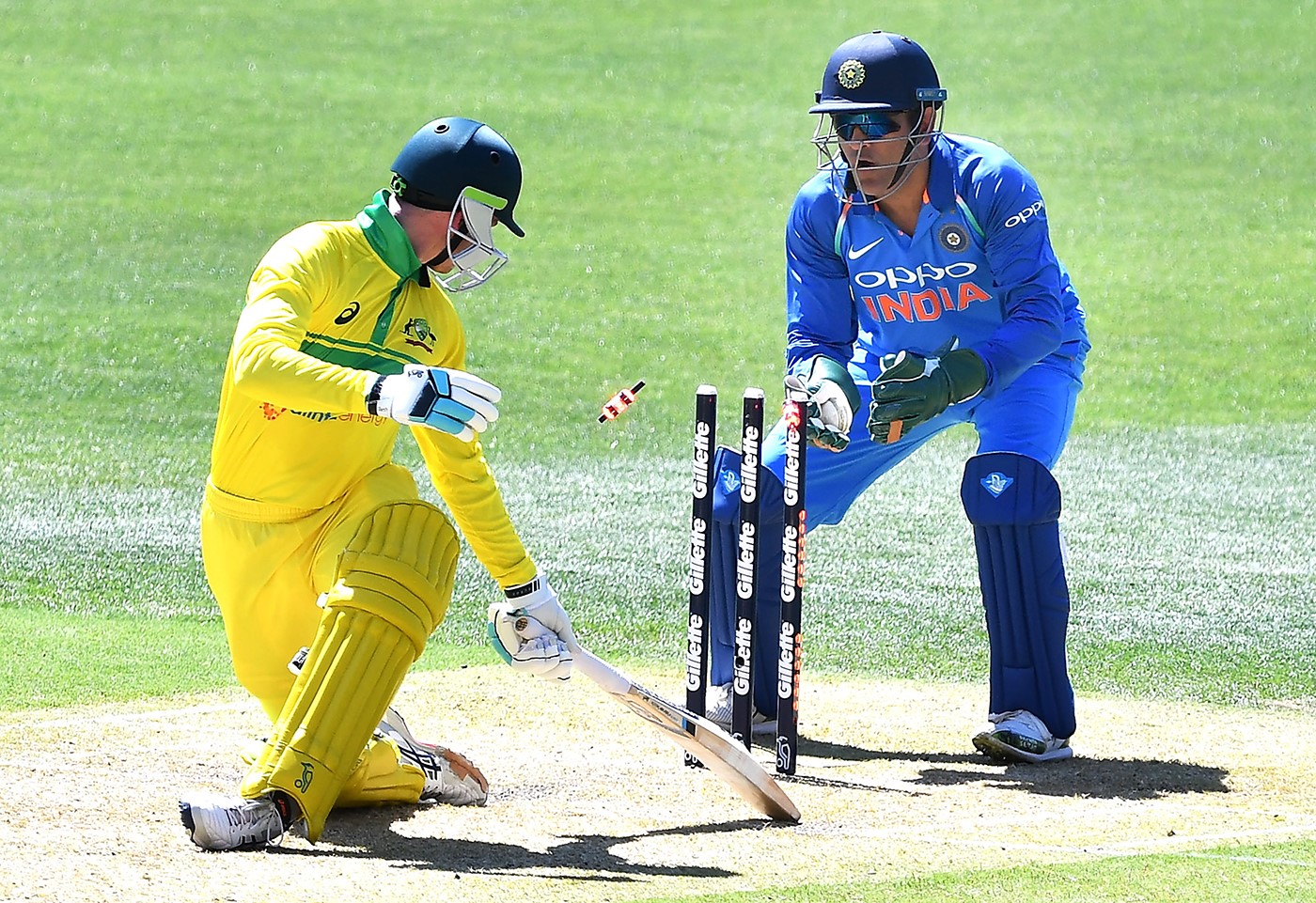 Unlike the previous ODI, the Indian openers were off to a steady start and brought India to a good initial position before being down with 2 wickets. Then came Virat Kohli who was absolutely flawless with his batting and honestly, we saw it coming because of his love affair with the Adelaide Oval. Rayudu supported him very well batting at 4, before getting out when the required run rate started to climb up. The entry of MS Dhoni to the crease changed the entire course of the innings. 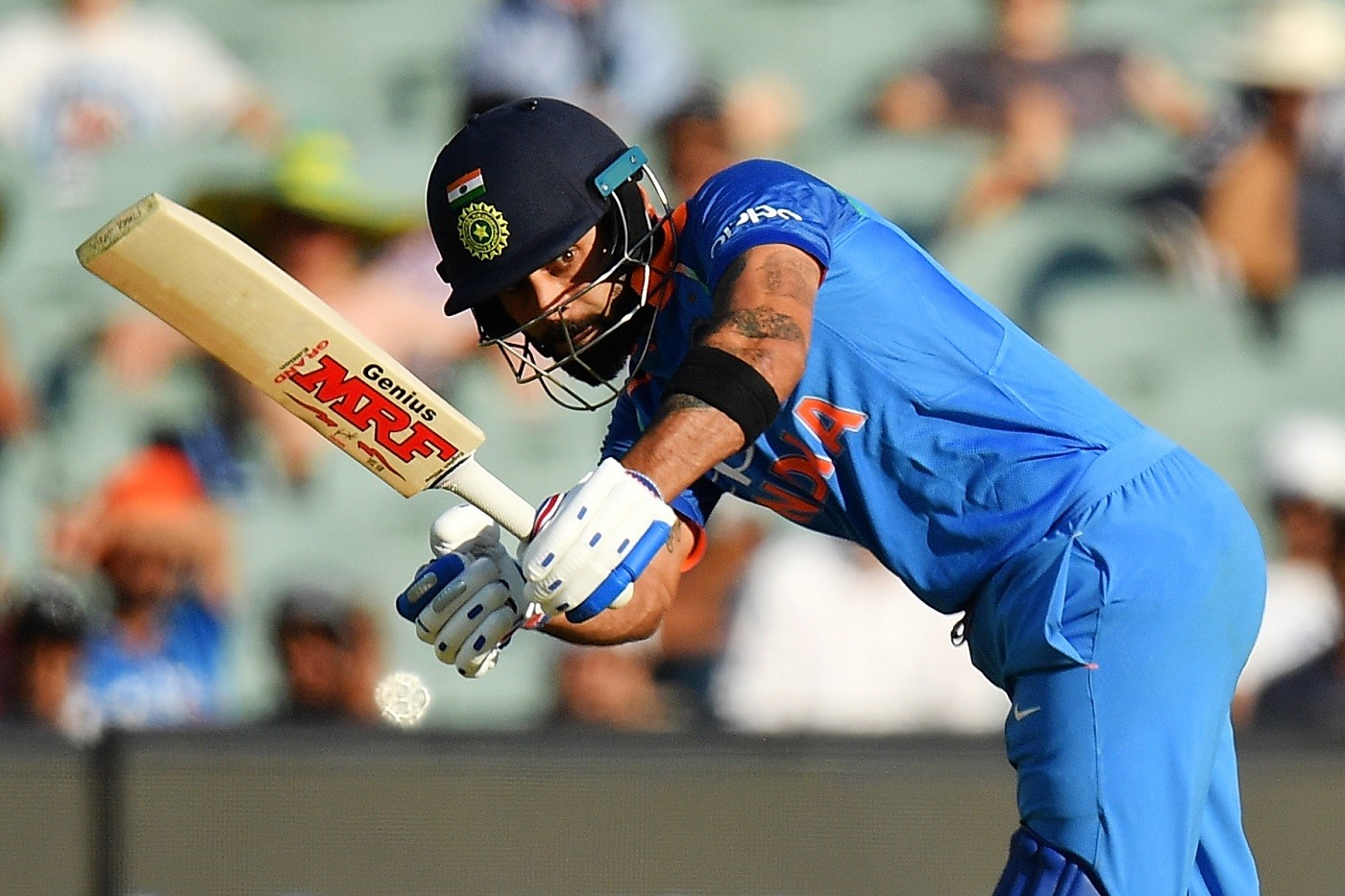 It was one of those Virat and Dhoni moments where they just blindly trusted each other with their running abilities and stole the game from the Aussies without them actually knowing it, which is the best part. King Kohli also brought up his 39th ODI century and this duo brought the game close. The departure of Kohli brought Dinesh Karthik into the crease whose innings was extremely crucial during that point of time. His 25 off 14 balls brought India to a comfortable position supporting Dhoni and sustaining the momentum as well. With India needing 7 off the final over, MSD wasted no time by providing that finishing touch like he always does, and celebrated calmly, well, like he always does! 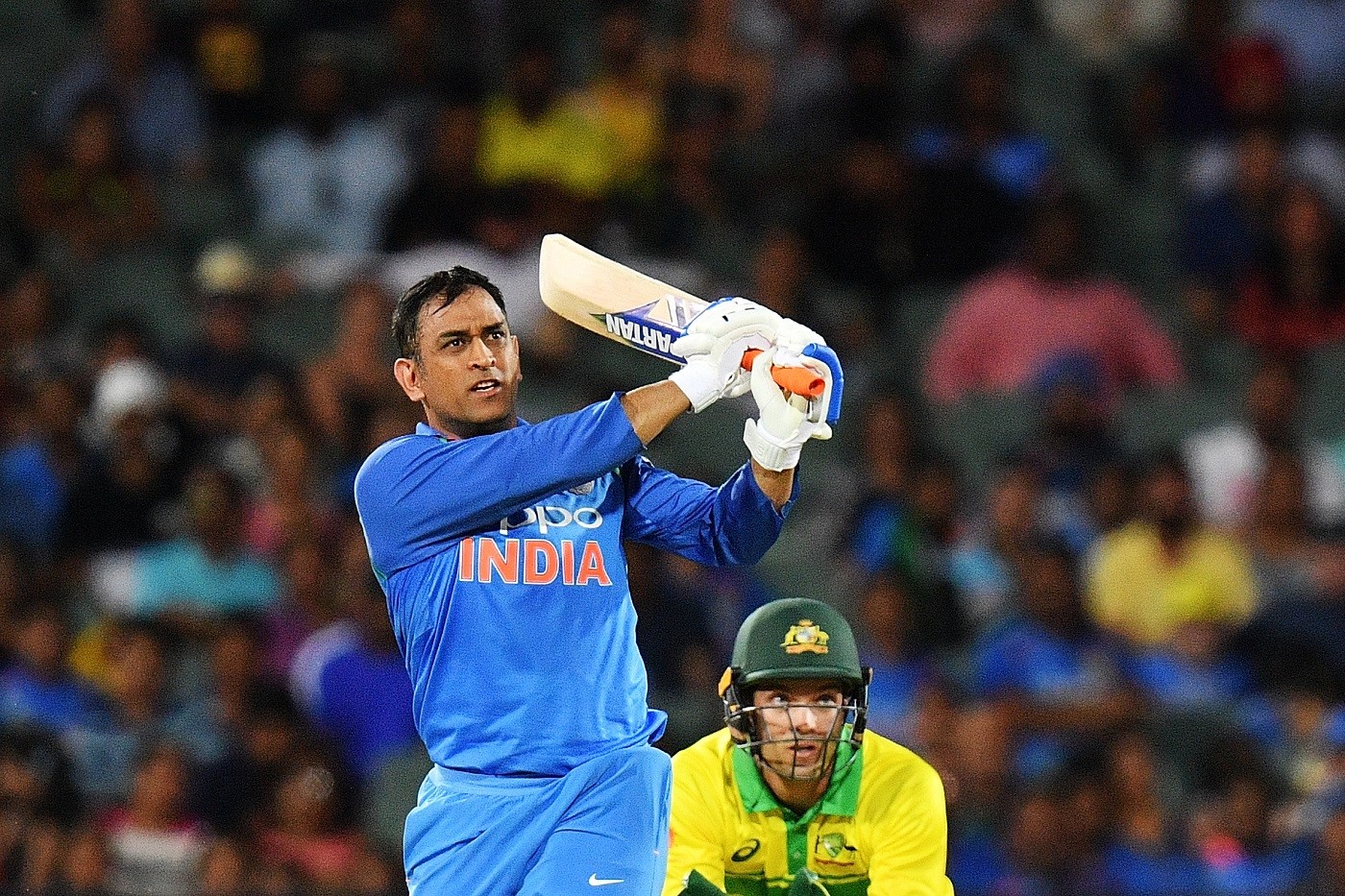 This victory was due to the collective effort of the team where every department had a certain contribution to the overall outcome of the game. Although, some questions have been still left unanswered, which is the stability of positions in this batting lineup and the requirement of a sixth bowler. The action moves to the MCG and it’s a series decider!

Let us know your favorite moments from this iconic victory at the Adelaide Oval.