The past week of the 14th season of the IPL had it all.

The Australian swashbuckler continued his amazing form for the Royal Challengers this week as he backed up his match-winning half-century against Mumbai last week with two more 50+ knocks to take his side into the playoffs.

Maxwell scored an unbeaten 30-ball 50 against the Rajasthan Royals to seal the run-chase of 150. 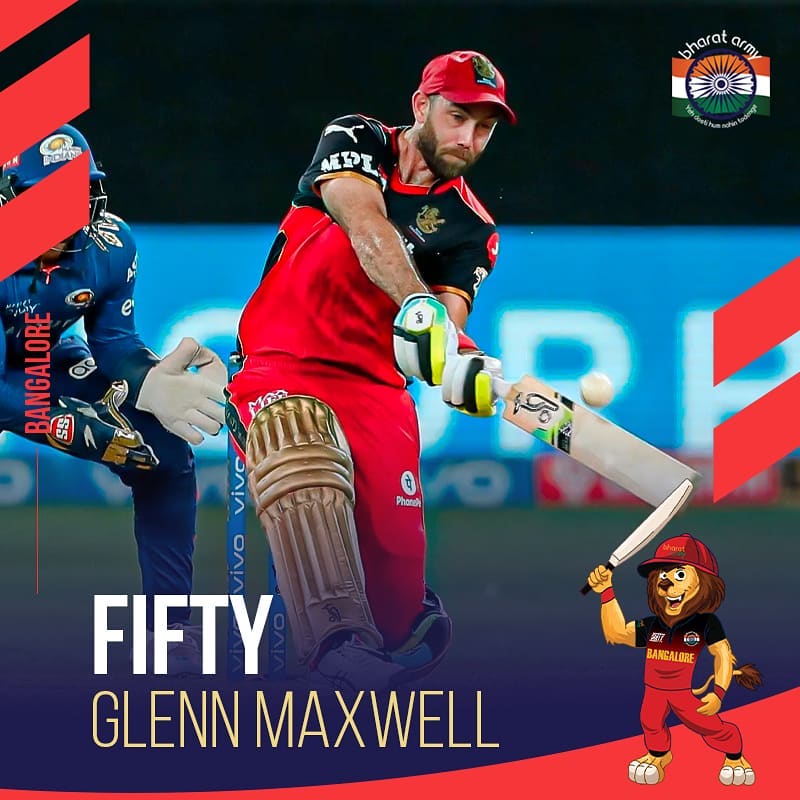 He once again looked in his element against his former franchise Punjab Kings on Sunday as he smashed a 33-ball 57 on a slow Sharjah to guide RCB to an eventual match-winning total of 164.

The young opener once again gave an account of his prodigious talent this past week as he painted the Sheikh Zayed Stadium with sumptuous stroke play.

He started slowly but like a seasoned cricketer, the 24-year-old shifted gears seamlessly to launch a stunning assault on the Rajasthan bowlers. He eventually notched up his maiden IPL ton with a 108 m six off the final ball of the innings. 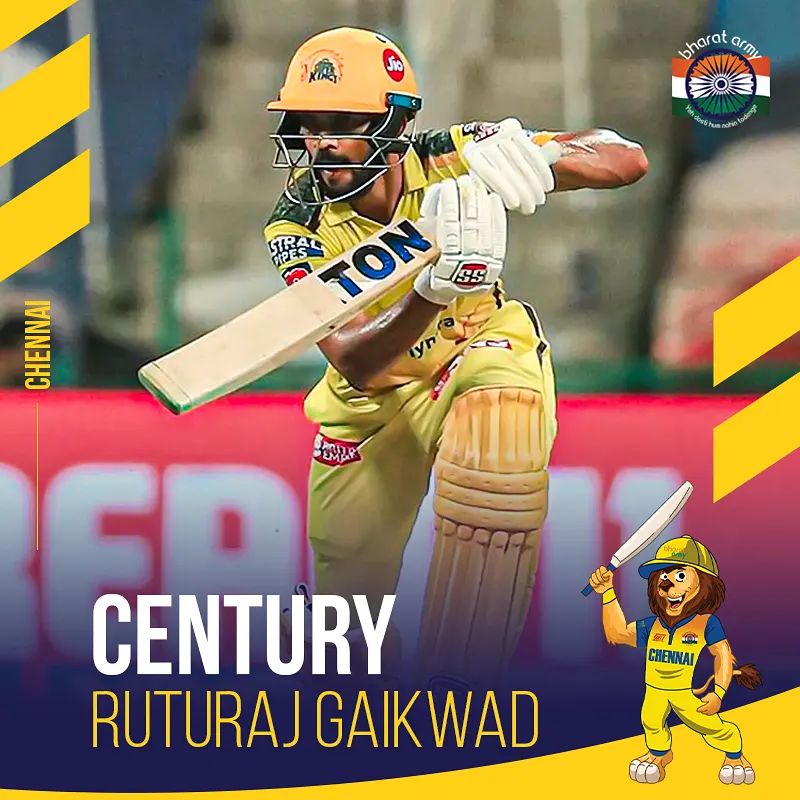 During his knock, Gaikwad also crossed the 500-run mark for the season and claimed the coveted "Orange Cap".

CSK exorcise the demons of 2020 to qualify for the playoffs

The Super Kings had a rare blip last season as they failed to qualify for the playoffs for the first time in the tournament's history.

However, as promised by the skipper himself at the end of the last season, the three-time champions completed a stunning turnaround to become the first team to qualify for the playoffs in the ongoing edition. 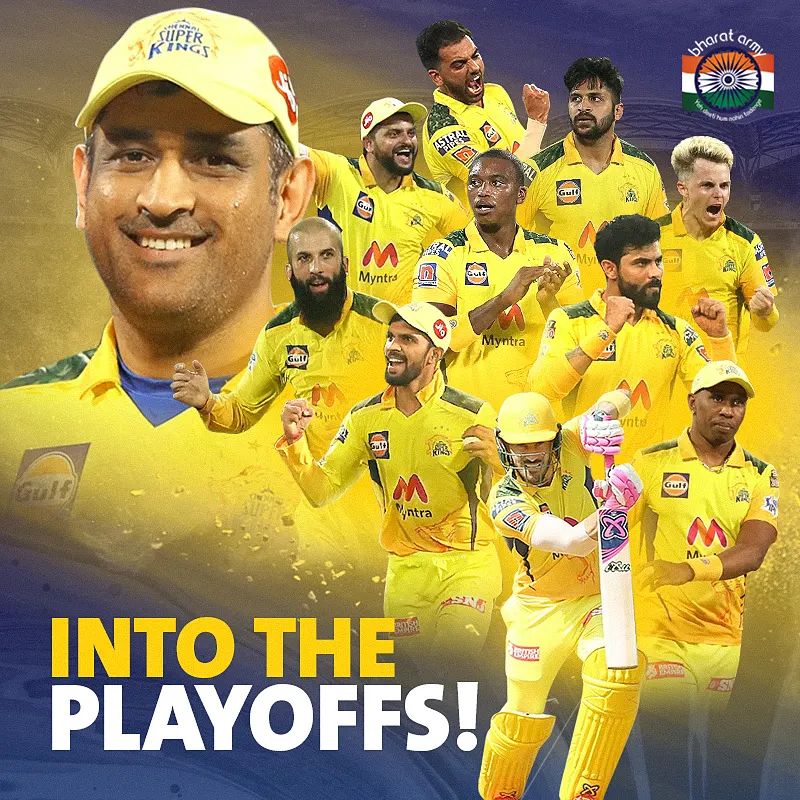 And it was fitting that it was skipper Dhoni who sealed the spot with a six-over-long-on against the SunRisers Hyderabad.

CSK lost their next match against Rajasthan despite a brilliant ton by Ruturaj Gaikwad and with just two league games remaining, they will be looking to confirm a top-2 spot.

Yuzvendra Chahal roars back to form

If last week indicated that Yuzvendra Chahal might be slowly returning to his best, this week confirmed it as the veteran leg-spinner dished out back-to-back match-winning performances.

He may not have taken a heap of wickets against Rajasthan but the control over which he bowled during the middle overs paved the way for others to chip in. 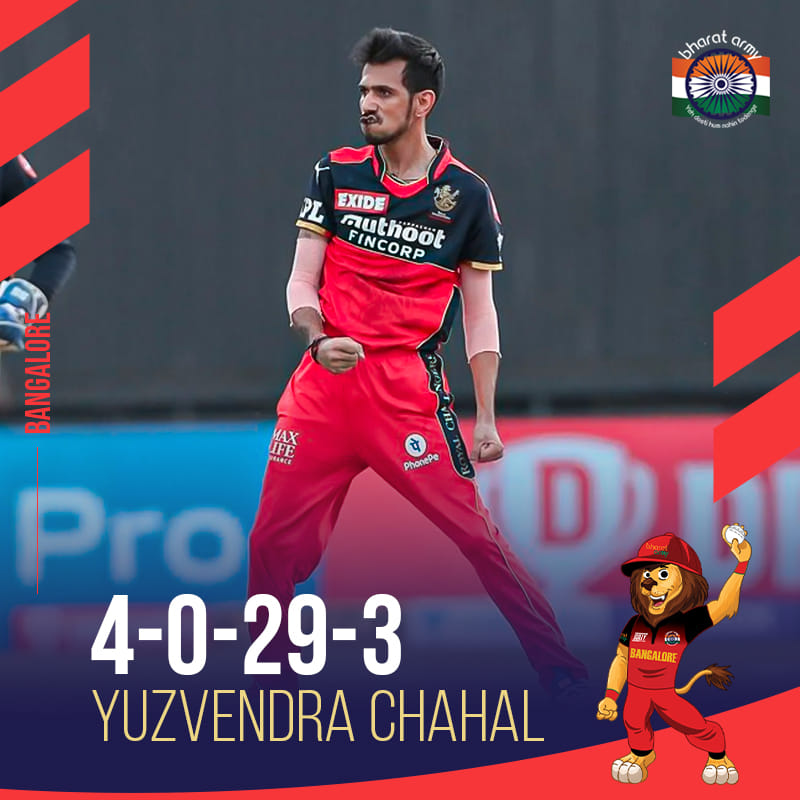 The 30-year-old was at his absolute best against the Punjab Kings as he claimed three wickets including the prized scalps of Nicholas Pooran and a dangerous-looking Mayank Agarwal to seal the deal for his team.

Chahal has thus far taken 10 wickets in 5 games since the start of the UAE leg and he is certainly making a statement after being dropped from the T20 World Cup squad.

The ghosts of the "Spirit of Cricket" debate once again reared its ugly head this past week during a fixture between the Delhi Capitals and the Kolkata Knight Riders.

It all happened when Ravichandran Ashwin and Rishabh Pant sneaked an extra run after the throw ricochet off the latter's arm.

Eoin Morgan and Tim Southee proceed to give a fiery send-off to Ashwin after he got dismissed which led to an ugly altercation between the off-spinner and KKR skipper.

Later, Ashwin wrote a series of tweets on his official Twitter account where he teed into 'Spirit of Cricket' warriors, asserting that he was well within his rights to claim the extra run.

Ashwin had the last laugh against Morgan as he dismissed the southpaw for a second-ball duck but KKR eventually sealed the low-scoring game by three wickets.