Australia looks like a tiny country on the world map but it has a lot to explore. The famous cities in the Oceania nation that attract tourists in huge numbers every year are Melbourne, Sydney, Brisbane, and Perth.

Sydney has some of the most stunning architecture to offer, Perth boasts of some of the most picturesque beaches and Brisbane is considered to have the best sunshine across the country. However, Melbourne is the cultural hub of Australia. As you walk through the lanes of Melbourne, you'll come across world-class street art, several hidden cozy cafes, funky bars, and restaurants along with live musical performances.

Both the Indian women and men are set to play two matches each at least in Melbourne during the World Cup T20. While the women will lock horns against New Zealand and Sri Lanka at the Junction Oval Stadium, Melbourne, the Indian men will play at the Melbourne Cricket Ground (MCG) against England and another team, which is yet to be decided. Both the teams will hope that they qualify for the final, which will be played at the iconic MCG.

The fact that Melbourne has been named the world’s most liveable city numerous times over now is testament to its vibrant culture and lifestyle. It is also one of the reasons why it is also counted among the most expensive cities across the globe. However, the city welcomes all kinds of travelers - budget, luxury, and even backpackers.

Before you plan a trip to Melbourne for 2020, here are the 10 best attractions the capital of Victoria has to offer: 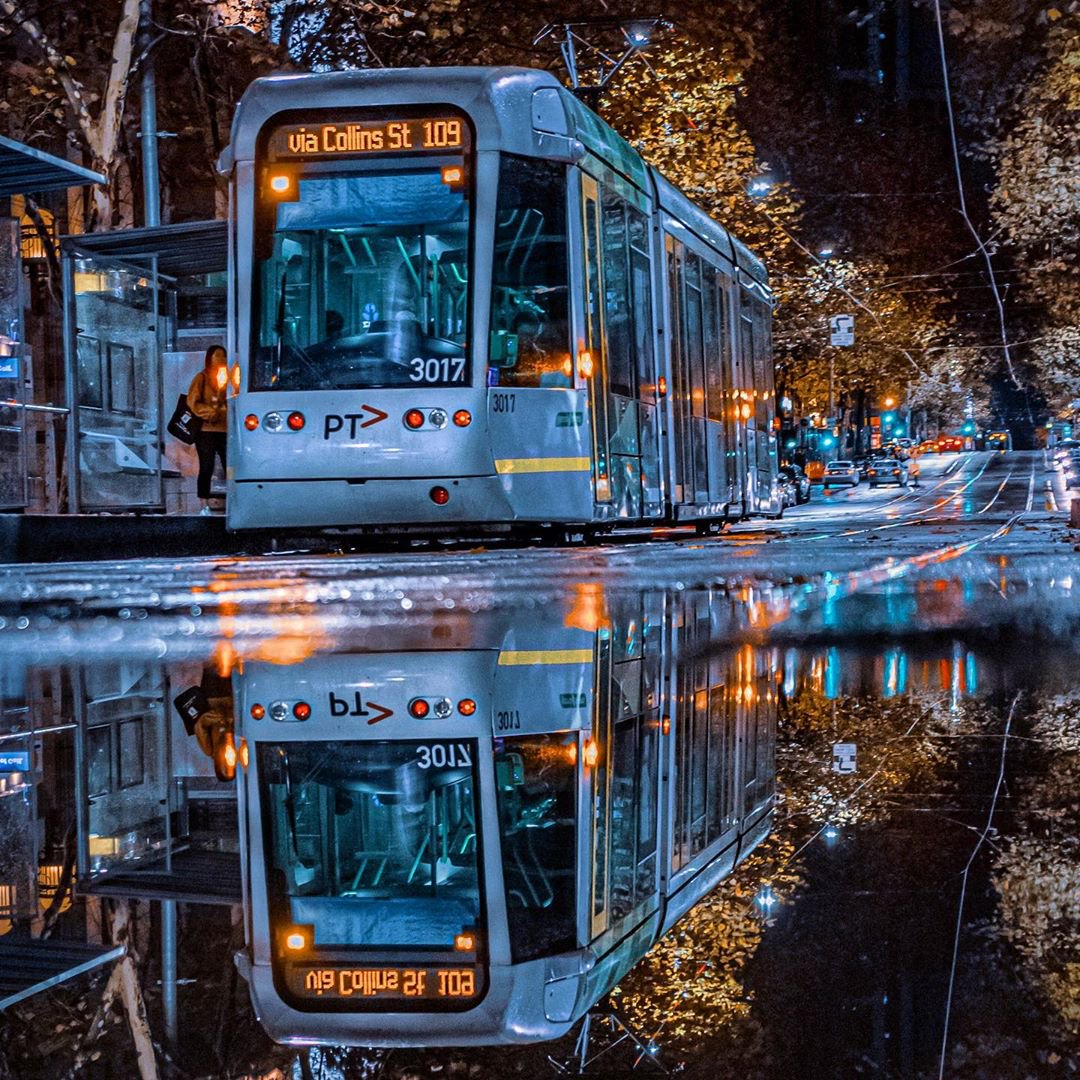 Melbourne houses the world's largest urban tram network and if you are in the city, you have to experience it. The best thing about the trams in Melbourne is that they’re free in the Central Business District (CBD) and Docklands. Their routes generally include most of the major attractions such as the Royal Exhibition Building, Melbourne Museum or Melbourne Park, Royal Botanic Gardens, Zoo. 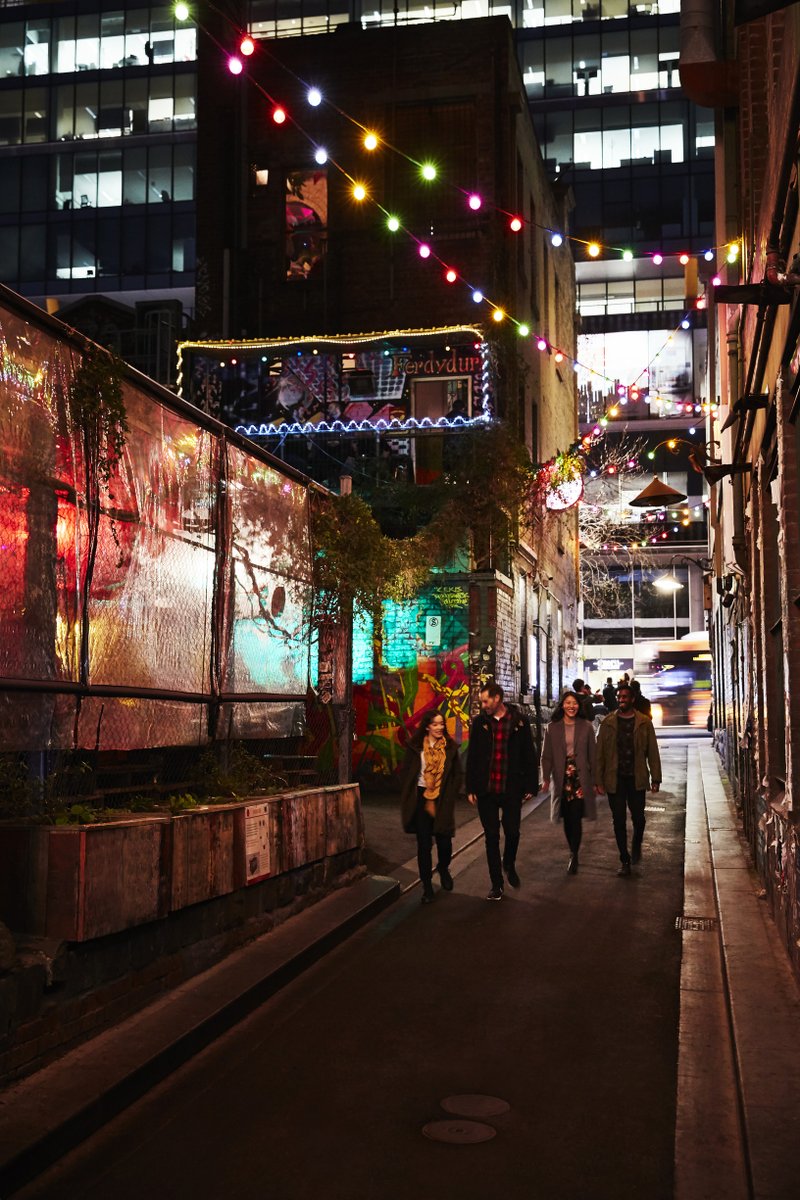 Australia has a brilliant culture of these walking tours and Melbourne is no different from the other cities. The best way to explore any city is on foot and you can do that in Melbourne. The tour operates twice daily at 10:30 a.m. and 2:30 p.m. It departs from outside the State Library of Victoria. You sure get a close look at the city's lanes, parks, architecture and the guides sometimes help you understand the art and history as well.

It is a surfer's paradise and one of the best places to witness a colony of penguins chilling around you. Every day after the sunset, the penguins walk out on the mainland and this is fondly called the "penguin parade". Apart from these wonderful sights, the island has a lot to offer like some cute cafes, a few amazing beaches, and various accommodation options.

Moonlight Movies in the park

During the summer months, movies are screened in the Royal Botanic Gardens. The price for admission is $19 AUD ($14 USD), and you are allowed to carry your own food and drinks. 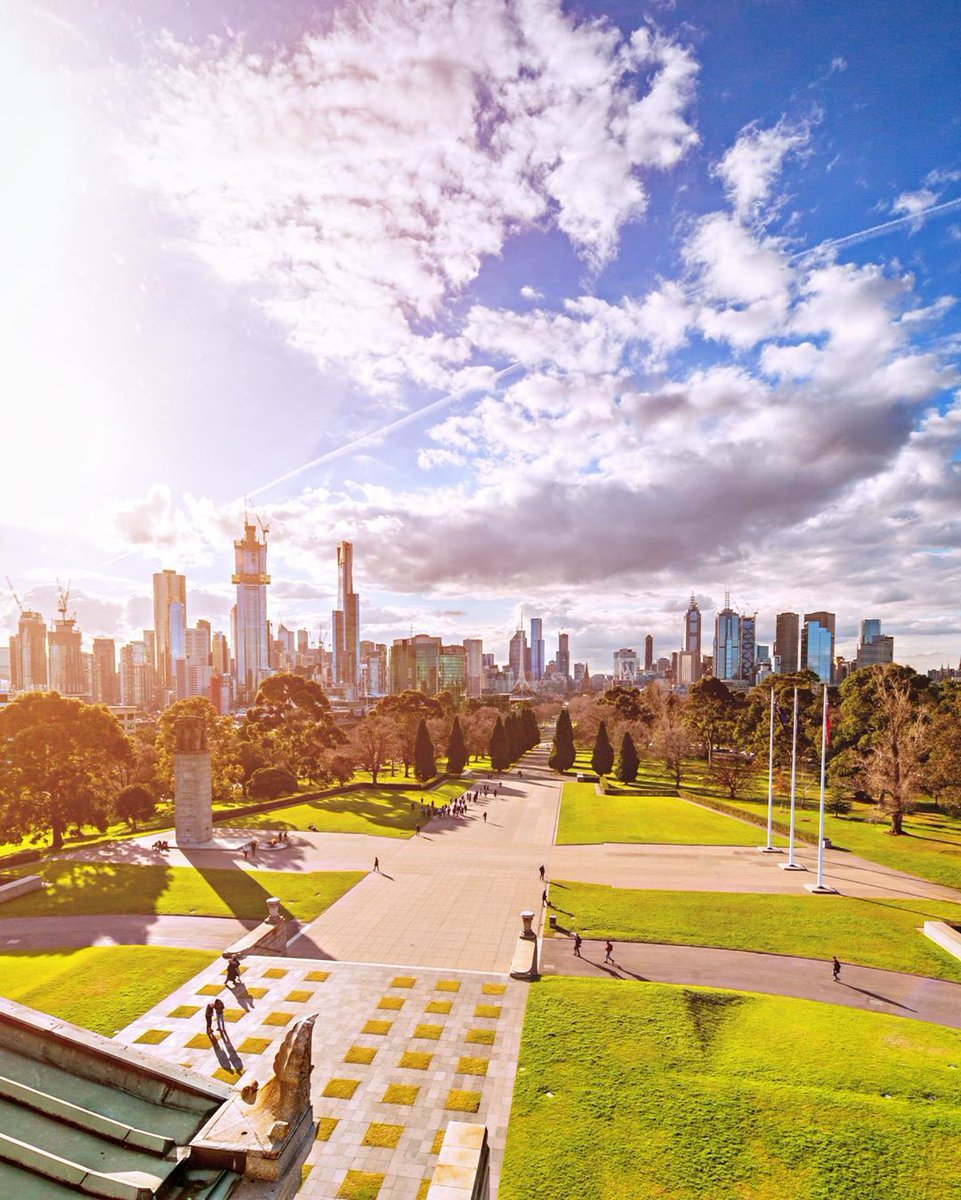 The Shrine of Remembrance is an iconic Melbourne spot. Image: Visit Melbourne

This is one of the most important memorials in Australia. You must definitely visit it for its gorgeous architecture and a climb to the top will give you a stunning view as well.

Explore the cafe and restaurant culture

Not just in Australia, but Melbourne is one of the best places to dine across the globe. From Thai, French, Indian, Chinese, Japanese, you name any cuisine and you'll find several places specializing in these.

Australia has many a National Park and one of it's most admired is situated at the southernmost tip of Victoria. Whilst it is one of the most beautiful coastlines in the country, it is also home to some of Australia’s most friendly creatures like wallabies, wombats, and kangaroos. If you plan a visit here, try camping! 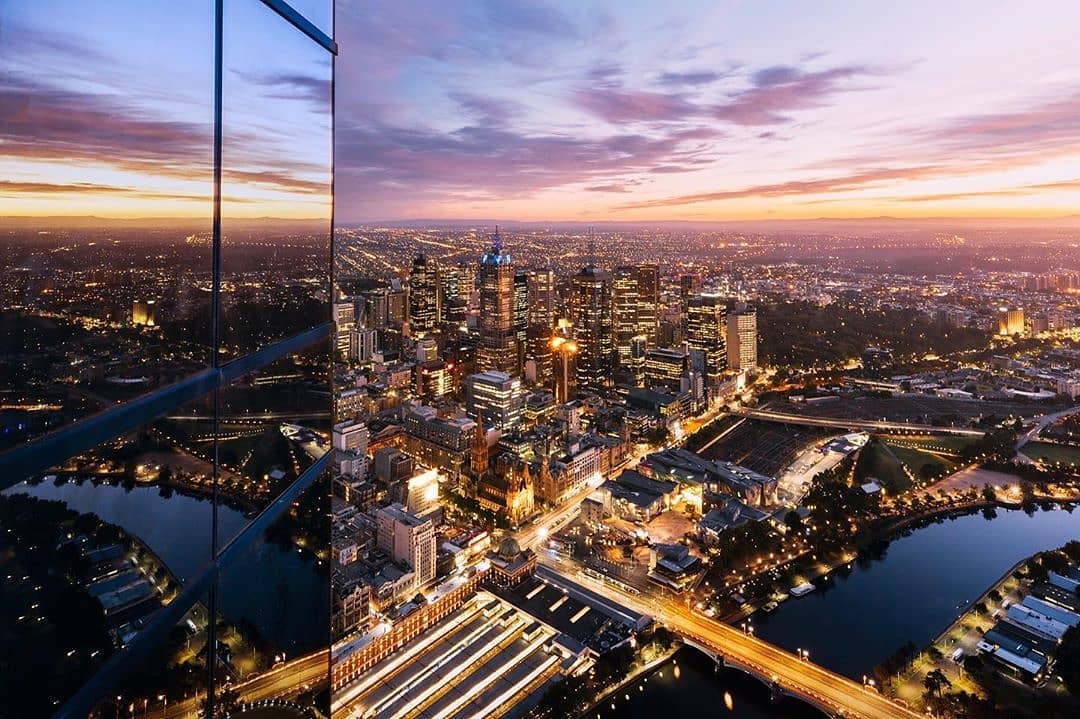 The second tallest building in the whole of Australia and the tallest in Melbourne - Eureka Skydeck, is 297.3m tall with 88 floors and the top can be reached by a 38-second elevator. It is famous providing a spectacular 360-degree view. 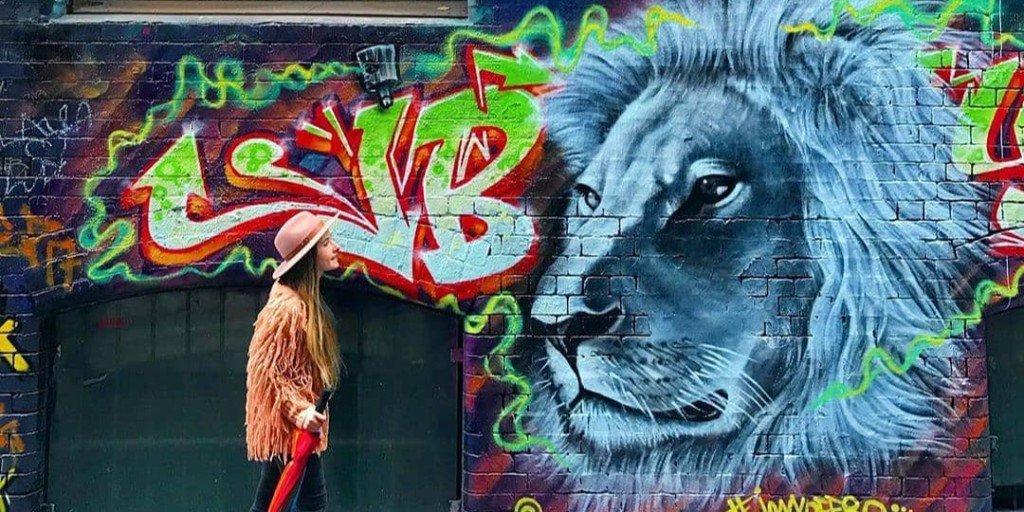 One of the most visited places in Melbourne - Federation Square - features three public spaces - a big screen, 19 restaurants/bars, and a theatre.

At 120m in height, Melbourne Star is the only giant observation deck of the Southern Hemisphere. It's 21 cabins offer unbelievable panoramic views of the city, Port Phillip Bay, Mount Macedon and Arthur’s Seat during the 30-minute ride.

To book your matchday experience for India v A2 & India v England with the Bharat Army, click here.