Underground bars, rooftop cafes, colourful laneways, and grand interiors - Melbourne has so many hidden gems that it would take years to discover them all. We explored this secretive city and found all the best spots that you won’t see listed in guidebooks, for you to visit during the T20 World Cup's. 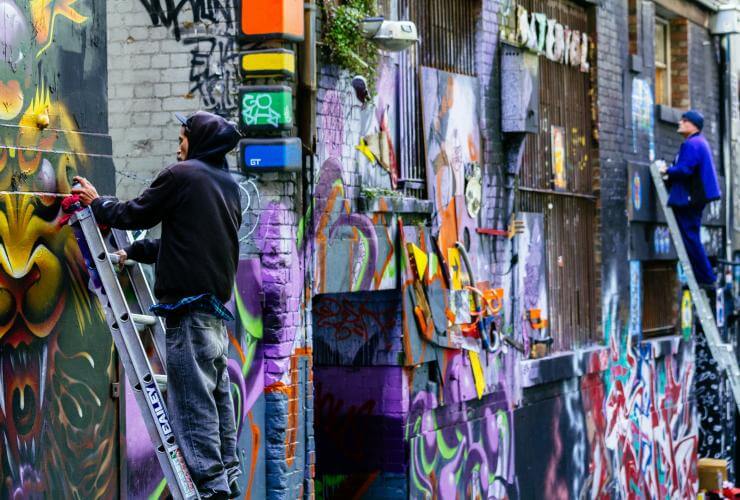 For those who love to stumble upon street art, Hosier Lane is a goldmine. This narrow laneway, which comes off Flinders Street near Federation Square, has messy but mesmerising murals and graffiti plastered over every surface. The art here is constantly changing, so you might spot an artist painting a new piece as you wander along. Rutledge Lane, which comes off Hosier, is equally as colourful - even the garbage bins in this alley are covered in graffiti. 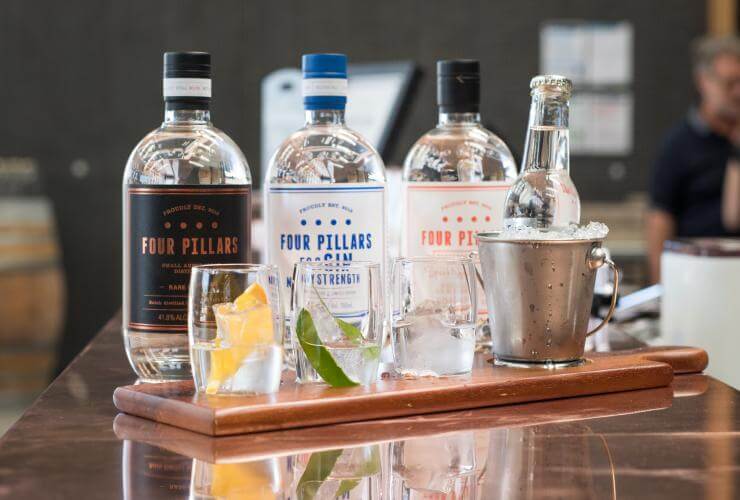 Melbourne’s original gin bar is buried in a basement and accessed via a dark alleyway. As creepy as it might sound, this lavish venue is actually one where you can sip on a stellar gin martini while surrounded by luxurious lounges and velvet drapes. On World Gin Day each June, Gin Palace staff usually celebrate by hosting classes during the day and having cocktail specials during the evening. With over 200 gins to choose from including local options like Four Pillars from nearby Yarra Valley, gin fanatics are sure to be satisfied. 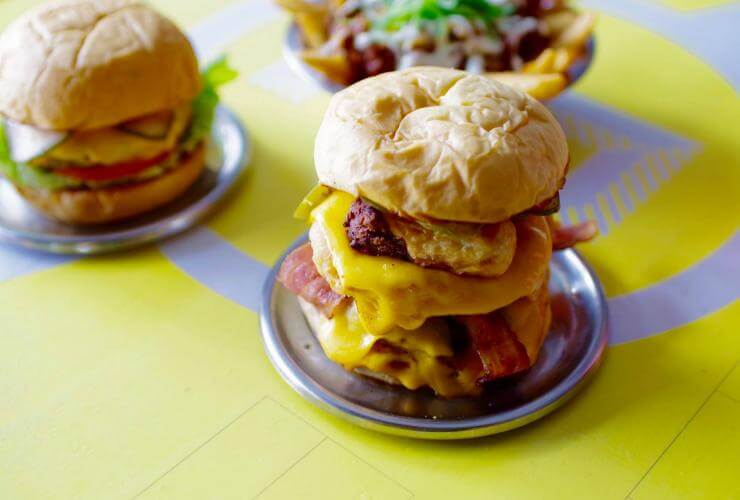 If you’ve ever wondered what it would be like to eat Aussie comfort food while seated in a decommissioned train carriage that has been placed on a rooftop (and who hasn’t?), here’s your chance to try it. Easey’s serves classic meals like fish & chips or burgers, and is also a street art gallery and music venue featuring new and classic hip hop beats from the resident DJ. Melbourne’s reputation as a grungy trend-setter is truly ingrained in this Collingwood space. 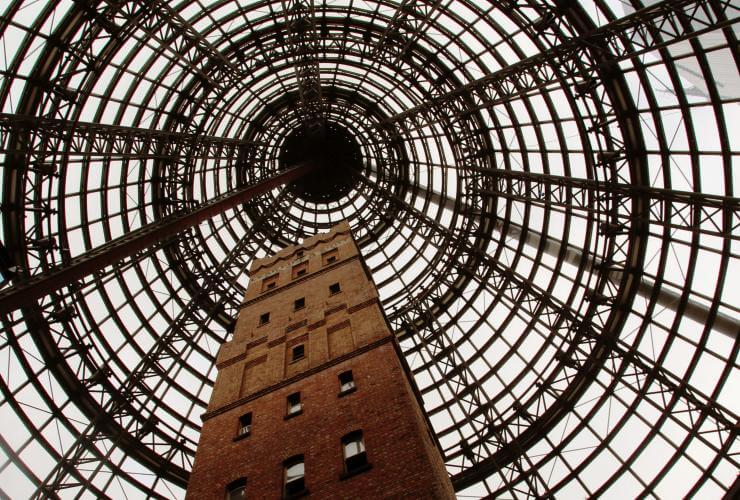 One thing you would never expect to see inside a modern shopping centre is a historic 19th century shot tower. If you step into Melbourne Central and stand under the large glass cone, you’ll see that it covers this heritage listed building which has been sitting in this spot since 1888. The contrast of old and new architecture makes a great travel snap, and you can visit the free museum on the second floor of the building to discover the history of shot manufacture. 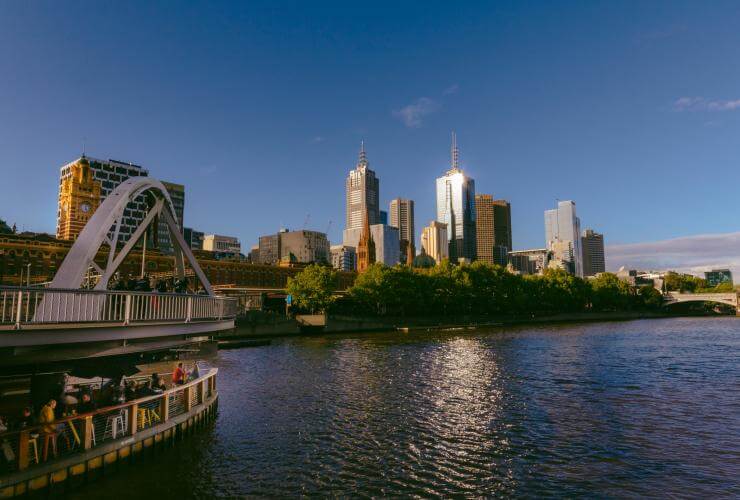 This bar is hardly noticeable until you’re practically standing on top of it. Floating underneath a pedestrian bridge on the Yarra River, Ponyfish Island is the best place to get some microbrewed beer along with views of the Melbourne skyline. While you’re at it, try scanning the river for the elusive ponyfish – a mythical creature rumoured to have been spotted in the waters around this area. 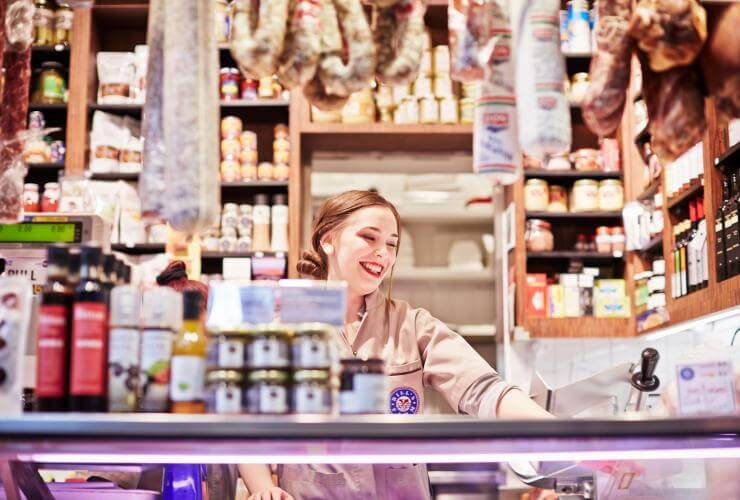 The stalls at Queen Victoria Market are popular year-round, but if you’re visiting Melbourne over the summer or winter months you’ll discover something special. On Wednesday nights from November to March, the night markets open up in this venue allowing you to wander through the variety of street food and retail stalls on vibrant summer evenings. On Wednesday nights from June to August, you can experience the winter night markets with cosy warm drinks, raging open fires, and live music acts. 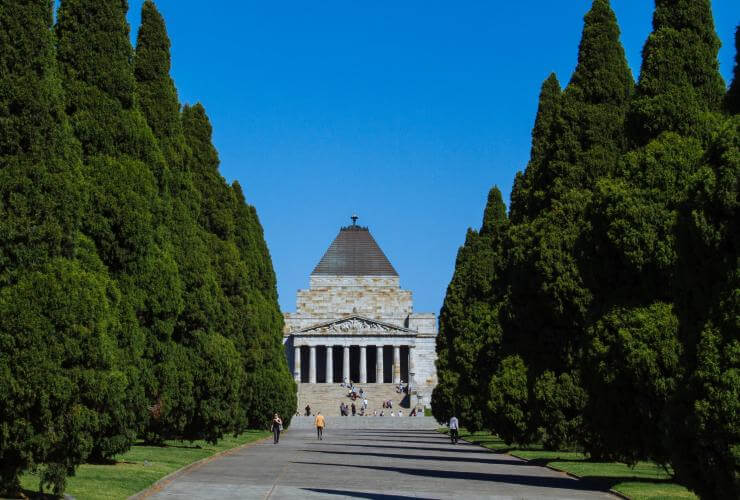 In the parkland area of Kings Domain, the Shrine of Remembrance sits as a memorial dedicated to veterans of WWI. It’s a lovely building to look at on its own, but what most people don’t know is that you can climb the stairs for a secret viewpoint on first level, which provides an amazing vista of Melbourne’s city skyline. 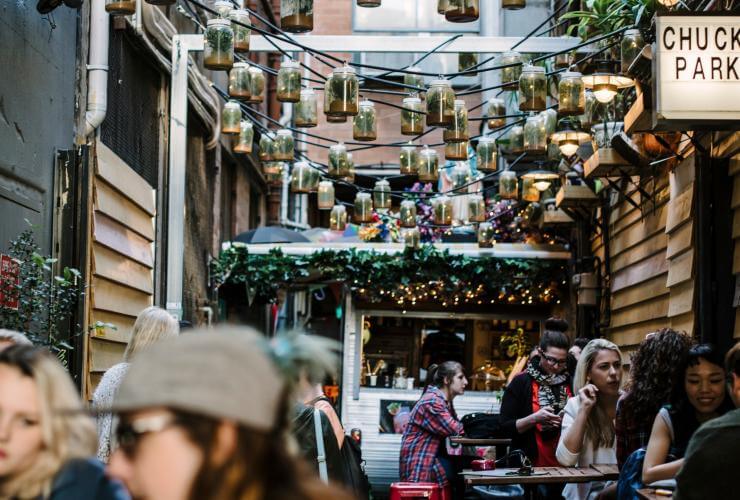 Unless you knew where to look, it would be easy to walk straight past this alleyway bar. Hidden in a tiny lane off Little Collins Street, Chuckle Park is a caravan café serving cocktail jugs of sangria and pulled pork rolls. The décor features hanging lanterns and plenty of plant life, making it a favourite hangout spot for anyone who enjoys some casual afternoon drinks. 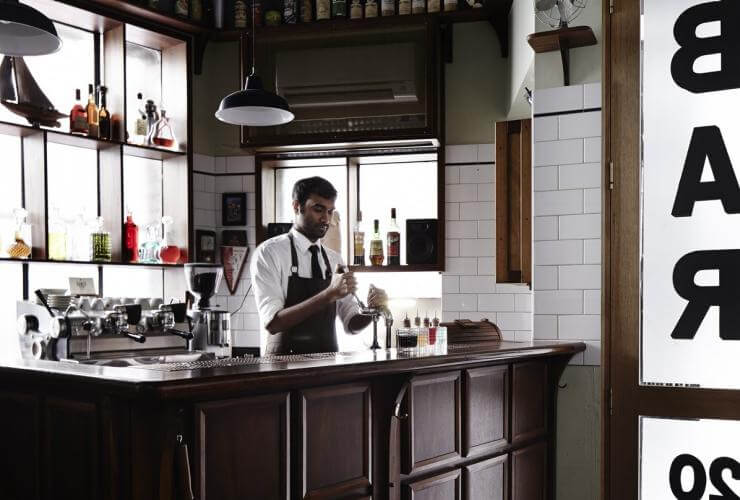 This snug drinks and coffee venue, which has been decorated in the style of a 1930s American-Italian bar, is so cosy that only 10 people can fit inside at any one time. The beverages at Bar Americano are worth seeking out with a classic cocktail list that changes weekly. You’ll find this place tucked away in Presgrave Place, the entrance marked by a blue Tabacchi sign.