The ICC 2019 World Cup turned out to be a special event for Bharat Army, who celebrated the 20th year of their existence with some aplomb. In order to make England feel like home for the Indian side, the Bharat Army Travel experience provided a unique opportunity for fans in India and abroad to visit England and catch the Men in Blue take on some of the best teams in the world, battling for the biggest glory in the sport.

Despite falling short at the semi-final hurdle, the Indian team had an amazing run throughout the tournament and were very dominant in their performances. Witnessing them was Mayank, from Kolkata who took the Bharat Army Travel experience for the first time for the ICC World Cup in 2019. 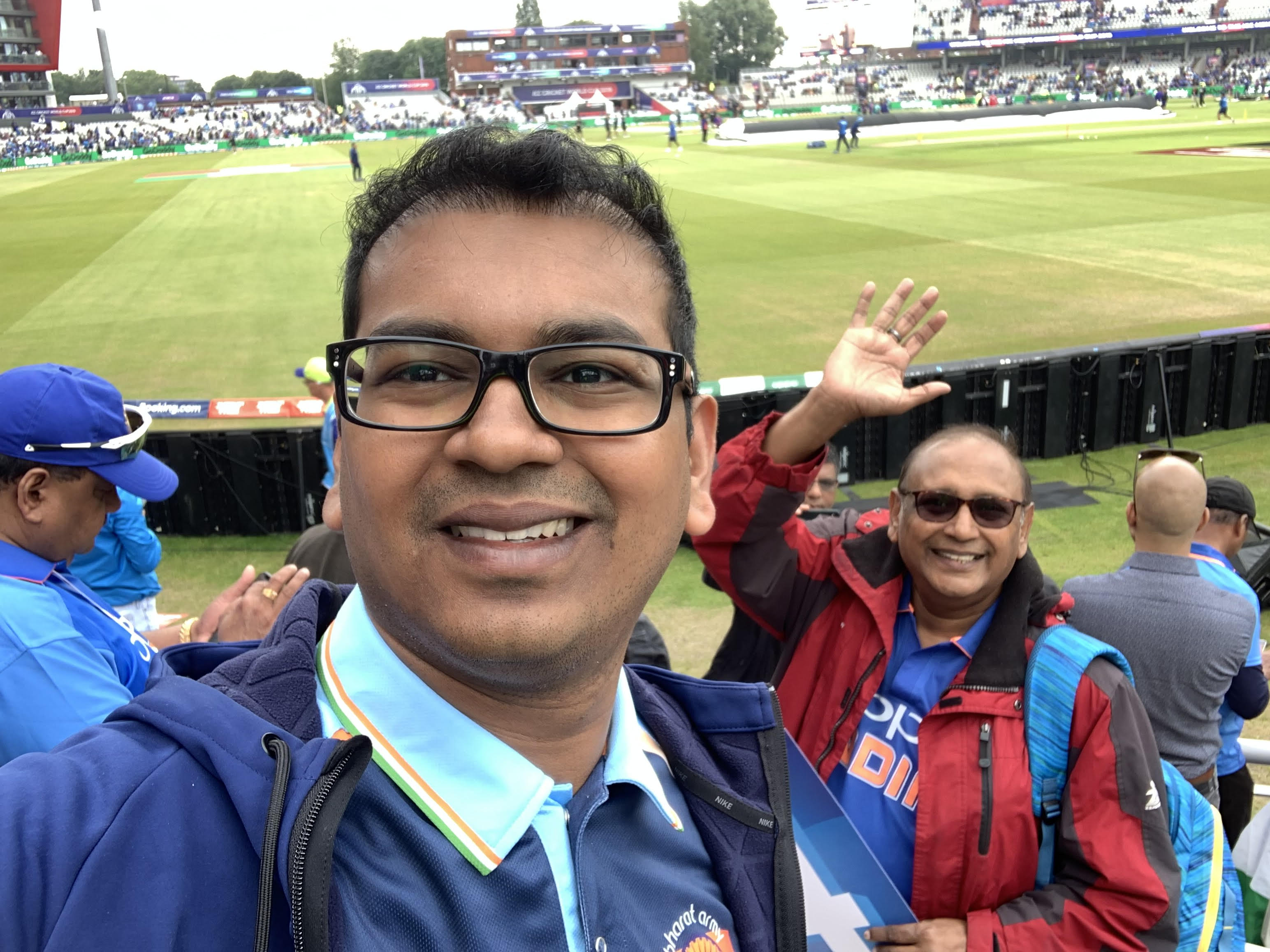 He was present to watch India take on the hosts England at Edgbaston. In a high octane encounter that saw both teams scoring over 300 runs, India fell short to England by 31 runs. Rohit Sharma’s century was the highlight of the game for India.

“We got a very good seat. We got ekdum saamne ka seat (a seat at the very front). It was almost a straight view, the experience was good,” said Mayank.

Mayank however, regrets not being in the presence of the most vocal Bharat Army members during the match. “See the thing is, I wasn’t with the proper Bharat Army where you have the drums and the band and all that. I was in a group where people were cheering and it was still a fantastic experience.”

“I think one game, I can’t remember if it was against Bangladesh or Sri Lanka but you had the Bharat Army members with the Dhol and everything entertaining us between overs. It was so fun!” 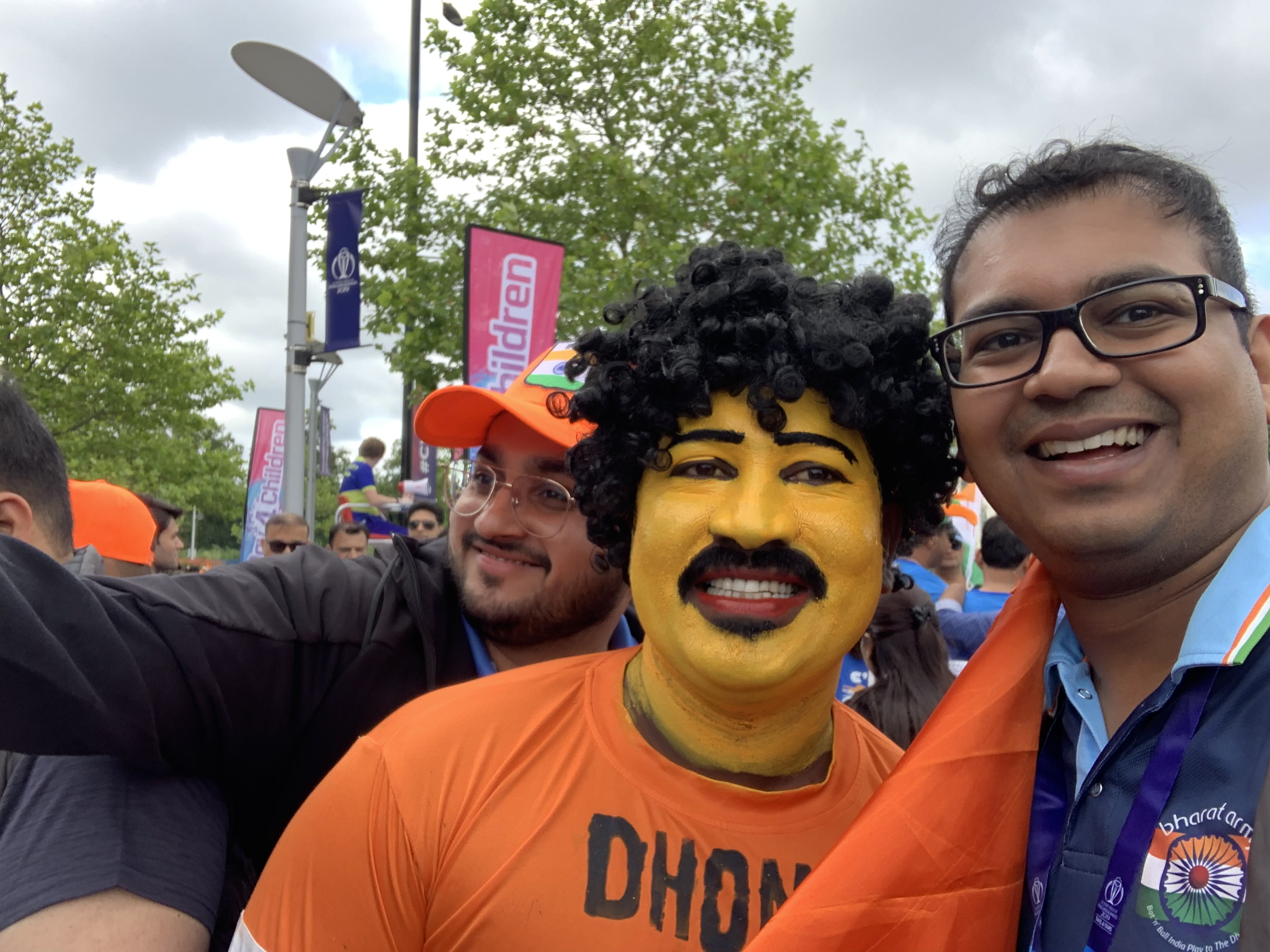 When asked about whether he was planning to take up the Bharat Army Travel experience anytime soon, Mayank, like so many others were speculative about the future of the ICC T20 World Cup in Australia. The spread of the COVID-19 pandemic has cast a shadow of doubt and uncertainty over most major sporting events in the world and the T20 World Cup is no exception, despite ICC stating recently that it still plans to go ahead with the World Cup in the same time frame as stated before.