Indian cricket team’s official supporters' group – the Bharat Army – marked their 20th year since establishment in 2019 and to make it special, close to 11,000 fans traveled with them across The United Kingdom during the Cricket World Cup.

Several fans have been vocal about how good their experience was and they would love to travel with Bharat Army again in the future. One of them was Sunil Thakkar, who returned to India with a new idea in mind. 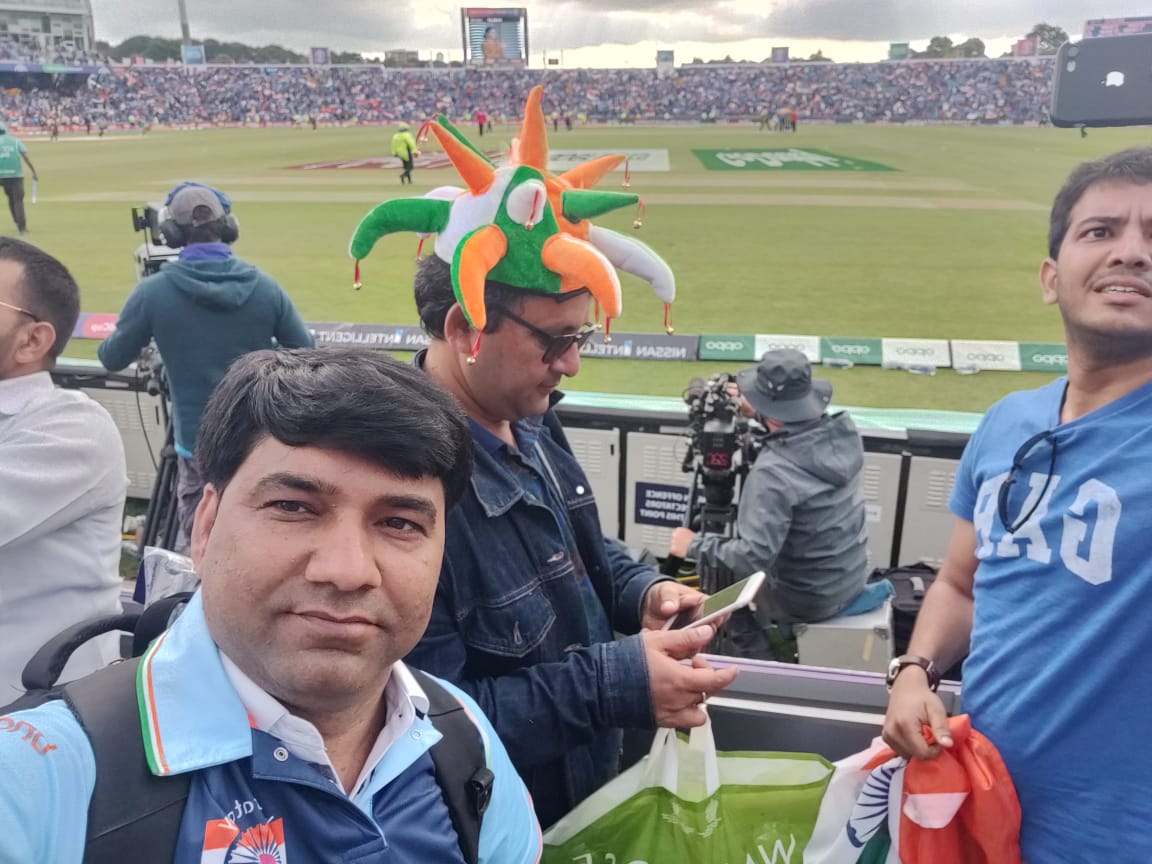 Even though he watched only one match at the World Cup with Bharat Army, which was India’s fixture against Sri Lanka, his “once-in-a-lifetime” opportunity gave him a brilliant idea. After coming back from the UK, an excited and impressed, Thakkar, went on to establish a tie-up with the Bharat Army group for the upcoming T20 World Cup.

“It was my first overseas experience watching a cricket match and it was a World Cup match so the trip was fantastic. Bharat Army had organized everything well and we mingled with the other group members in no time.

On the eve of the India-Sri Lanka match, our group went on a small outing in Leeds. When we reached the stadium the next day, the atmosphere was amazing on the roads, just outside the stadium gates. It was an unforgettable experience. We danced and sang so much. That’s when I thought I would do the tie-up. I have a huge base of clients and now they will travel with the Bharat Army for the T20 World Cup,” Thakkar added. 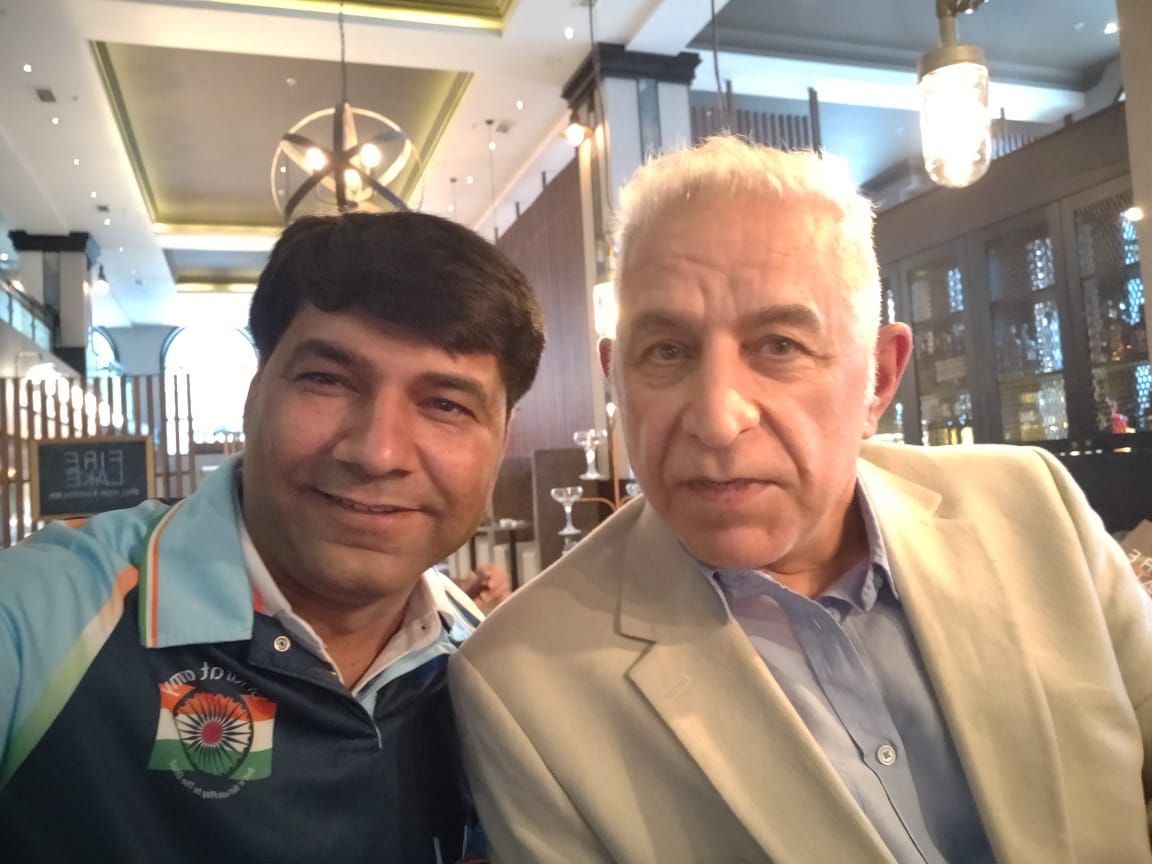 While the Women’s T20 World Cup is set to begin later this month in Australia, the men’s ICC event is scheduled to be played from October 18 and the final will be played at the iconic Melbourne Cricket Ground (MCG) on November 15.  As many as seven host cities have been assigned for the men’s event (Adelaide, Hobart, Sydney, Perth, Melbourne, Brisbane, and Geelong), the women’s matches will be held in the cities of Perth, Sydney, Melbourne, and Canberra.