Indian cricket team’s official fan group – The Bharat Army – has been a part of the cricket fraternity for two decades now. Their passion and commitment towards the game and India’s national cricket team has only increased with time and helped the fan group become a major success in the map of world cricket.

Traveling across the globe supporting Team India, Bharat Army is a global community that brings the Indian cricket fans, from various parts of the world, together and their loyalty towards the sport has been unmatched over the years. 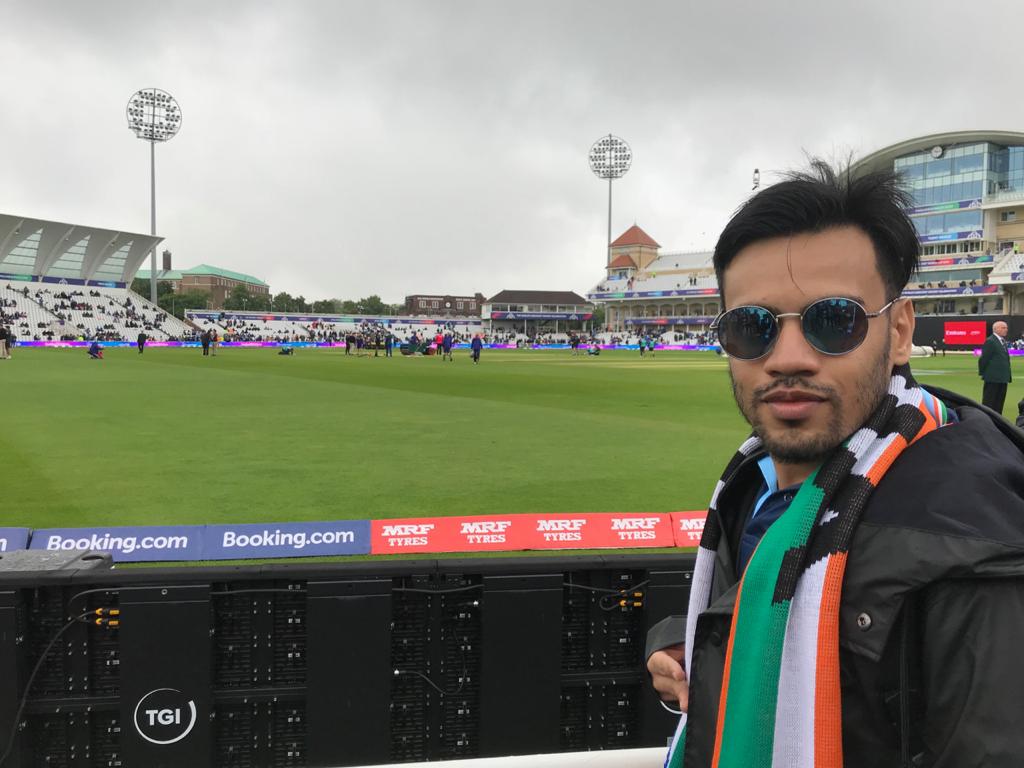 Bharat Army’s history goes back to 1999 World Cup when Rakesh Patel (co-founder of Bharat Army), who was in his early 20s, arrived at Old Trafford to watch the match between India and Pakistan. What he witnessed that Pakistan cricket fans had outnumbered their rivals in the stands and led to the establishment of the Bharat Army.

Thanks to the travel packages they offer, the number of Indian fans has massively increased in the stadium during various tournaments, including the World Cups.

The latest edition of the Cricket World Cup took place in England last year between May 30 and July 14. While India crashed out after losing to New Zealand in the semi-final, hosts England went on to lift their maiden trophy.

The World Cup 2019 marked the 20th anniversary of the Bharat Army and they celebrated it in style as they moved across the United Kingdom with close to 11,000 fans from 23 different countries.

Bharat Army caught up with one of the fans, Gaurang, who was with the group during the World Cup last year. He said the whole experience travelling with the Bharat Army was great and memorable.

On being asked which moment was his favourite, Gaurang said,”I will always remember MS Dhoni’s six off Mitchell Starc’s bowling. It was a treat to watch.” India and Australia locked horns at Kennington Oval, London on June 9 and it was Virat Kohli and Co who won the match comfortably by 36 runs. 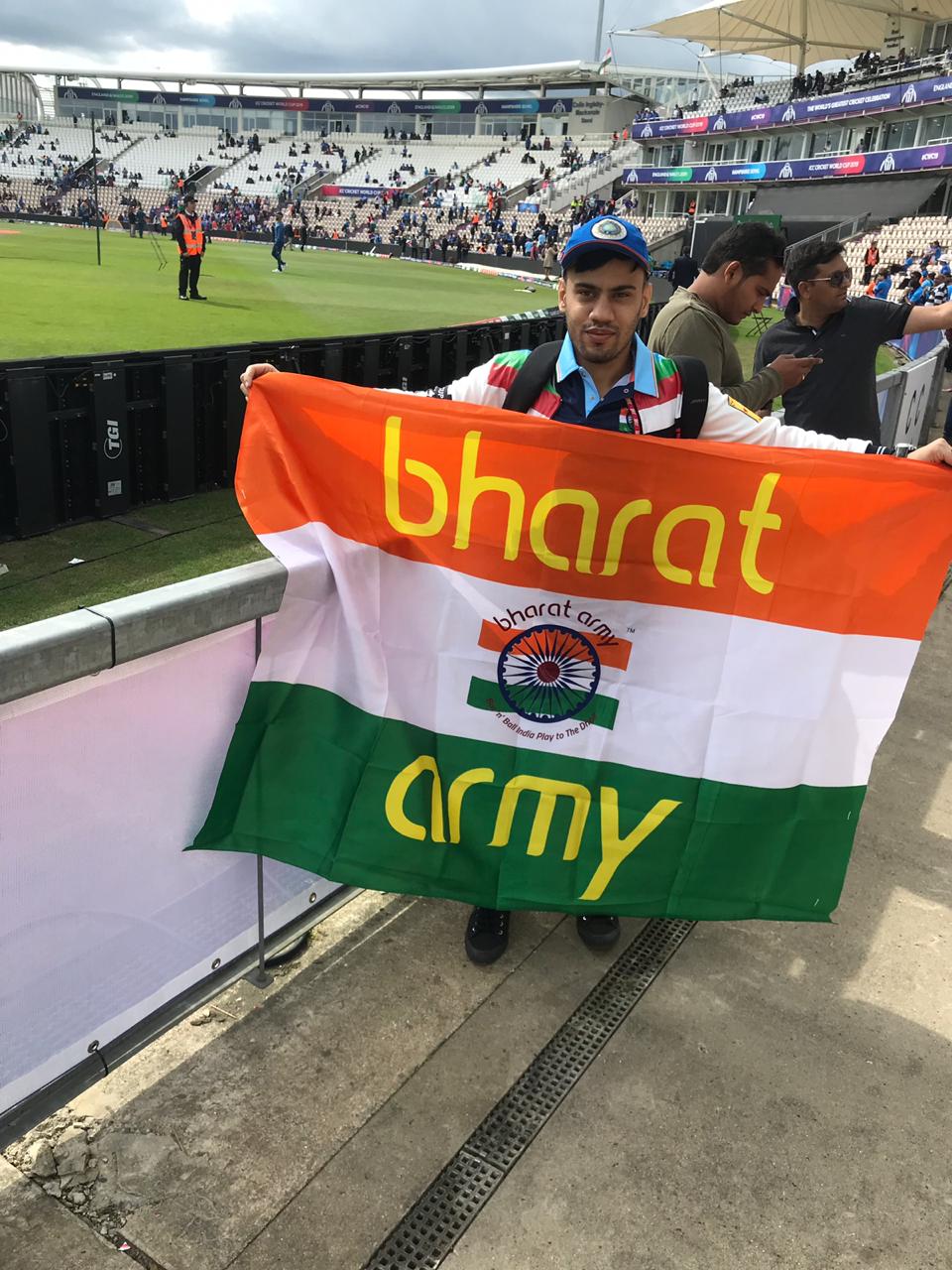 What puts the Bharat Army separate from other tour operators during such trips, Gaurang mentioned that the officials were always available for any help needed and they were very organised that helped overall.

Gaurang, who was with the Bharat Army group until June 30, also attended the event organised by the Bharat Army in Manchester just ahead of India’s match against Pakistan. He said the day just got better when India defeated their rival neighbours, all the Bharat Army members had a huge celebration right outside the Old Trafford Stadium.

Gaurang, who is planning to attend the upcoming T20 World Cup later this year, said he would choose Bharat Army if he goes. He thinks Team India has an 80% chance of winning their second T20 World Cup title but he wants India to go with Rishabh Pant ahead of Shreyas Iyer for the No. 4 position in the batting order.

The women’s T20 World Cup is scheduled to begin next month in Australia, while the men’s edition will be played in Australia too from October 18 to November 15.