You interact a lot, you learn a lot. Bonding achcha ho gaya tha. There were a couple of friends who visited me in January [mentions the name of the friend]. The experience was marvellous. The best part was, you know, travelling in the same bus, staying in the same hotels, the afterparties and what have you. The arrangement was very smooth and professional.”

Pathik Shah, who travelled from Ahmedabad to England using the Bharat Army Travel package during the ICC 2019 World Cup went into a complete reverie when he was asked about the entire experience during his stay in England. The ICC 2019 World Cup, that went nearly amiss for Team India who slipped in the penultimate hurdle against New Zealand in the semis was a monumental landmark in the calendar for cricketing enthusiasts in the country.

Celebrating its 20th anniversary, Bharat Army launched its special programme- the Bharat Army Travel Experience that provided thousands of Indians a state-of-the-art travel experience surrounding the World Cup in England. Starting from the best seats in the Stadiums to making sure every fan was a part of history in the making, as thousands of Indians filled up stands in England to cheer for the team, Bharat Army left no stones unturned to make the event a grand success. 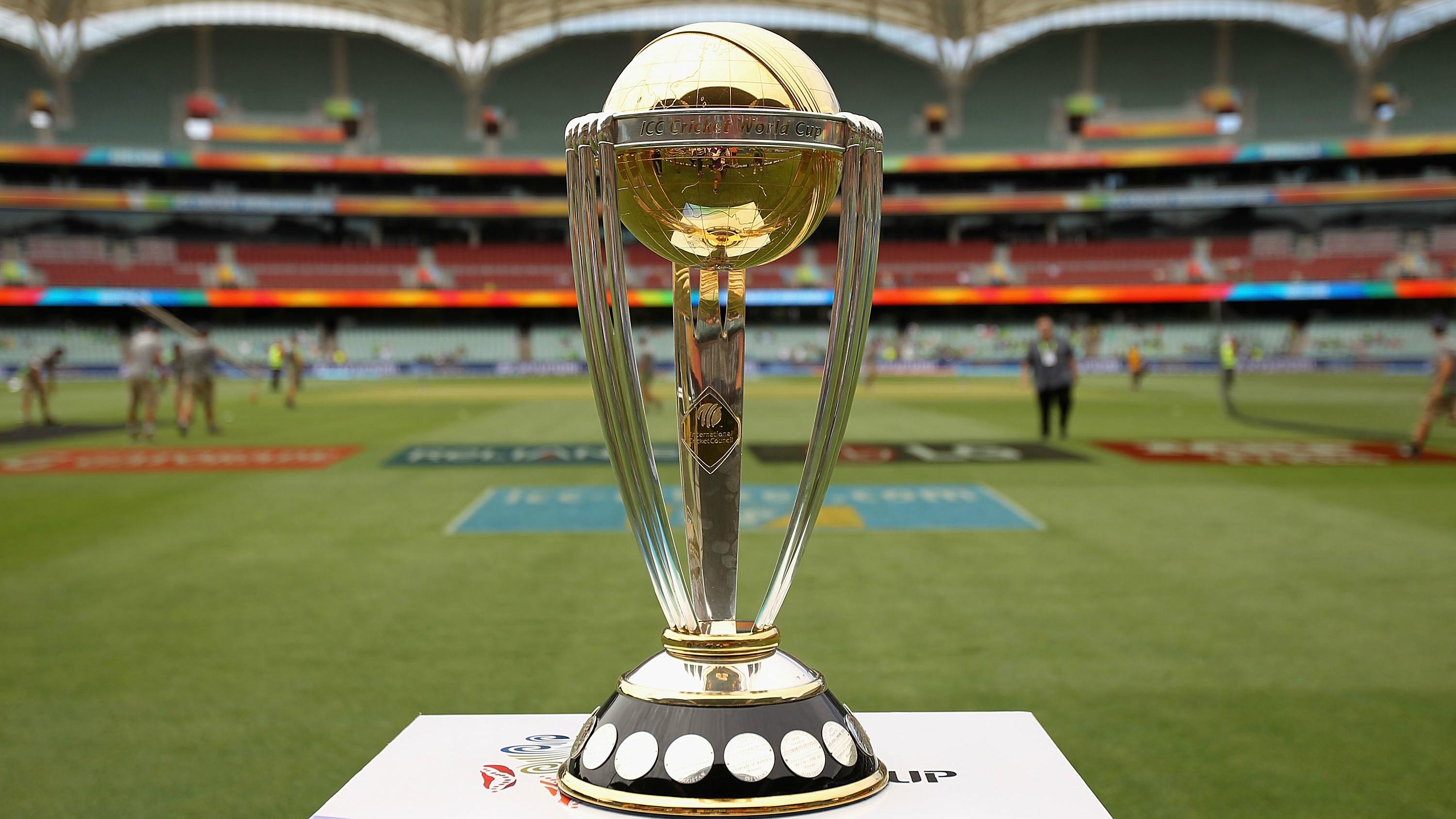 One of the thousands of fans who became a part of that history was Pathik Shah who caught the tournament opener between India and Australia, the blockbuster fixture against Pakistan and the game against New Zealand which got cancelled. During his stay in England, he explored the cities of London, Nottingham and Manchester – the venue for the three fixtures.

When talking about the experience of watching a match along with the Bharat Army, Pathik was taken aback by the fact that an entire stand was occupied by Bharat Army members and travelling fans. “Where we sat, the place was dedicated to Bharat Army guys, haha. Everyone cheering for the team, cheering for every ball. In the game against Pakistan, there was a group of Pakistani fans sitting beside us and we were pulling each other’s legs. The team leaders from the Bharat Army who rallied the fans did an amazing job- they made us feel very energetic, very enthusiastic.”

“It was a once in a lifetime experience,” recalls Pathik.

“My next plan is to watch the Boxing Day Test Match,” Pathik continued about his love for travelling and sports and how he has made plans with Bharat Army Travel experience surrounding the customary Test match that begins after the day of Christmas every year in Australia. “I’ve already requested for tickets and all from the Bharat Army guys!”

Aside from the sporting spectacle, Pathik praised the travelling aspect of the entire tour. “The hotels that were selected were very good. In Manchester, Team India stayed in our hotel and in Nottingham, the New Zealand team stayed in the same hotel. So, you know, we also figured out what players do during breakfast and after the match and everything. It felt like staying with the cricket teams. We were partying in Manchester after the victory against Pakistan and there was a bar. One corner was dedicated to the Indian cricket team. So, you know, you find out different things. How players party and celebrate wins. You’ve always seen things like that on the TV, seeing it through your own eyes, it was a very wholesome experience, one I’ll never forget.”

“I also struck a very good rapport with Vishal (CEO of Bharat Army). With him, I ended up making a very special bond. After every match, he used to treat me and he used to take us out and all. We became really good friends,” Pathik stressed on how the experience with Bharat Army Travel in 2019 continues to influence his life.